Home Politics What Does Removal Of Article 35A and 370 In Kashmir Mean: Good... 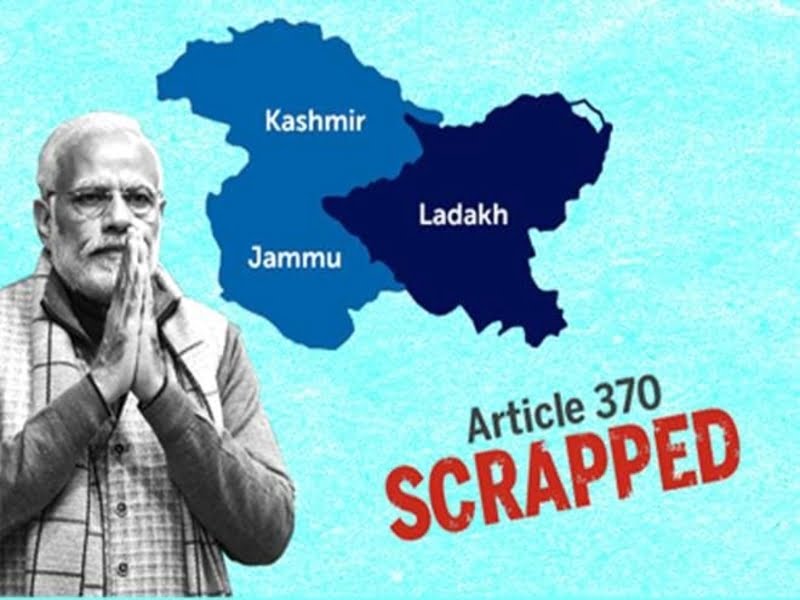 How would you feel if a superpower given to you was used to take the same superpower away overnight for your own good? 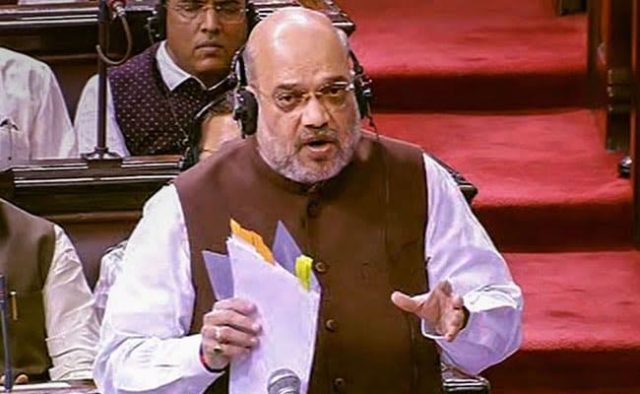 Furthermore, two other Bills were introduced.

The first Bill aimed at providing reservations in government jobs to the people of the Pahari community.

The second was Jammu and Kashmir Reorganisation Bill, which would divide the region into two Union Territories- Jammu and Kashmir, and Ladakh. The former will have legislature, while the latter won’t.

The abrogation of Article 370 also effectively means that Article 35(A) will no longer be applicable to Jammu and Kashmir.

Revocation of Article 370, the Reservation Bill and the Reorganisation Bill were passed by the upper house yesterday evening with the support of regional parties like AAP, AGP, BSP, BJD, AIADMK, YSRCP, TRS and TDP.

All these will go for a vote in the Lok Sabha where they will be passed smoothly.

Parliament needs the approval of the State government to implement any law in J&K, except laws on defence, foreign affairs and communication.

Article 35(A) also allows J&K to decide who can be called the ‘permanent residents’ of the State. These people are granted special privileges in acquisition of property, jobs in the public sector, scholarships and public aid.

As a result of this, people from other states cannot buy property or land in Jammu & Kashmir.

Also Read: Why PM Modi’s Appearance In Discovery’s Man vs Wild Is A Gimmick

How Did The Government Execute This?

On Friday, pilgrims of the Amarnath Yatra were asked to vacate the valley and curtail the Yatra because of a security advisory issued by the J&K administration, which suspected a terror threat in the region.

Section 144 came into effect at midnight on Sunday and the internet was cut off in the state. Furthermore, Mehbooba Mufti and Omar Abdullah, two former chief ministers, along with others were put under house arrest.

Also, a large troop was deployed in Kashmir last week.

Yesterday, the President of India passed an order to scrap Article 370 using sub-clause(3) in the same article which states:

Notwithstanding anything in the foregoing provisions of this article, the President may, by public notification, declare that this article shall cease to be operative or shall be operative only with such exceptions and modifications and from such date as he may specify.

However, the President needs the recommendation of the state’s Constituent assembly before issuing such a notification.

Interestingly, the J&K Constituent Assembly was dissolved in 1957 and it has been under President’s Rule ever since the PDP-BJP alliance fell apart in June 2018. 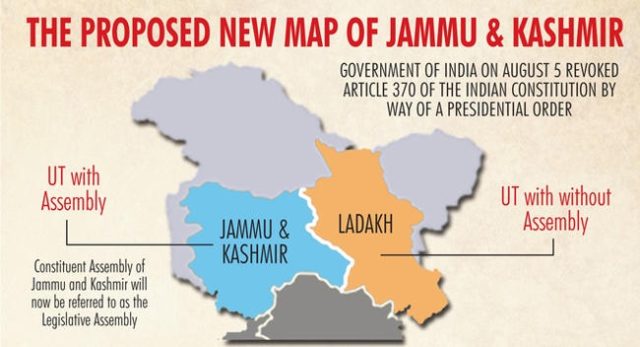 What Does This Mean For Jammu and Kashmir?

With Article 370 and 35(A) repealed, the Indian Constitution now applies to Jammu and Kashmir, as it does to any other state.

These long term benefits will undoubtedly contribute to the holistic development of the people of J&K, and hopefully, usher in the era of prosperity for this place that is rightly called a ‘heaven on earth’.

The BJP was clear about its stand on Article 370 from the beginning and never shied away from mentioning the same on its manifesto.

However, the way it fulfilled its electoral promise was utterly disappointing.

A fake terror threat, increased military presence, a communication blackhole and leaders under house arrest- this is what it took for the Modi government to scrap article 370.

Most importantly, only 1.5 hours were given to the upper house to debate and discuss the resolution and the two Bills, knowledge of which wasn’t made public until yesterday morning.

Can it do the same in other matters and other states? The answer is a scary yes.

Challenges and petitions against this move are imminent, but it is the anticipated unrest in the Valley that is alarming.

Will this calibrated risk be worth the ripples it generates? We’ll have to wait to find out.

Sources: The Economic Times, The Times Of India, The Indian Express, + more

Amit Shah Believes Yogi Adityanath Proved His Mettle As A Chief Minister: Here Are 5 Reasons Why I Strongly Disagree