Home Finance Snapdeal Says Its Revenue Jumped By 73%, We Wonder How 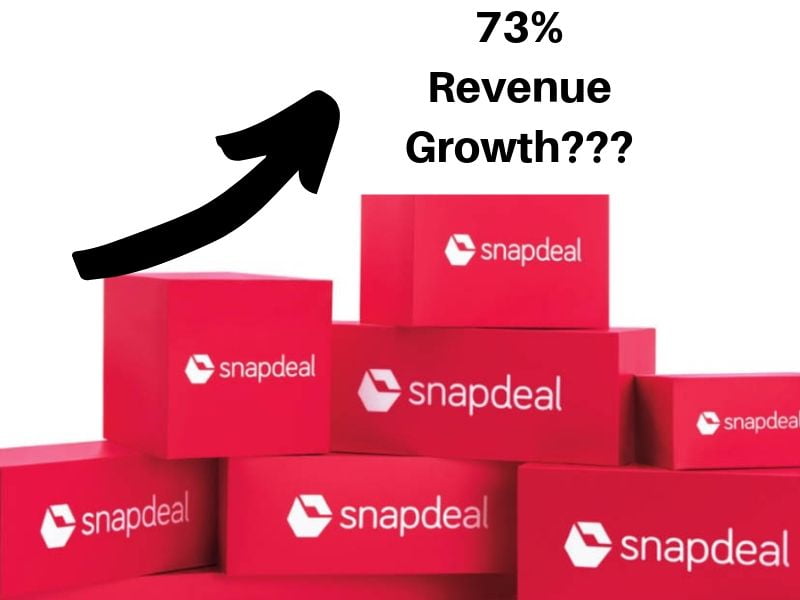 In what was a shocking revelation, Indian e-commerce startup Snapdeal announced earlier this week a revenue of Rs. 925.3 crore in the last financial year, a massive 73% jump in revenue from the previous year.

“Our transacting customers grew 2.2 times and traffic surged 2.3 times to 70 million unique users/month. And all this in a year when ecommerce companies in India burnt through $2.5 billion in the pursuit of growth.”

We’re calling this ‘shocking’ because of the kind of numbers involved here. I mean, how often do you see a business registering a 73% growth in revenue in just a single financial year?

Revenue growth is something that all businessmen dream of and a 73% growth in just a single year is not a joke.

It becomes all the more shocking when you think that the company in question here is Snapdeal, which was almost on the verge of shutdown hardly two years ago.

Despite being one of the first few e-commerce startups in India, Snapdeal found itself struggling against big players in the market – Amazon and Flipkart. The cut-throat competition between the two giants left Snapdeal miles behind the two. 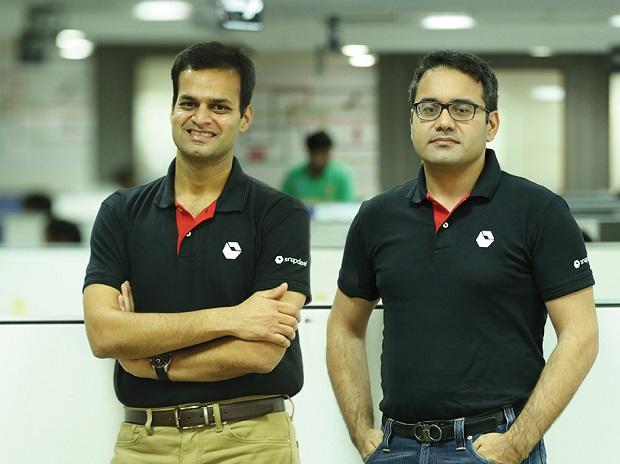 In the year 2016-17, Snapdeal posted a net loss of Rs. 4638 crores. There were rumors that the company might merge with rivals Flipkart, but later it was reported that the merger failed. This left Snapdeal on the verge of a shutdown.

In what was a huge turnaround, Snapdeal’s founders Kunal Bahl and Rohit Bansal announced the launch of Snapdeal 2.0 in July 2017. It was an attempt to restructure the company and clean the mess that had been created.

Fiscal Consolidation or Cooking The Books?

In a bid to begin fiscal consolidation, Snapdeal decided to sell some of its assets. In 2017, Snapdeal sold Freecharge to Axis Bank for a deal worth Rs. 385 crores. A year later, it sold Vulcan Express, a logistics firm, to Future Group for Rs. 35 crores.

Snapdeal’s claims are also worth taking a look. It claims that in the last two years, it has added more than 60,000 new sellers, who have in turn added over 50 million new listings to Snapdeal’s platform.

This is in addition to their 500,000 registered sellers who already have more than 200 million listings on the platform. 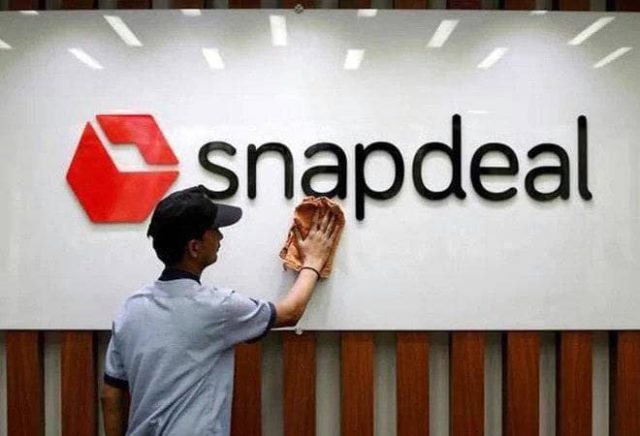 Such numbers come as a shock if you consider the popularity that the business enjoys among consumers.

Personally speaking, I haven’t heard or seen any of my friends or acquaintances buy anything from Snapdeal in the past one year. This is the case with most of us.

Therefore, Snapdeal’s turnaround is quite a surprise and makes you wonder if it is just cooking the book, that is, if it is making its financial results look better than what they actually are.

Last year, Snapdeal claimed that the company has identified “parts of the revenue which were disproportionately loss-making and curtailed during the year in order to realign the business for healthy margins”. 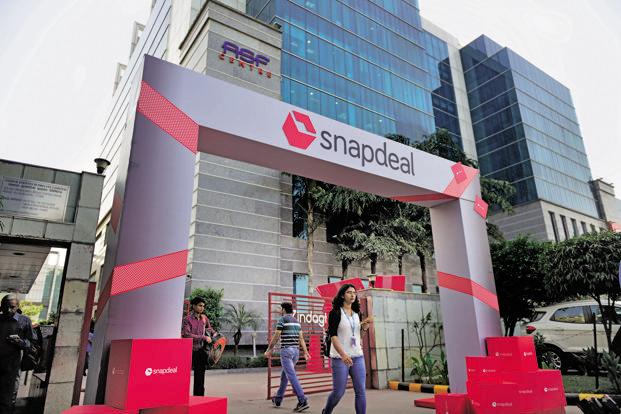 Selling off assets and scaling down the expenditure can certainly explain a cut in losses. However, there does seem something fishy when it comes to the revenue growth.

Snapdeal was careful not to mention its expenditure figures for the FY2019 in its official press statement. This makes you wonder what exactly is going around at the company, as such revenue growth is unusual especially for a business that isn’t even the best in the market.

It would, therefore, not be a surprise to see the company come under scanner in the next few months.

Did You Know That Snapdeal And Flipkart Might Be Selling Fake Goods? (Video)