The Cairn Energy arbitration case has been doing the rounds of newspapers and legal circles for a long time.

The arbitration case, which emerged out of retrospective taxation by Indian tax authorities, has been a talked-about matter considering the gravity of the matter, the amount involved and the involvement of the Indian government.

It is the case that has also attracted attention as, according to experts, the Indian government is bringing shame to India about this case. 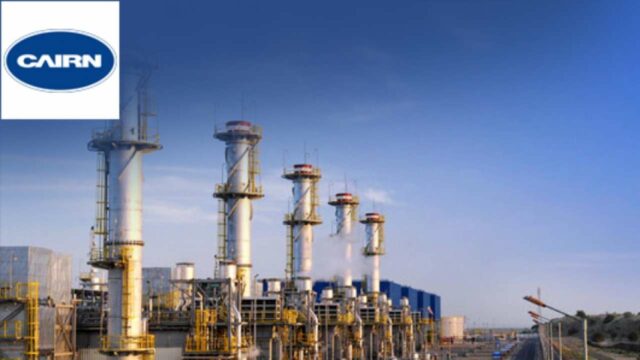 After the sale, in 2014, a notice was issued to Cairn Energy by the Indian tax authorities. The transaction that happened in 2006 was under scrutiny and tax authorities levied heavy capital gains tax on the company. This is to be kept in mind that the retrospective amendment in the tax law which applied such liability took place in 2012, 6 years after the transaction happened.

Retrospective taxation refers to a tax law that is not applicable from the date of amendment or imposition. In such a case, the legal system maintains that the tax was in place forever, and anyone exempted from such tax earlier shall be liable to pay tax later.

The income tax department then went on to freeze the 9.8 per cent share held by Cairn Energy in the Indian unit, despite the sale to Vedanta. The tax department took over the holding and started selling the share to recover their dues.

How Is the Indian Government Embarrassing India?

Despite the Modi government’s reluctance towards retrospective taxation, the government went on to appeal against the award in the Hague Court of Appeal. In the meantime, Cairn Energy started filing applications in different jurisdictions for enforcement of the arbitral award pronounced by the Permanent Court of Justice.

While talks are also going on for finding an amicable solution to the matter, in May, Cairn Energy applied in the US, asking for the seizure of India’s sovereign assets in the states. Similar attempts were made in Singapore, Netherlands, Canada and Mauritius. 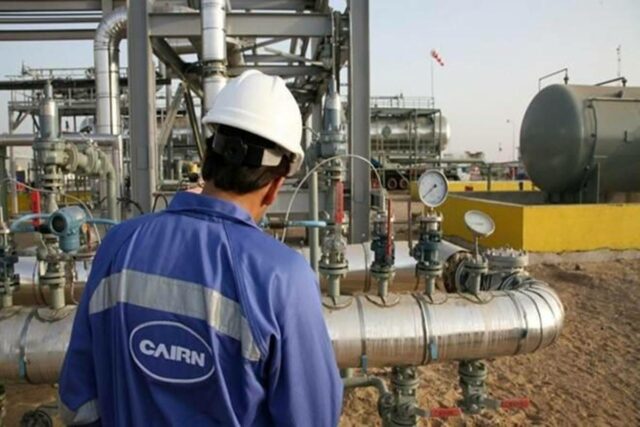 Even in France, such efforts were made. Giving success to them, in Paris, Cairn Energy has been successfully able to move the applications.

Indian Government’s residential real estate assets were seized by the company in Paris which are valued at over $20 million. This is only the beginning in taking ownership of properties and enforcement of the amount of arbitral award.

The Indian government, despite the experts’ advice against preferring an appeal and trying and holding talks to settle the dispute mutually, has gone ahead with the appeal. Due to this, Cairn Energy is going ahead with freezing India’s sovereign assets.

When India and Indian officials abroad are working tirelessly for making India’s space in the elitist international community, such embarrassment faced by Indians abroad due to the seizure of India’s sovereign assets is a harsh blow.

India should stop these seizures and speak with Cairn Energy officials and management to work out a better and dignified solution.