Home ED Originals FlippED: Which Is Better- Living Abroad Or Living In India 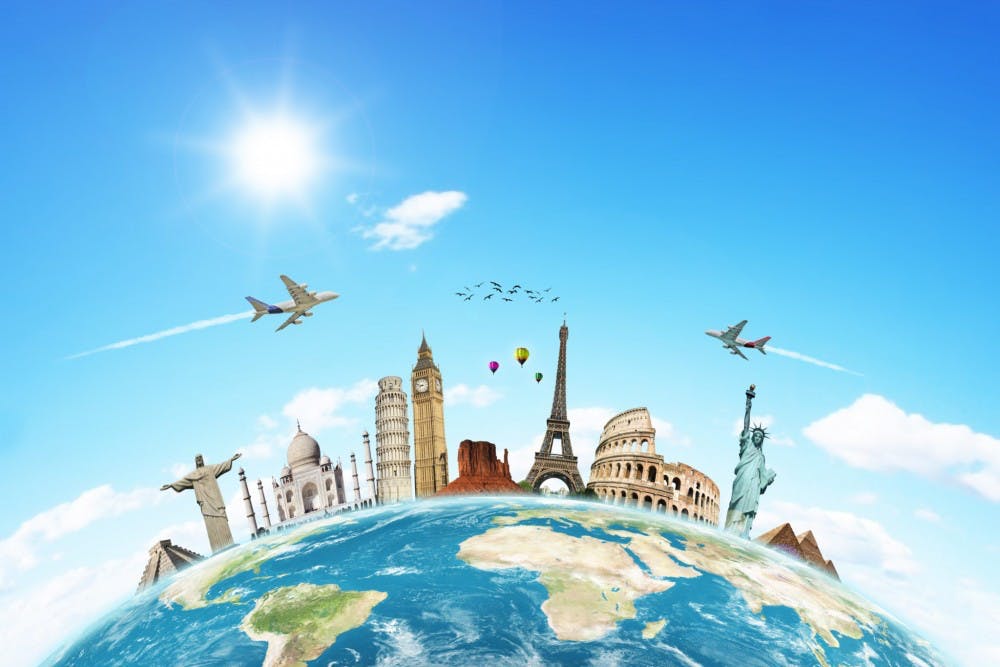 The choice between living in India and travelling abroad to find one’s destination has been a tough one. While several students prefer to stay back and work to boost the economy within India, others decide to go abroad to make a living for themselves in an unknown nation.

In today’s blog, our bloggers Akanksha and Anjali debate if going abroad is better or staying in India.

Living in India has some unparalleled perks which are one of a kind. From one of the cheapest rates for groceries in the world to a plethora of seasons, India does not disappoint its residents.

The land of one of the world’s earliest civilizations will not force you to choose between Calcutta’s puchka and Delhi’s gol gappa. It houses the city of joy, the city that never sleeps, the smart city, heaven on earth and a lot more.

An auto-rickshaw puller here is a ‘bhaiya’ here and a nurse is a ‘didi’. Relationships are the jewel of Indian traditions. Family dinners here are not a luxury but a mandate (mostly).

A land a number of religions, here Indian’s hearts sets beating, be it Durga Puja, Ganesh Chaturthi, Eid, Christmas or Vaisakhi. You are always welcomed to shiver in Ladakh’s chilling winters and Delhi’s famous summers.

You witness the monsoons in Maharashtra while sipping on your garam chai ki pakodiyan that your neighbours sent over.

Here you can afford high school education for free or at a minimal rate and college admissions too (to some extent). With one of the world’s largest all-inclusive medicine and healthcare programs for the less fortunate, there is a constant effort to make lives a little more inclusive for everyone.

Here you might find clashes at every nook at the corner of a road, but evenings wash all that down as people assemble at the corner tea shop to watch Virat play. 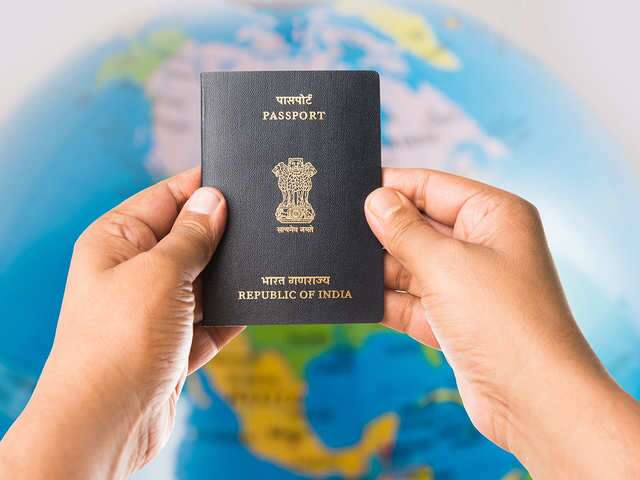 Here life-changing ideas are born in the canteens of colleges and protests hold a history of birthing revolutions. The country whose people bow down with folded hands gives back an unparalleled reply if its borders or people are messed with.

Here, a foreigner is a guest at every house. Here, you can always find a street dog playing happily with a child that has just returned from school in the afternoon.

Read Also: FlippED: Cheating On Someone Physically Or Emotionally- What Do You Think Is Worse?

London, Vancouver, New York… the desired destinations for students and professionals around the globe, and India is no exception to it. Brain drain is India’s biggest disadvantage, and the credit for it goes to the poor education system, the lack of academic freedom and a collapsing healthcare system.

Everyone has one life and living it to the fullest is everyone’s duty. A life wasted is the worst sin of all, and to live a life, one must be able to forgo the basic worries tagged to human existence. 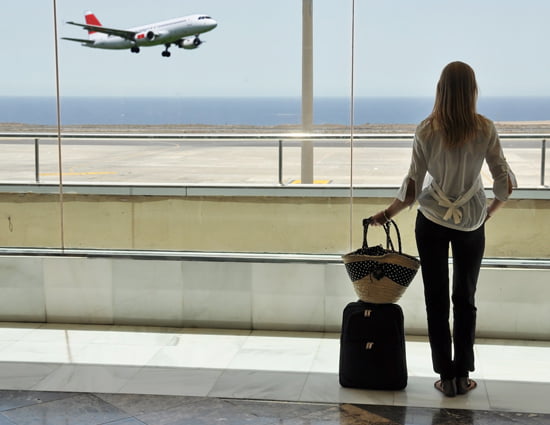 As per Maslow’s need hierarchy theory, everyone has some basic needs which can be fulfilled by the person and the government together. However, to meet those needs, is the government working in India?

The standard of life in India isn’t up to the notch. The pay in India is less than that in various other countries, and labour laws aren’t as effective as they should be. An example of it was when India went into a lockdown and office goers had to work from home for hours more than they devoted in the office.

During the pandemic, one thing that particularly caught my attention was the crumbling position of the Indian healthcare system. India is a population-dense country, as people strive to make a home for themselves amidst the crowd of high-rise buildings.

With more people, less space and even fewer doctors to treat patients, the healthcare system is not equipped to deal with crises. Hospitals are under-equipped even in the metro cities, let alone the remote areas where it is almost impossible to find a bed equipped with oxygen.

Standard of living isn’t only defined by the luxurious villas and state of the art vehicles. It is also determined by basic facilities like hospitals and the education system.

India’s education system is largely in private hands, as seats in public universities are limited, which are further limited by reservation.

Thus, private colleges charge huge fees for admissions and having said that, post-graduate becomes another problem. In post-graduation, most students prefer to go abroad, to get a universally applicable degree.

Though it is everyone’s decision at the end of the day to choose between living in India and shifting abroad, we had to do the comparison, so we did. Hope it helped you, and do let us know your views in the comments.