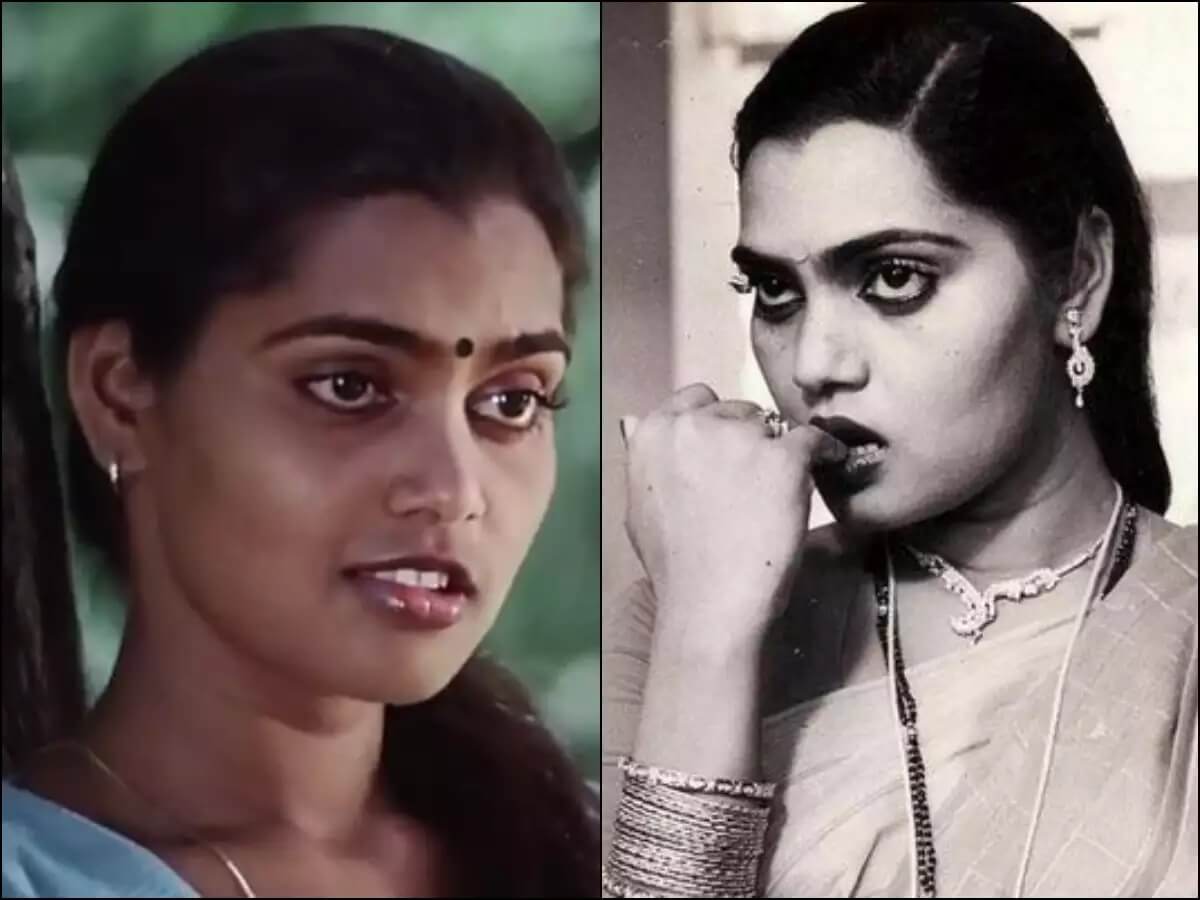 Silk Smith is a well known name among actors who changed the game in their own way and brought about something new. The actress who featured mostly in films from the Telugu, Tamil, Malayalam, Kannada regions along with occasional Hindi films was one of the most names during the 1980s.

Today, 2nd December, is her birthday and many fans of her are celebrating what would have been her 60th birthday online by sharing rare images of her that go beyond than just showing her as a sex symbol.

Who Was Silk Smitha?

Silk Smitha first started out as a supporting actress but it was her role as ‘Silk’ in the movie Vandichakkaram (1979) that caught everyone’s attention. Interestingly it also eventually gave her the stage name Silk Smitha.

Smitha eventually became a symbol of sensuality in South Indian cinema and her item numbers garnered huge audiences at the cinemas, but that does not mean she had no acting chops at all. Her role in the 1981 film Alaigal Oivathillai was praised by critics and film-watchers, and her role in the Moondram Pirai (Sadma in Hindi) starring Sridevi, Kamal Hassan and more was also appreciated.

Read More: Why Is It Hard For Theatre Artists To Get Into Mainstream Cinema?

Vijayalakshmi was not much of a celebrity in the conventional sense and was quite an introvert with only some close friends. She was also known to be quite professional during work, arriving on sets well on time, learning languages like English and more in order to broaden her knowledge.

However, the actress tragically passed away by suicide on September 23rd, 1996 when she hung herself and per the post mortem report ingested heavy amounts of alcohol. Her death still remains a mystery as to what happened to make her take her own life.