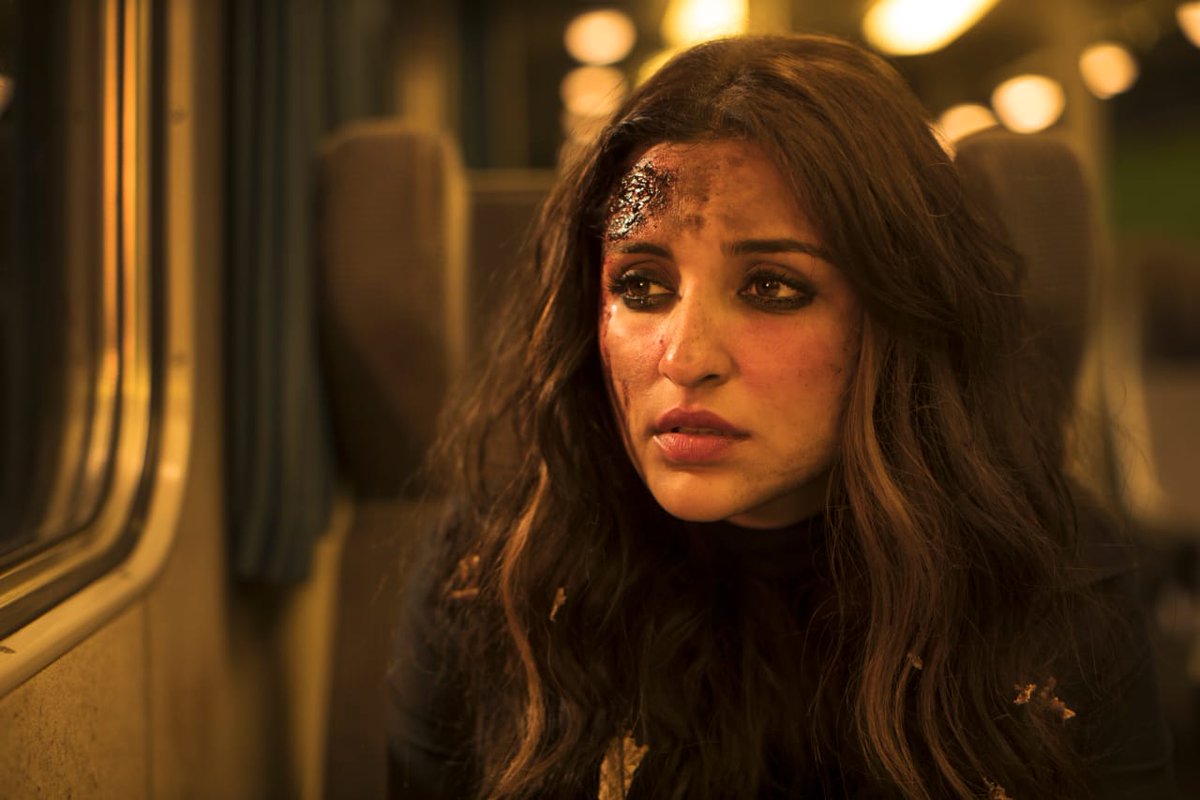 Bollywood actress, Parineeti Chopra has allegedly been fired from Haryana’s “Beti Bachao, Beti Padhao” campaign as reported by various sources. This news came right after the star showed her support for anti-CAA protesters and publicly criticized the controversial act on Twitter.

Chopra showed her support by tweeting a strong and unequivocal message. She said, “If this is what is going to happen every time a citizen expresses their view, forget #CAB. We should pass a bill and not call our country a democracy anymore! Beating up innocent human beings for speaking their mind? BARBARIC”

If this is what’s gonna happen everytime a citizen expresses their view, forget #CAB, we should pass a bill and not call our country a democracy anymore! Beating up innocent human beings for speaking their mind? BARBARIC.

She was referring to the heinous police assault to Jamia Millia Islamia and Aligarh Muslim University students, who were protesting against the Citizenship Amendment Act last Sunday.

Three days later, according to the reports of India Times and Dainik Jagaran, Chopra is dropped from BJP-led Haryana government’s ambitious campaign. The officials are yet to confirm the news.

Parineeti, hailing from Haryana’s Ambala herself, was the campaign’s brand ambassador since 2015.

She is one of the very few people from Bollywood who spoke out against the government. Celebrities like Siddhartha Malhotra, Ayushmann Khurrana, Vicky Kaushal, Bhumi Padnekar, Huma Qureshi, Rajkumar Rao, Konkona Sen Sharma, Swara Bhaskar also voiced their contempt towards the government. 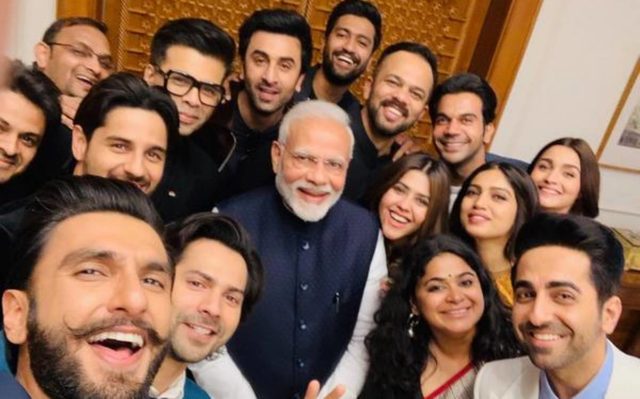 It has been almost one week since the Citizen Amendment Act (CAA) came into existence. From the next day itself, protests against the Act have taken India by storm. Citizens have also been calling out people from the film and sports fraternities for their silence on the issue.

While many of these celebrities, as mentioned earlier, have openly protested and stood in solidarity with the students, some have given neutral statements condemning the violence.

Read More: Amidst The Volatile Situation In Jamia, The Split Amongst Bollywood Celebs’ Opinions: Who Said What And Who Didn’t Say Anything At All

While the state officials are yet to comment on the news, Haryana Congress leaders have condemned the state government’s decision.

Haryana Congress President Kumari Selja said, “With such low-level tactics, the BJP cannot suppress the voice of our daughters” in a tweet.

However, Parineeti is not the first actor who has been laid off from work recently. Actor Sushant Singh also got removed from the popular reality TV crime series Savdhaan India, which he was hosting on the channel Star Bharat. 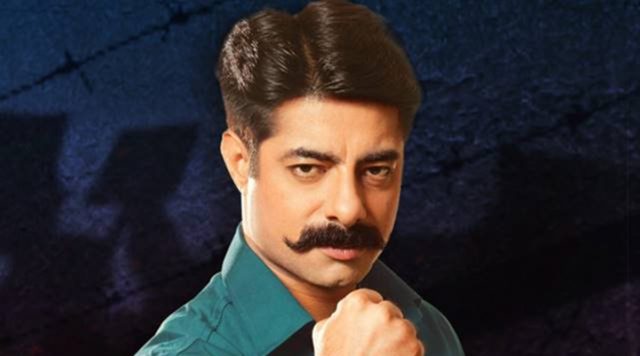 His predicament happened right after Sushant participated in a recent anti-CAA protest rally in Mumbai earlier this week. The news got confirmed as Sushant himself tweeted, “And, my stint with Savdhaan India has ended.”

Singh later revealed to PTI, “I went for the protest, and then, at night, I got the message that this will be my last day of the shoot. Maybe it is a coincidence, maybe this was planned. I do not want to speculate“.

Sushant said this was “a minimal price” to pay and “Otherwise how will you face Bhagat Singh, Sukhdev and Rajguru?”

At a time, when staying apolitical comes from a sense of privilege, this ‘move‘ comes off as a cheap tactic to silence the voices of supporters. This move makes sense on why the BCCI President, Sourav Ganguly did not want his 18-year-old daughter to get “involved in politics“.

Nevertheless, being silent is not an option when one’s motherland is burning, and the air reeks of despair and uncertainty. Speak up as Parineeti Chopra did. We are proud of her!

Sourav Ganguly Calling His Daughter ‘Too Young For Politics’ Is How Indian Parents React When Their Child Discusses Social Issues, As We’re All Just Naive Fools