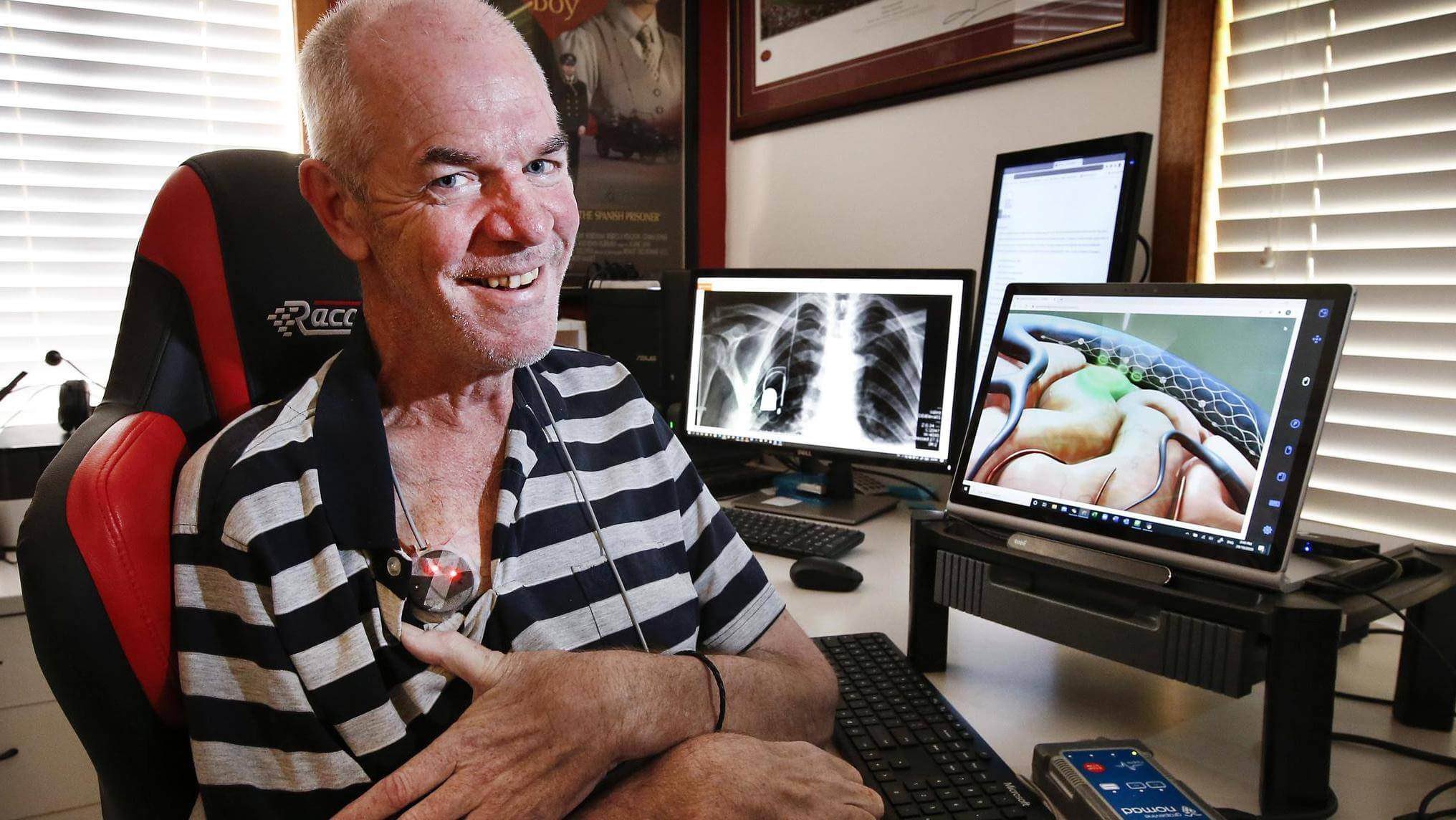 Ever since evolution first came into existence, technology has been developing at a rapid pace.

The first-ever technological invention was made almost 2 million years ago with the introduction of the “first tools.” These tools were used as knives. They were made from sharp flakes of stones and were also used as hammers and anvils.

After the first tools, came the Neolithic revolution, windmill, compass, mechanical clock all the way to the 21st century with the introduction of robots that can reproduce, artificial intelligence, virtual reality, etc.

We live and breathe in the age of technology and the more it advances, the more amenities we get to enjoy.

However recently, rumor has it that a paralyzed man managed to tweet a message using direct thought. Sounds exciting, doesn’t it?

A Juxtaposition Of The Brain And Technology

I’m sure a lot of you might have come across the word telekinesis – the ability to move things with the help of your mind. For example, the movie X-Men has this character Dr. Jean Grey who could use telekinesis to move objects. And so did Wanda Maximoff also known as the Scarlet Witch. I hope nobody forgot about Eleven from Stranger Things! Girl could kill people with just her mind.

They could move heavy objects like even a car just within the blink of an eye with the help of their mind. 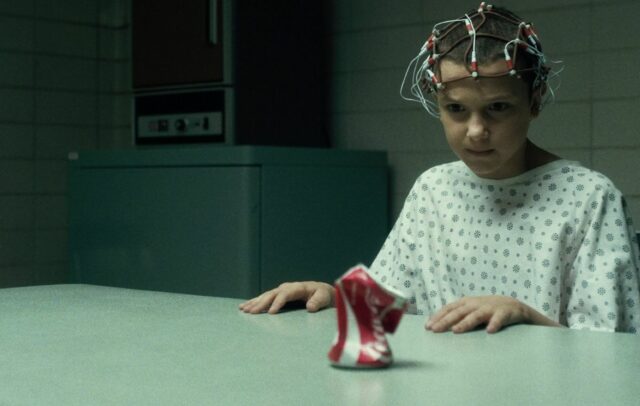 What we’ve been seeing as fiction for so long has finally been propelled into reality. Yes, you read that right.

A paralyzed man with the help of his direct thought tweeted a message owing to a brain implant.

Australian resident Philip O’Keefe suffers from what is called amyotrophic lateral sclerosis widely known as ALS. It is a nervous system disease that heavily affects the motor neurons of the spinal cord, which causes progressive weakness and atrophy of muscles. The cause, however unknown, reduces the functionality of muscles thereby causing paralysis.

So the question that arises is how did this paralyzed man manage to send out a tweet with the help of his direct thought?

Owing to the Stentrode brain computer interface also known as BCI, Philip O’Keefe on 23rd December tweeted on the wall of the CEO of Synchron – Thomas Oxley,

“No need for keystrokes or voices. I created this tweet just by thinking about it. #helloworldbci” 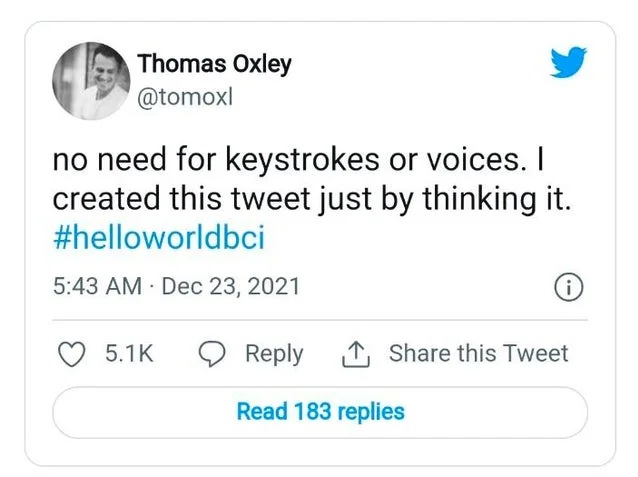 On being asked about the reason behind building such technology, Thomas Oxley tweeted,

“I’m paving the way for people to tweet through thoughts.”

The chip implanted in Philip’s brain is made by a neurovascular bio-electronics medicine company called Synchron. This chip helps people to go about tasks related to a computer using just their minds. It analyzes brain signals and helps to carry out commands.

Such is the case with Philip O’Keefe as well. The chip was implanted in his brain when he began deteriorating rapidly in April 2020 and could not do any task that was remotely computer-related or work-related.

The chip was introduced to a particular vein in the neck that carries the blood to the brain. This vein is known as the jugular vein. The doctors did not want to take the risk of a major brain operation given that the man was already suffering.

Ever since the introduction of this chip in his brain, O’Keefe finally got a part of his life back, if not the whole of it. He could be in touch with his close friends and relatives owing to email and could play simple computer games like Solitaire.

“When I first heard about this technology, I knew how much independence it could give back to me. The system is astonishing, it’s like learning to ride a bike it takes practice, but once you’re rolling, it becomes natural. Now, I just think about where on the computer I want to click, and I can email, bank, shop, and now message the world via Twitter.”

That brings me to the conclusion that the rapid rate with which technology is evolving, who knows what is stored in the future – perhaps the building of a time machine? One never knows.

Disclaimer: This article is fact checked

Deleted WhatsApp Messages Can Now Be Recovered And Here’s How 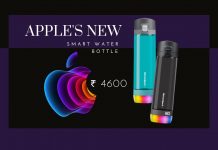 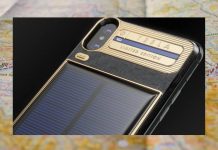 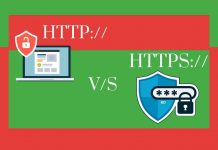