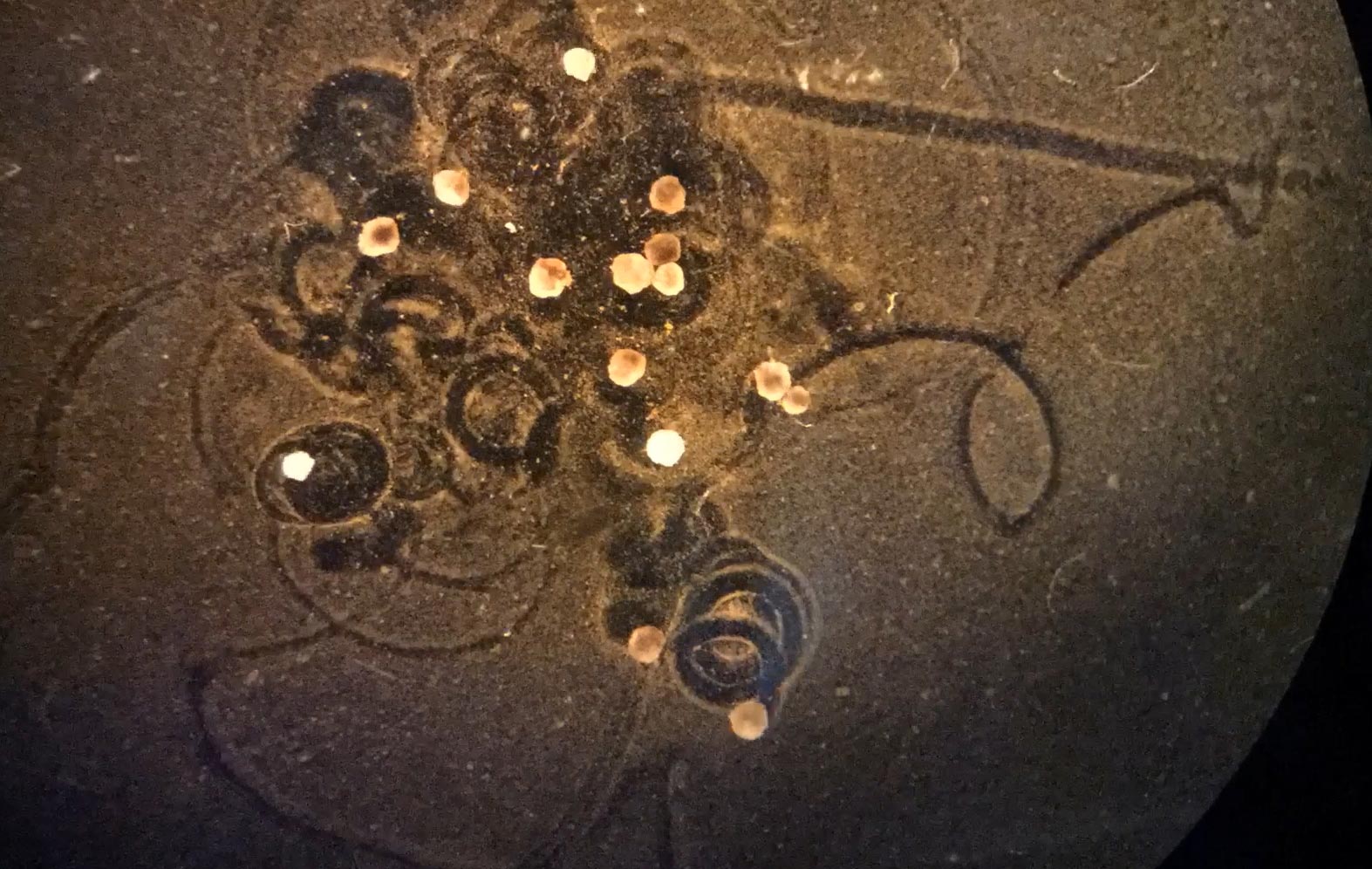 Since time immemorial, technology has advanced in ways we could have never imagined. And moreover, it was developed by using some of the crazy ideas of genius mad scientists that changed the entire course of history.

Technology has evolved to the point that today not only do we have living robots but we’ve also got robots that can reproduce.

What Are Xenobots Or The Living Robots?

Owing to the revolution of artificial intelligence, there is a very thin line between living organisms and robots. That being, in 2020 a group of scientists at the University of Vermont, Tufts University, and Harvard University’s Wyss Institute for Biologically Inspired Engineering repurposed the dead cells and used the stem cells from the embryos of the African clawed frog which is scientifically known as Xenopus laevis and created the world’s first “living” robots.

These robots were named Xenobots owing to the name of their origin, that is, the scientific name of the African clawed frog. On experimenting, it was reported that these robots could move around and work together and also possessed the ability to heal themselves after lacerations.

According to a statement made by Professor and Director Michael Levin of the Allen Discovery Center at Tufts University, “Frogs have a way of reproducing that they normally use but when you liberate the cells from the rest of the embryo and you give them a chance to figure out how to be in a new environment, not only do they figure out a new way to move, but they also figure out apparently a new way to reproduce.”

These Xenobots are very small in size. They are less than a millimeter wide (0.04 inches) and were designed on a supercomputer that resides at Tufts University. They are made of either metal or ceramic.

Read More: A List Of Jobs Artificial Intelligence Will Never Be Able To Take From Humans

Role Of Artificial Intelligence In The Creation Of Xenobots

In general, AI systems work by ingesting large quantities of labeled training data, assaying the word for correlations and patterns, and using these patterns to form prognostications about unknown territories.

In this way, a chatbot that’s fed exemplifications of textbook exchanges can learn to produce naturalistic exchanges with people, or an image recognition tool can learn to identify and describe objects in images by reviewing numerous examples.

Therefore they have the capability to refurbish the internal functions of a robot. AI acts as a guide for a robot as it helps the robots to learn how to navigate, sense things and calculate reactions accordingly.

Robots are only as intelligent as the innate programs that are already wired within them, and so artificial intelligence can be used to create smarter robots. And that’s exactly the kind of connection that has been achieved over time with the making of robotic toys which dance or robotic dogs that bark. In fact, robots that seek to emulate human thought and responses have also been created in the last few years.

In any case, with the help of a robot that has an integrated AI, human intervention will not be required whatsoever.

How Can These Xenobots Reproduce?

When talking about reproduction, the most basic thing that comes to mind is the human way of doing it. However, these Xenobots reproduce in a way that is unlike any process used by any living organisms – human beings, plants, and animals.

These Xenobots have an innate ability to replicate themselves. According to Josh Bongard who is the lead author of the research, “These things move around in the dish and make copies of themselves. These are very small, biodegradable, and biocompatible machines, and they’re perfectly happy in freshwater.”

According to a statement made by Bongard, “The xenobots used “kinetic replication” – a process that is known to occur at the molecular level but has never been observed before at the scale of whole cells or organisms. They collect and compress loose stem cells together into piles which can mature into offspring.”

Finally, we live in an era where we have living robots as well as the kind that can reproduce by replication. The idea however isn’t too distant if one can recall the movie “Resident Evil” where the protagonist was technically a robot with the highest form of artificial intelligence, thereby giving them the sense of being a human.

The movie ended on a rather disastrous note but one can only hope it’s not the same in our case. Too much evolution of technology can prove to be fatal if misused.

This post is tagged under artificial intelligence, live robots, living robots, xenobots, robots that can reproduce, reproduction by replication, embryos of the African clawed frog, Xenopus laevis, Xenobots are very small in size, less than a milli-meter wide

Reviews Brand Voice - January 26, 2022
Elite Book Awards has been giving a remarkable platform to budding literary enthusiasts and artists to showcase their talents and creativity ever since its...