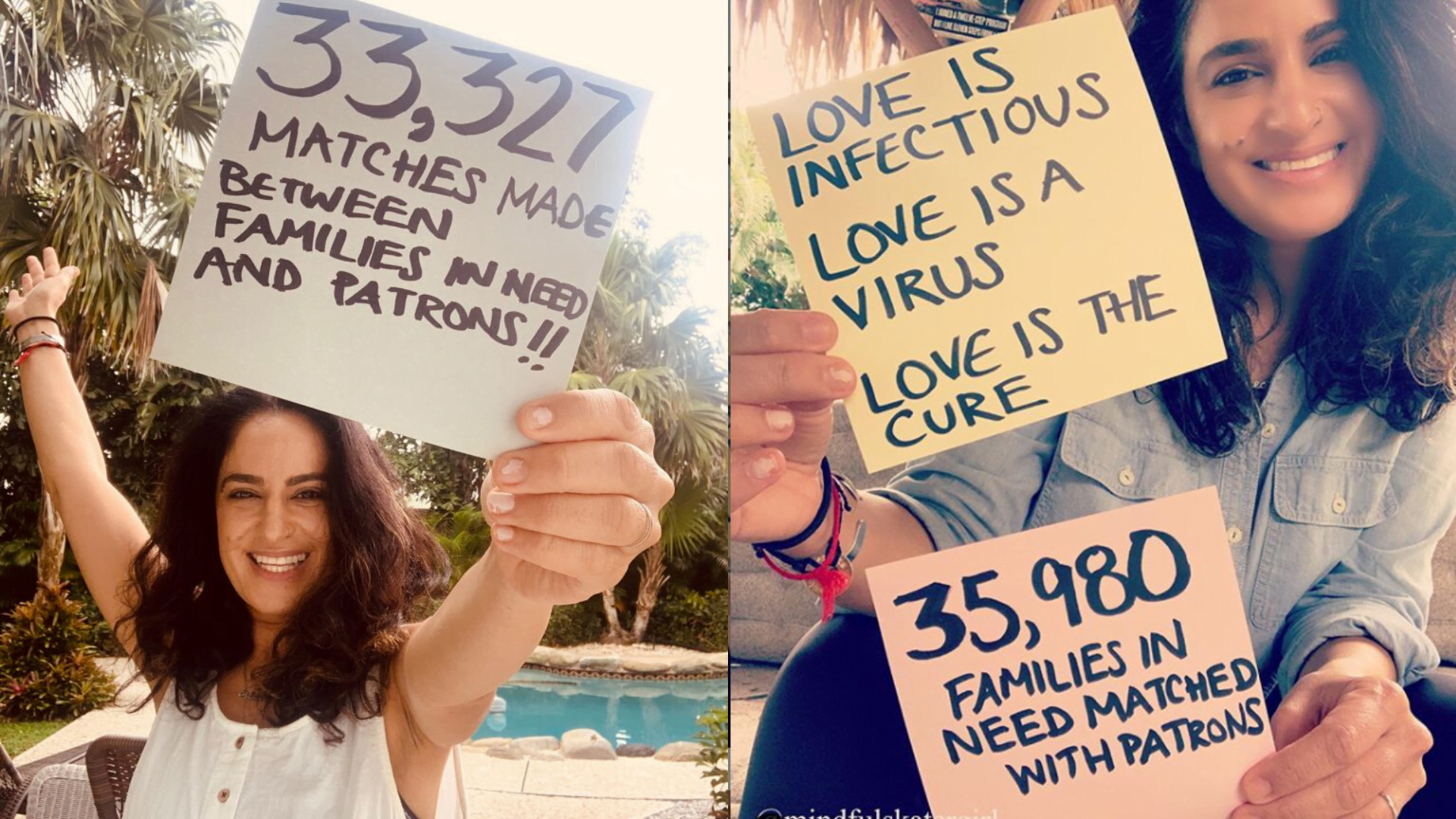 Even though the coronavirus didn’t differentiate between the rich and poor, the lockdown did.

While the rich were trying out new recipes in their kitchen, the poor had no food in theirs.

A lot of people came forward to help, but they lacked a platform to reach the right people, because this time around, not just poor people, but even the middle class had taken the brunt. Those who worked in travel and tourism or the hospitality sector had almost zero income and needed help too.

So when Shelly Tygielski, a woman residing in South Florida, in the US started ‘Pandemic of Love‘, it solved the problems of thousands of families.

The website aims to connect donors with people who need help, and has been pretty successful so far, connecting over 1,00,000 people. 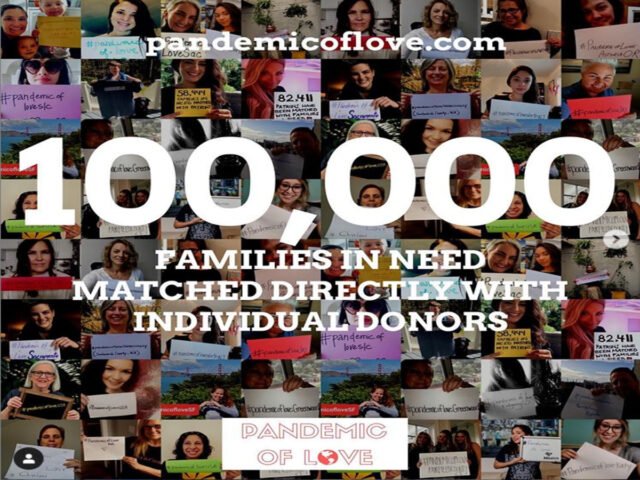 She decided to go forward with the idea when she saw people around her losing jobs.

“I really just thought this would be a community thing for the South Florida community, for the people who come to our meditation group on Sundays, and that’s it—and that would’ve been enough,” Shelly told NBC Miami.

She also said that the majority needed donations so that they could buy groceries. The average recipient amount is nearly $150, enough to buy everyday supplies.

It started with an Instagram video, in which she described her idea, and posted two forms- one for the recipients, and the other for the donors. Within a day, her initiative went way more viral then she imagined it would go.

“Within the first 24 hours I received an email offering to start a Pandemic of Love community for San Francisco, and within two to three days I got messages to create communities in Portugal and Barcelona,” Shelly told CNN.

“And now I get at least 20 emails a day from folks who want to create micro-communities from all over the world.”

Her links and posts were shared by various celebrities, including Debra Messing and Kristin Bell.

“I wanted to turn from this environment of fear to an opportunity for us to create connection, community and strengthen the bonds of love between us,” CNN reported.

Following her initiative, many people around the world set up similar exchanges for their own society. PandemiadeAmor is its Spanish counterpart.

The website has helped people from over 15 countries, with the contributions crossing $13 million. The registration process is also fairly simple, where you need to fill a small form. The website also allows anonymous requests and donations.