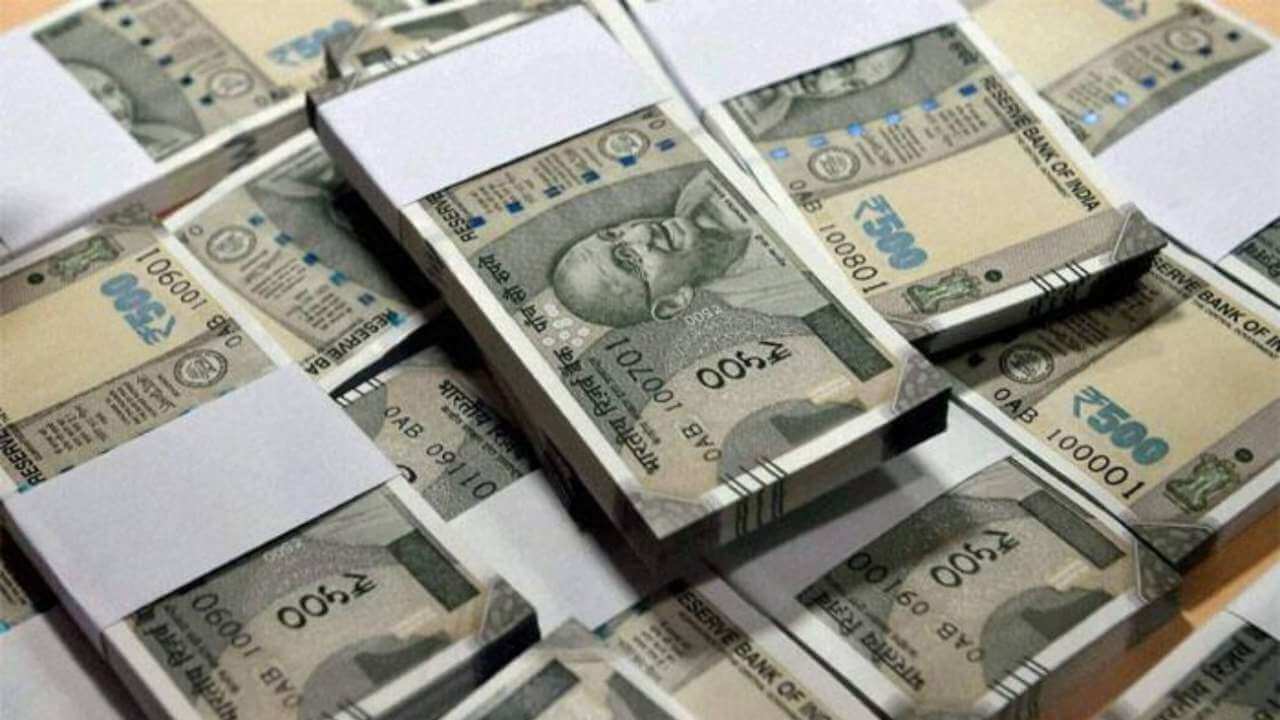 This global coronavirus pandemic has been really tough for everyone, especially for small scale businesses.

Infuriated with the huge losses due to the lockdown, a businessman in Bhubaneshwar robbed two banks of Rs. 12 lakh to pay off his loans.

But the strange part is that before robbing the banks, he learnt to conduct the heist from YouTube.

Jena planned the robbery by watching detailed instructional videos from YouTube and used a plastic toy gun to fool the bank workers.

Bhubaneswar-Cuttack police commissioner Sudhansu Sarangi said, “He had looted nearly Rs 12 lakh from the Indian Overseas Bank, near Infocity area on September 7, and the Bank of India’s Barimunda branch in Mancheswar area on September 28. He got the idea watching YouTube videos and used a toy gun to rob the two banks. Police recovered cash amounting to over Rs 10 lakh and seized the vehicle and the toy gun used in the robbery.”

Jena had accounts in both the mentioned banks and was in debt of Rs. 19 lakhs. The sudden lockdown caused major misfortunes in his business.

Jena used his scooty to reach the bank. He then allegedly broke into the bank with his helmet on and demanded the staff to hand him the cash.

“After looting the first bank with a toy gun, he had bought a pistol and bullets. His use of scooty and other evidence in the bank gave us clues that helped us reach him,” said police commissioner Sarangi.

Jena started his novel business by taking loans from banks. Even though his small venture had a decent turnover of Rs. 9 to 10 lakhs, the business hit the ground due to the sudden lockdown.

Funnily, just after looting the bank, Jena came back to pay off his loan money.

Since the lockdown, banks in Odisha have been the victims of many similar bank and ATM robberies.

Recently, another businessman robbed Rs. 2 lakh while going to deposit some money in a bank in Keonjhar town, Odisha. Similarly, in May, a 14-year-old student from Bhubaneshwar broke into an ATM after getting inspired by a YouTube video.

The common people are helpless during this sudden COVID-19 pandemic and are now trying extreme measures to help themselves.

Why I Believe Our Society Is Not Designed For Women