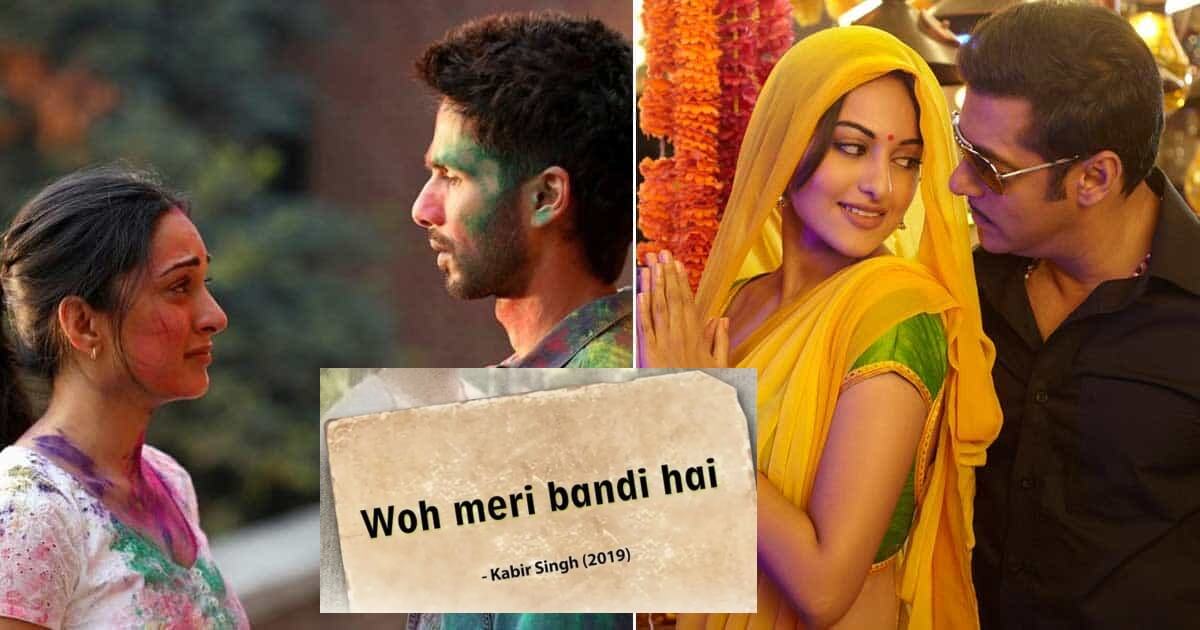 The Mumbai Police might have its own share of complaints and incompetencies, but there are also times when it can impress the people, especially online. The social media pages of Mumbai Police are often in the news for posting about social and civic issues in a very fun and interactive manner.

From using Bollywood movies to current trending memes, popular TV shows and more, whoever is handling the pages certainly knows what will capture the attention of the millennials and GenZ.

Now they have raised the issue of Bollywood’s problem with normalising misogyny and how it needs to be stopped.

Cinema is a reflection of our society –

Here are (just) a few (of many) dialogues both our society & cinema need to reflect upon.

Choose your words & actions with care – unless you want the law to intervene! #LetsNotNormaliseMisogyny#MindYourLanguage#WomenSafety pic.twitter.com/Shro2v9Qvx

In it, they stated that “Cinema is a reflection of our society – Here are (just) a few (of many) dialogues both our society & cinema need to reflect upon. Choose your words & actions with care – unless you want the law to intervene! #LetsNotNormaliseMisogyny #MindYourLanguage #WomenSafety.”

Using two dialogues from the controversial film Kabir Singh (2019) they are pointing out how normally misogyny was shown in the film. Kabir Singh had come under a lot of fire when it released for showing a very problematic character and romantic relationship.

Kabir Singh’s staking claim over the new Preeti without getting any consent from her, later on slapping her too during a fight and other undesirable traits were seen as alarming by many people.

The post calls out not just that film, but other Bollywood movies too like Dabangg, Chashme Badoor and more.

Several people really like this post by the Mumbai Police who agreed how Bollywood and various entertainment industries had helped to really normalise misogyny into our culture and the budding youth.

They applauded the police for posting these dialogues and starting a conversation around this.

Such dialogues spoken by the ultra-macho hero or even the supporting characters and not being called out for their problematic thinking or rebuked for saying such things has let young men and even some women over the decades to feel as if saying and thinking all these things is normal and right to do.

FlippED: Will Society Accept Kabir Singh If It Was A Female Character?