India remains the country with the second-highest population in the world yet the existence and practice of sex remain something to be ashamed of in many, if not all, sections of society.

Overall, the topic is considered too lewd, improper, and cheap to be discussed anywhere except on the internet. 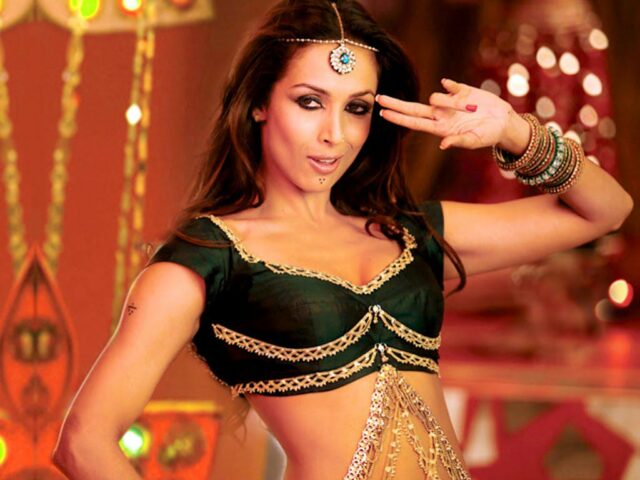 Amongst the various things being banned every day, pornography made the list a couple of years back. The Indian Government seems to believe that abstinence and forceful ignorance of the topic will make it go away altogether and who knows?

They might just be successful one fine day. Let us not give up hope yet, shall we?

Many get stereotyped into only playing sexual characters for the rest of their careers whereas the lucky ones manage to escape parts of the tangle to move onto other roles. It’s more about the mindset that is obsessed with anything sexual and fails to acknowledge the real talent it takes to enact a role like that. 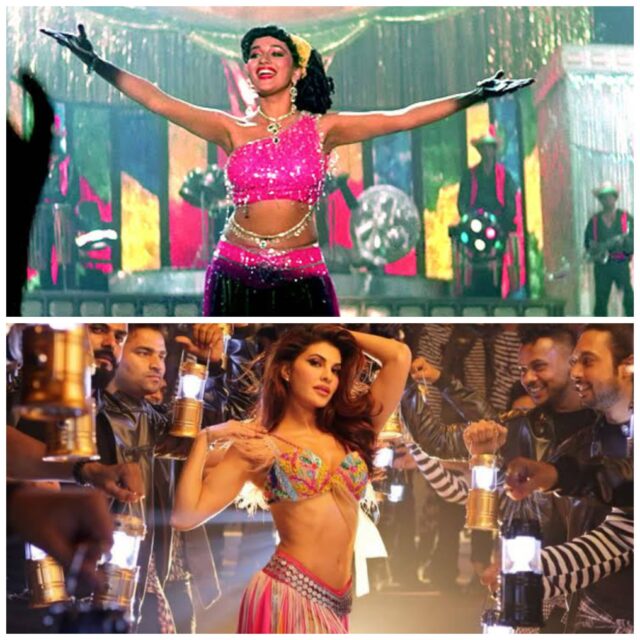 Madhuri Dixit’s cult-classic “Ek do Teen” remains an overtly sexualized song sequence for its time during which the actress was only 21 years old. The recent rehashing of the song by Jacqueline Fernandez takes things up a notch with the new choreography and actions.

Jacqueline has been part of songs that can be categorized into the list of “item songs”, most of whose existence has nothing to contribute to the story they have been a part of.

Sunny Leone has arguably made a mark on the industry as her past seems to define her now. Most people probably do not know that the lady’s real name is actually Karenjit Kaur Vohra.

All her films seem to have her playing the same character albeit with different names. We usually see her scantily clad on the screen with the accompanying jokes with their sexual innuendos and their punchlines falling flat.

Her personal social media sees comments from people, mostly men, every day which seems to be calling her out about her sexual past with inappropriate comments irrespective of the picture she has posted or the life she leads now. 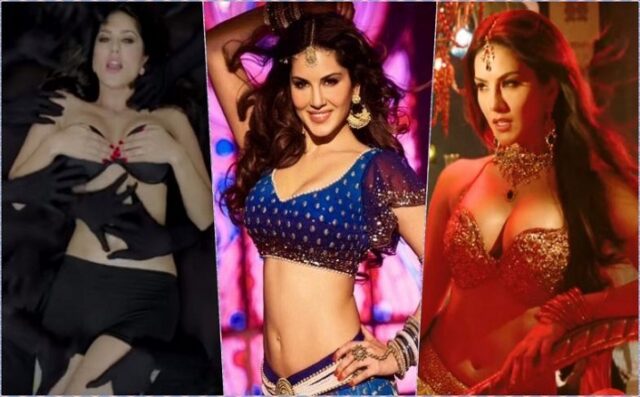 Tridha Choudhary is a Bengali actress who mainly appears in Bengali and Telugu films. She recently spoke about her struggles with an intimate scene for her recent project, Ashram in which she plays a sex worker.

She also opened up about how actors are usually stereotyped and limited to certain roles after playing a sexual one onscreen. The public also seems to run with it with their comments and reactions via social media on the actors’ personal pages.

Even International Stars Are Not Spared

BTS is one of the biggest names in the world right now. Their talent is limitless and their work is mesmerizing. They also have a dedicated fandom with many members from the young generation of India.

The boy band is usually seen trending on various social media owing to their beautiful music videos which accompany their vocals. Showered with love and praise from everyone it is not that rare to come across a couple of comments that are overtly sexualizing their looks with targeted comments about their hands or body.

We do not ever expect famous names to read or be affected by our flippant comments but do we sometimes forget that they are also humans who go through the same body image issues as us.

Whose Fault Is It Really?

Is it Bollywood’s fault for sexualizing their films or is the audience who seems to prefer and enjoy those movies more? Do we forget that people are more than just looks? How do we look past their talents and land upon their bodies most of the time? 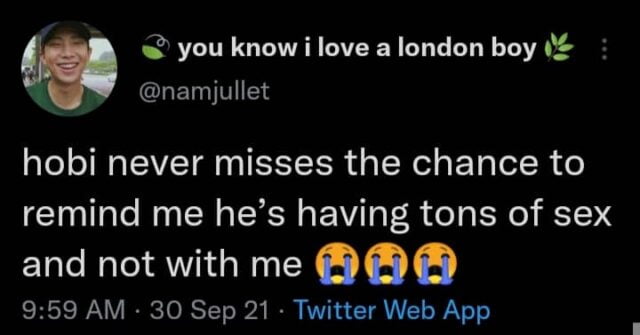 We should be sick of these stereotypes and comments. People have broken past their comfort zones, have worked for years to top charts, and have given their all to perfect their performances not for strangers to objectify their bodies or lust after their looks.

It is high time we learn to think and limit our lewd thoughts to ourselves and learn to appreciate talent and art where it breaks through. Maybe it’s just time that we give up normalizing famous celebrities by breaking the taboo around sexual education and educating people on the rights and wrongs of it.