Netflix is deeply ingrained into Gen-Z culture which seems appropriate considering it was born with the generation. Yes, you read that right, Netflix was born in 1997 much like most of the current generation that is ruling social media.

It started as a mailing service company soon to grow up into the monthly subscription-based service we all know and adore. 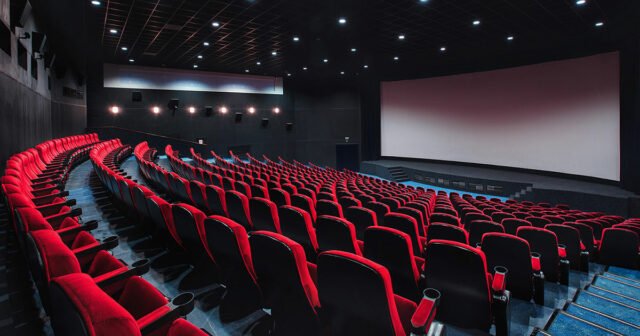 Considering how famous and popular Netflix is today it is difficult to believe that it has existed for less than 25 years.

We all know the story of how Netflix put Blockbuster out of business and seeing how many movies and shows they release every week, is it wrong to assume that Hollywood big screens might be the next to go?

How Netflix’s Popularity Work In Its Favour?

Rumour has it that big shots at Hollywood think Netflix films are “lesser than” those released in theatres. Steven Spielberg has reportedly said that the streaming service’s releases shouldn’t be eligible for Oscars.

Christopher Nolan informed that he would never work with the company while Cannes banned Netflix’s films from the competition, prompting Netflix’s chief content officer Ted Sarandos to pull all of the service’s films from the festival, even the ones that weren’t eligible to win anything. 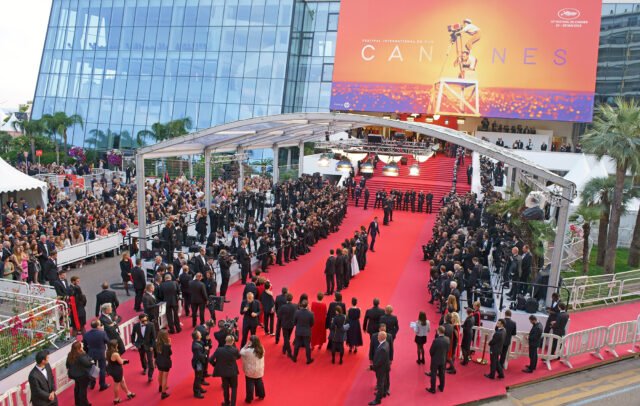 Hollywood also works on the system of gatekeeping which enables them to keep their films from the general public. For years films like Whiplash, Silence Of The Lambs, Taxi Driver, Se7en etc. have been kept from the general public who cannot afford to pay the price for a ticket for one single film in the efforts of building up hype and a frenzy of curiosity about them.

Netflix films are available to everyone with an account which beats the concept of keeping certain films from people.

The pandemic influenced our lives significantly with the movie theatres being shut down and access being denied to the public even a year later.

Relief arrived in the form of streaming sites of which Netflix is the leading company. The first three weeks of April 2020 witnessed almost 16 million more accounts being added to the service; double the number it saw in the last couple of months of 2019.

Hollywood can often be elitist. It is an unsaid assumption that it is difficult to make a mark on Hollywood or even Bollywood if you do not have prior connections via someone. On the other hand, Netflix gives a platform to often unknown creators and directors providing an opportunity to find the Nolans and Spielbergs amongst future generations. 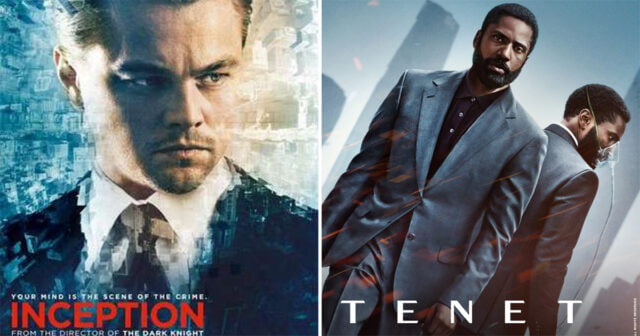 Netflix also wins at the financial factor. Each movie ticket in India can cost up to Rs. 350 or more whereas Netflix sells a monthly subscription of Rs. 1000 which can be divided amongst five people bringing the price down to Rs. 200 for an entire month of an unlimited number of movies and series.

Streaming sites are also more accessible in comparison. The option of having an interface that caters to my mood and will allow me to watch my preferred show or movie at a time convenient to me in the comfort of my own home does sound more favorable than going to a movie theatre.

Netflix wins over traditional cinemas in many fields but the important part is that they are consistently doing well. Starting from a mailing service as their initial plans they moved onto streaming content in good quality only to venture into producing loads of their own original content which is accepted and liked by the masses giving them a platform to continue doing what they already are.

One of my personal favorite Netflix features is the option of customizing your own profile. One account can be shared by five different people with four screens being in use at any given time with everyone choosing their own type of content.

The site also provides thousands of options to choose from ensuring that there is something for everyone. Netflix invests significantly in their original content making sure to present their target audience with the best quality owing to which their original movies and shows do extremely well on the platform. 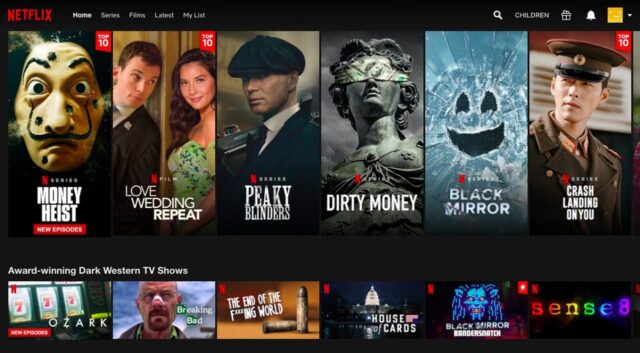 Netflix essentially birthed the trend of binge-watching when they started uploading entire seasons of shows at the same time. This hit the local cable channels with their policy of releasing one episode a week. Netflix keeps its competitors on their toes by coming up with new features and innovations every day.

So, Will Hollywood Die Out?

We have established that Netflix has a huge budget owing to its popularity and steady income from millions of people globally. In 2018, Netflix released 82 titles, with Warner Bros. releasing 23 films, and Disney (Hollywood’s most profitable studio) debuting a mere 10.

Goldman Sachs predicts that Netflix could have an annual spending budget of $22.5 billion by next year. This staggering number would bring Netflix close to matching the total spending by all of the cable companies and networks in the United States combined. 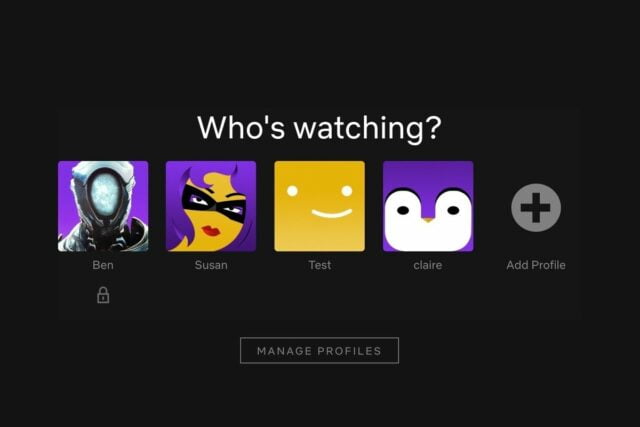 Hollywood might just be on the verge of killing their movies and packing their bags. However, is there a solution? Well, the main things in my mind as a consumer are the ticket prices.

In comparison, Netflix does seem like a viable option. However, to stay in the race Hollywood can team up with services that might allow users entry in theatres on a monthly subscription basis. Maybe they can also partner up with Netflix itself to provide a service like that?

But these seem like something that is unachievable in the present times so for now, let us retreat to our preferred screens and enjoy the plethora of content available.