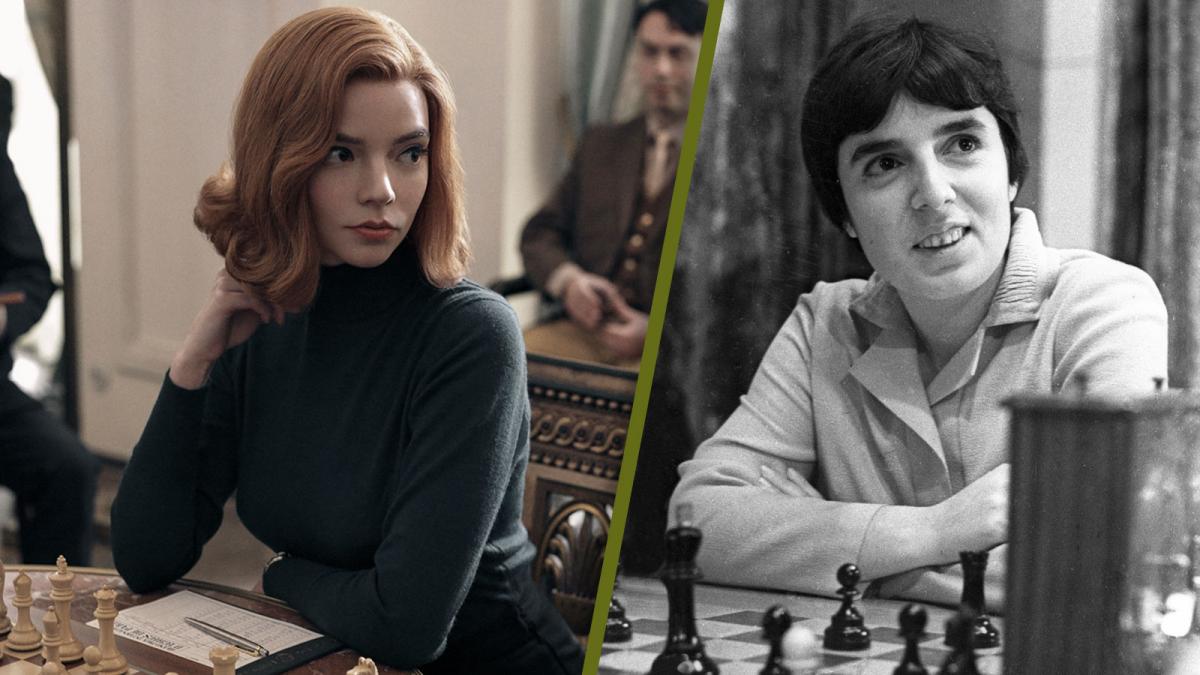 Aired on 23rd October 2020 the series The Queen’s Gambit received worldwide success and had reached the number one spot on Netflix.

It has been watched by 62 million households since its release and became Netflix’s “biggest scripted limited series to date.” However, this joy and success was short-lived.

What Is The Story Of The Queen’s Gambit?

The Queen’s Gambit narrates the story of an orphan chess prodigy, Elizabeth Harmon, and follows her life as she pushes through her struggles of depression, drugs, and alcohol dependency becoming an elite chess player.

This limited television series is based on the 1983 American Novel – The Queen’s Gambit written by Walter Tevis. The book and the series explores the themes of feminism, adoption, chess, drug addiction, and alcoholism.

The Lawsuit Against Netflix

From betting the pawns against each other in The Queen’s Gambit, the series itself has now become a pawn in a legal game.

Soviet chess icon and the world’s first female chess grandmaster, Nona Gaprindashvili has sued Netflix for $5 million dollars in a defamation lawsuit over a particular dialogue from the series.

More specifically she is outraged by the seemingly incorrect statement in the series finale “Endgame” where she is referenced by a commentator who compares the chess prodigy’s real-life accomplishments to that of a fictional Beth Harmon. The commentator stated:

“The only unusual thing about her, really, is her sex. And even that’s not unique in Russia. There’s Nona Gaprindashvili, but she’s the female world champion and has never faced men.”

The defamation suit filed in the federal court claims that the statement puts Gaprindashvili in a false light and states, “Gaprindashvili is a pioneer of women’s chess and a much-loved icon in her native country of Georgia.

Throughout her extraordinary career, she won many championships, beat some of the best male chess players in the world, and was the first woman in history to achieve the status of international chess grandmaster among men.

Nona Gaprindashvili said her entire life had been ‘crossed out, as though it is not important.”

Her 25-page complaint also added that the allegation made against her about having never faced men is “manifestly false as well as grossly sexist and belittling.”

Nona’s attorneys stated that “Netflix brazenly and deliberately lied about Gaprindashvili’s achievements for the cheap and cynical purpose of “heightening the drama by making it appear that its fictional hero had managed to do what no other woman, including Gaprindashvili, had done.

Thus, in a story that was supposed to inspire women by showing a young woman competing with men at the highest levels of world chess, Netflix humiliated the one real woman trailblazer who had actually faced and defeated men on the world stage in the same era.”

Read More: Gender Separation And Sexism – Co-education In India Is An Eyewash

The Truth About Nona Gaprindashvili

The last episode Endgame is set in the year 1968. By then, Nona Gaprindashvili had already competed against 59 male chess players – 28 chess players simultaneously in one game.

She had competed against at least 10 Grandmasters of that time including Dragolyub Velimirovich, Svetozar Gligoric, Paul Keres, Bojan Kurajica, Boris Spassky, Viswanathan Anand, and Mikhail Tal. The last three were also world champions during their careers.

Netflix’s Response To The Lawsuit

Gaprindashvili had reached out to Netflix to have the wrong righted. Along with the payout she also mentioned that she is Georgian and not Russian by birth, hence, the wrong must be fixed immediately.

However, Netflix’s reaction just might lead to their doom. “Netflix has only the utmost respect for Ms. Gaprindashvili and her illustrious career, but we believe this claim has no merit and will vigorously defend the case,” a Netflix spokesperson responded.

Suffice to say, the response was not only arrogant but tone-deaf given the sexism and outrageousness of the lie.

What’s With Twitter Calling Neeraj Chopra A Toxic Male And Bashing His Sport Too?