What You Should Know About Madiba As the world rose to the depressing headlines of Nelson Mandela’s demise at the age of 95 on 5th December 2013, the obvious question that crept to my mind was, what was this “Apartheid movement” and what exactly is it that Mandela – Madiba to his people, is hailed for. Forgive me, but I am a history student, and my interest in skinning “what happened” and “why it happened” is justified, what remains speculative is a normal mind’s quest for answers. I’ll keep it simple and will try not to get you bored.
So it all began in the 14th century when the Portugese explorer Mr. Vasco da Gama (surely you have heard of him?) lands on the South African coast.
Then there is a short war between Dutch and English East India Companies upon who takes the “Cape Colony” resulting in finally the British getting to keep it in the 18th century.
Meanwhile a native group called the Zulus agitate against the British rule and this becomes serious fighting because by this time precious diamond and gold mines have been discovered at a few places in the continent.
A war is fought and two regions are granted self rule under the British.
The native national congress called the African National Congress (ANC) is founded and these guys obviously on the “White” side of things pass the Land Act under which the “Blacks”- the native people with more melanin in their skin than their fairer counterparts or maybe because of a long history of tanning being near the equator- so these people cannot buy or own land except a small reserved area, while the fair aliens very happily can.
So the Blacks decide to form a Secret Brotherhood to obviously, secretly fight for their rights.
But unfortunately, the National Party comes into power and they start with Apartheid and all that jazz. With the woes of the World War II, the government follows the policy of Apartheid literally meaning separateness, more intensely.
The population was basically divided into 4- Whites, Coloured (mixed race), Black (called the Bantus) and Browns or Asians (Indians and Paks) – in order of importance.
So 80% of the land was set aside for some 8% whites and the rest generously went to the other 3 groups. The Bantus were further separated and placed far apart into 10 groups so that they can never join hands and protest.
But of course they never heard King Khan say “Never underestimate the power of the common man”. In response to this racial segregation the ANC led by Nelson Mandela protested and eventually found a military wing within the party, even though Mandela worshipped the principles of Gandhi, he figured out it was time to fire a bullet for a bullet.
Anyway, after several Blacks being brutally killed, ANC banned, Mandela thrown into life imprisonment, the world finally sat up to take notice.
More killings, more assassinations, more horrors later, in 1990, Mandela was released after 27 yrs of prison, an even wiser man. Namibia became independent, and Mandela became president.
And rest is, still more history.
Deep rooted evils like corruption and racism cannot be vanquished in a single man’s lifetime. But Madiba has led us into the right direction. He has fulfilled his purpose. The purpose of creating a land where each vote counts, where it is not a sin to shake hands with a person whose skin is a few shades darker than you, where people can sleep peacefully in a place called home and where you don’t get busted just because you are black (or maybe you do sometimes).
As he himself says “Death is something inevitable. When a man has done what he considers to be his duty to his people and his country, he can rest in peace. I believe I have made that effort and that is, therefore, why I will sleep for the eternity.” – Yes he will sleep peacefully today and so will thousands of millions of people in South Africa and rest of the world. 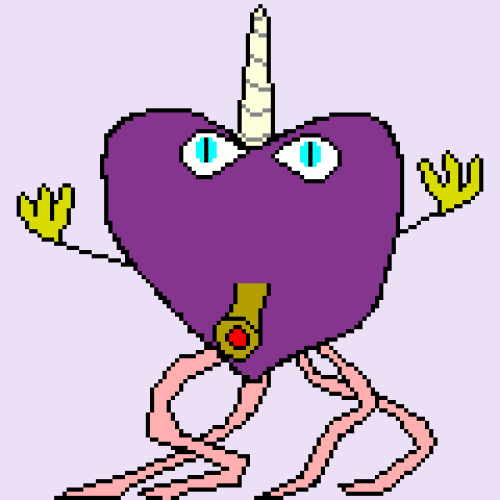