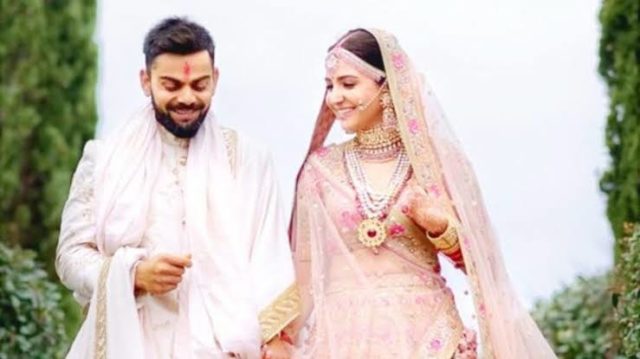 There was a time when Anushka Sharma was blamed for Virat Kohli‘s losses, but now Indian fans chant her name during his victories. This new attitude is a refreshing change from the negativity they previously had to face.

Indian captain Virat Kohli has been on a success streak of late, chasing his fourth ODI century at the match against the West Indies at Brabourne Stadium, Mumbai. While the century didn’t come through, the match did, and India claimed their third biggest victory in the five-match series.

The jubilant crowd acknowledged Kohli’s captaining as an integral part of the victory, and chose to cheer him on with chants of “Anushka, Anushka!” 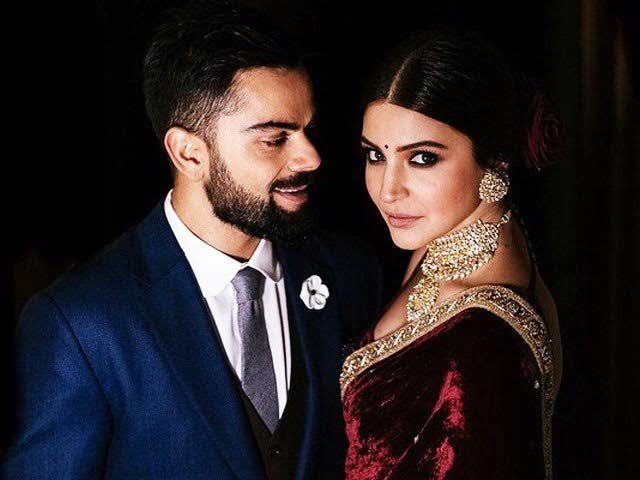 Virushka for the Win

Virat Kohli and Anushka Sharma had one of India’s most watched and speculated-upon courtships, thanks to both of them being champions in the sporting world and Bollywood respectively.

Last year, they flew to Italy for what was supposed to be a private marriage ceremony, but ended up being one of the most talked-about celebrity events of the year, with every detail from their matching Sabyasachi outfits to the song track during the jaimala making headlines.

The power couple openly support each other’s careers on social media, with Kohli sharing promos of Sharma’s upcoming films, and his doting wife posting live updates of his matches from her Instagram, excitedly cheering him on. 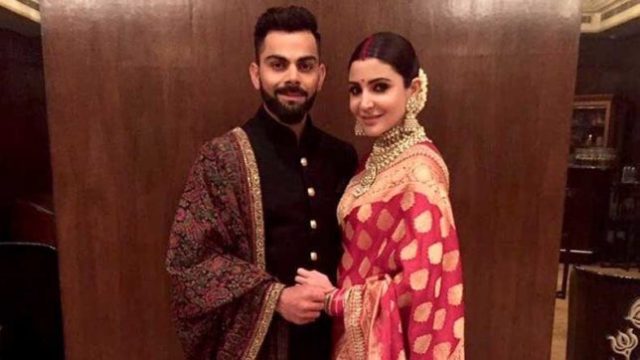 Read More: Mesmerising Pictures Of The First Indian Couple To Get Married In Disneyland

The crowd happily acknowledged not just Ambati Rayudu and Rohit Sharma’s highly successful partnership that helped lead India to victory, but Kohli’s much-loved partnership with Anushka Sharma too, cheering him on with her name. 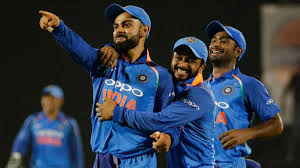 Kohli acknowledged the chants with a smile and a thumbs up, showing his approval. Looks like Dhoni wasn’t the only skipper who can be termed “Captain Cool!”