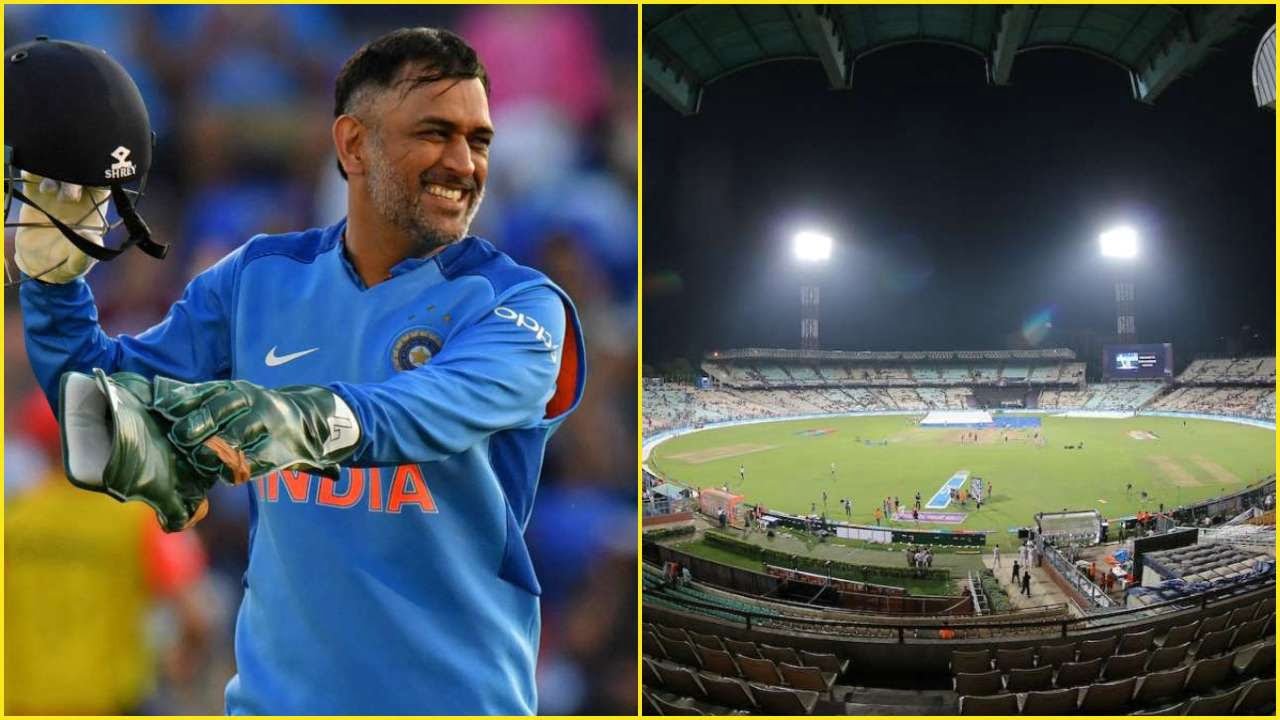 MS Dhoni is a renowned cricketer with immense respect and admiration from across the country. So the news of his retirement had naturally alarmed many people on what his future could be.

However, it seems that Dhoni could be moving towards commentary, at least if reports are to be believed.

Apparently, Hotstar Sports is in talks with Board of Control for Cricket in India (BCCI) over the veteran wicket-keeper and batsman’s appearance in the commentary box during the day-night test match scheduled to be at Eden Gardens in Kolkata from November 22 to 26.

The former Indian Captain is currently on a sabbatical, post 2019 World Cup. But he could be seen as a ‘guest’ commentator for the test match in Kolkata starting from November 22.

This is actually a move by Star Sports, the host broadcasters, to make the first pink-ball Test a more celebratory one than ever before.

Although it has not been confirmed yet, whether Dhoni will be officially taking up commentary for the test or not, it has certainly created a lot of buzz around the Test series.

Not just Dhoni, but according to reports the broadcasters are planning on inviting other former Indian test captains to do commentary over different days and share their expertise.

In fact, as per an email sent to BCCI president Sourav Ganguly, there are quite a lot of things that are in the works to make the test match a more interactive one:

1. Host has planned to invite all the former test captains of India for the first two days to commentate during the match and will be asked to reminisce their favourite moments from India’s Test history.

2. It further considers free entry to watch India practice on Friday (B & L block); Live coverage of the practice session on Star.

3. Broadcaster will provide an opportunity to the crowd to interact with select India players (at the end of the session).

4. It is also considering to telecast the training session of the Indian team with the pink ball prior to the game. This will be a first in the history of Indian Cricket.

“Invite India Test captains for Day 1 & 2 of the Test. All captains at the ground along with (Virat) Kohli and the rest of the team as well as the dignitaries line up for the anthem. Captains appear on commentary as guests through the day to recollect their favourite moments from India’s Test history. Down memory lane segments recorded with individual captains are played on the big screen at the ground in breaks Day 4 onwards,”

reads the mail for former Indian captains, as quoted by IANS.

Mega personalities including Prime Minister Narendra Modi and Cricket Legend Sachin Tendulkar have been invited for the India-Bangladesh Day-Night test.

A lot of rumours were being spread on social media about Dhoni’s retirement from all forms of cricket.

Whether he will come back to play in the Indian team’s colour or not, it remains an enigma but his experience speaks much.

And as former Indian players like VVS Laxman, Virender Sehwag, Sachin Tendulkar have also shared their perspective while doing commentary in many international matches, here comes the chance to actually know about Dhoni’s comprehensive analysis on test match and intricacies of the game which has been much awaited.

If ‘Captain Cool’ accepts the invitation for the commentary which has been already sent to him then unequivocally it will be a delight for all his fans.