Our generation might be upbeat, always high on technology and ready to ‘wing it’, but at heart, we’re all a bunch of suckers yearning for what is today ‘vintage’ or ‘old school’.

There is no doubt that the millennial generation possesses the need to be connected with history in a way that immortalizes it. Immediate nostalgia is what drives this drug.

So, how have we lulled ourselves into this false sense of nostalgia?

Being part of this lot, I completely relate to the fact that I’d rather be grooving to ‘Kisi Disco Mein Jayein’ than to ‘Tattad Tattad’.

In spite of not having grown up with superstars like Shah Rukh Khan, Govinda or Sanjay Dutt, their music and movies entice us more than those of Ranbir Kapoor or Shahid Kapoor. There is an instant connection with a ‘Jo Jeeta Wohi Sikandar’ or a ‘Dil Toh Paagal Hai’ as compared to a ‘Student Of The Year’ which only increases in value with time. 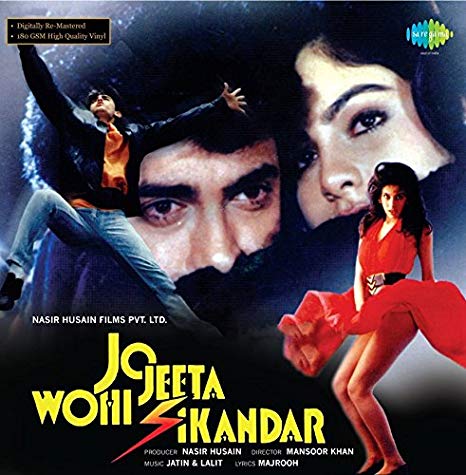 THIS GENERATION IS IN A PERPETUAL STATE OF ‘GAREEBI’

With songs like Young Dumb and Broke doing the rounds, how can we not call ourselves a ‘privileged fukra’ generation? 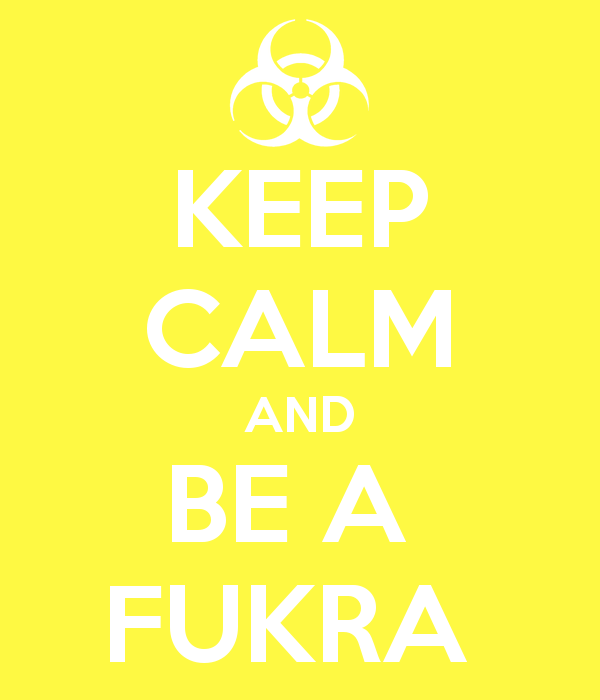 We have everything at our beck and call but are still perpetually broke. It’s not just about being broke, we are also not resourceful or ‘jugaadu’.

Our parents perhaps had lesser money growing up, but they would pick up odd jobs and find ways to earn that money even before they got a proper degree followed by a job. We, as a generation, don’t mind being called ‘fukras’.

This generation is not only highly dependent on parents for everything but has also nullified the distance between parent and child.

We share everything with them, right from who we’re dating to how many drinks we had at a bar, whether they’ve asked for it or not. They too are constantly involved in our lives.

Our parents’ generation, on the other hand, was the exact opposite. Their parents were oblivious to their daily shenanigans.

OBSESSION WITH THE OLD SCHOOL

Whether it’s the obsession with Polaroids, Vinyl records or Sepia toned ‘vintage’ images, the millennial generation succumbs to it all. 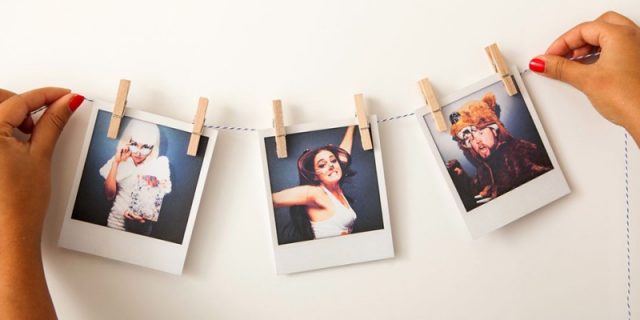 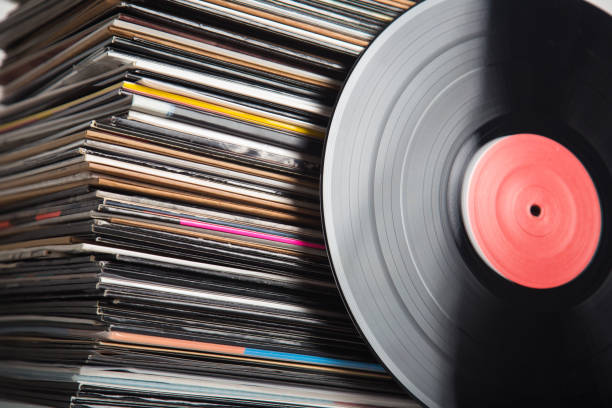 On paper, we might be a laptop, smartphone, Instagram generation, but in reality, we are very much an old typewriter, mom’s leather jacket and Pulp Fiction generation. 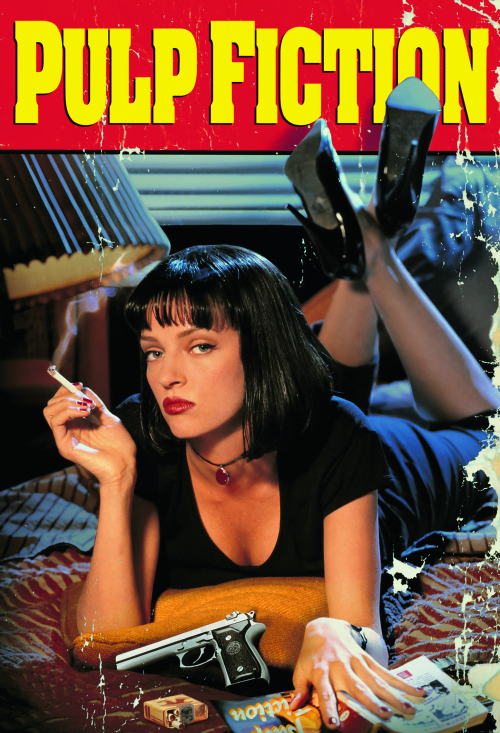 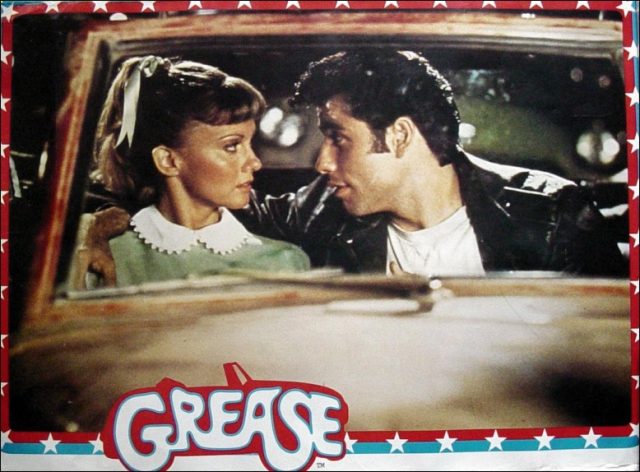 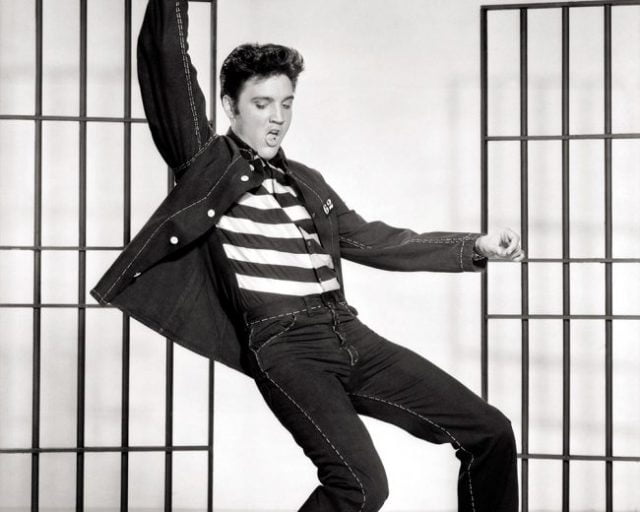 #throwbackthursdays are now a regular feature of any millennial’s Instagram.

WE ARE NOT A REBEL GENERATION

In spite of our habits of smoking, smoking up, drinking, we’re an extremely ‘goody-goody’ lot. We listen to our parents, we don’t lie to them often and share most things with them.

In contrast to our parents’ generation which displayed another level of rebelliousness, our generation is too comfortable to rebel.

We’d rather stay in and Netflix than sneak out at night to meet our boyfriends/girlfriends.

Possessing all the above-mentioned characteristics, I can proudly say that I am an ‘old school millennial’. I don’t know what the psyche behind this false sense of nostalgia is, but I can vouch for the fact that it is here to stay and it surpasses every new ‘millennial’ development.

Breakfast Babble: Living Alone Is Far From What Your Parents Have Grown Up Telling You