HomeFinanceMeet London Future, The Multitalented Artist Changing The Sound Of The Caribbean
Finance

Meet London Future, The Multitalented Artist Changing The Sound Of The Caribbean

July 2, 2020
288
0
Facebook
Twitter
Pinterest
WhatsApp
Kurtis Wells also known as London Future is a self-made, multi genre producer hailing from Trinidad & Tobago. He is a one man band producer, artist & songwriter who started his career by producing and giving away his music online. He received his first break in the EDM world when he was able to catch the attention of multi-platinum DJ/Producer Diplo (best-known for producing hits such as Chris Brown’s “Look at Me now“, M.I.A’s “Paper Planes, Multiple Songs for Beyonce & more) by releasing music online. Meeting Diplo helped him secure deals to release music under Mad Decent Records. London Future has also secured a record deal with top label Ultra Records. 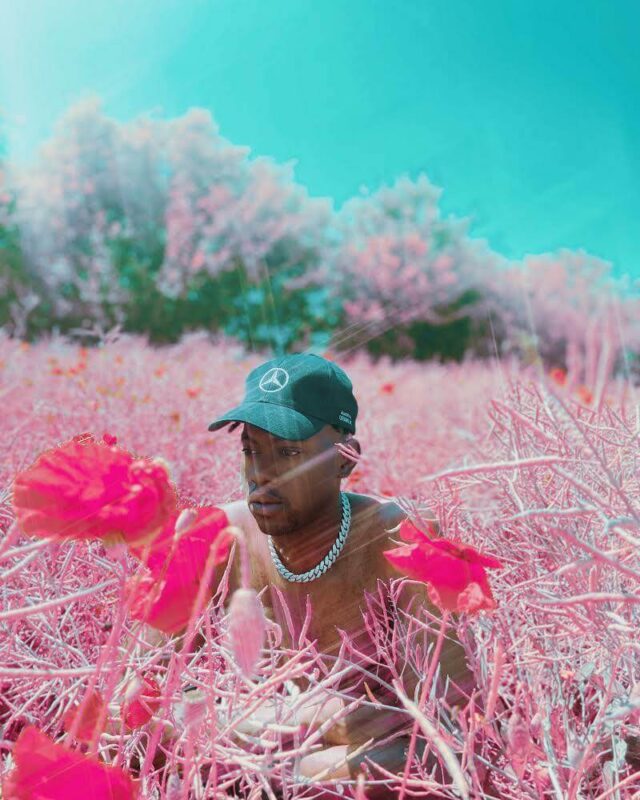 Starting to break in the EDM scene he once again caught the eye of the God Father of Dubstep Skrillex (Production or Camilla Cabella, The Weeknd, Ed Sheeran, Lady Gaga & More). Catching the eye of Skrillex, he was able to headline a set at Belgium’s Tomorrowland.
London Future is now a regular collaborator in the electronic music world with powerful Edm Duos Dimitri Vegas & Like Mike. Having Worked on Dimitri Vegas & Like Mike’s summer anthem “When I Grow Up“ featuring hip hop superstar Wiz Khalifa.
London Future was introduced to the international music scene when he released his first single with UK Producer Djemba Djemba with the song “Look At Me Now”. During his time at Ultra Records London he has released singles such as:
“Hold Your Fire“ Ft Jessie Reyez,
“Don’t Stop” Ft Jim Cooke
“Beautiful“ Ft Cherise Ransome
“You Better“ Ft Symon & many others.
London Future has now decided to take a step out of his behind the scenes roll, and reveal his voice to the world. He signed Trinidad & Tobago artist Nessa Preppy who he has featured singing on her latest single “So High“. After being a prominent producer in the EDM world this was his first time showcasing his vocals to the world. This new chapter in his book is showing the reason why he is a multi-talented producer, artist & songwriter. London is now showing the world he is definitely one to keep an eye out for.
Facebook
Twitter
Pinterest
WhatsApp
Previous articleLive It Right Is A Platform That Feeds Minds Which Feel Age Is Just a Number And Go After Passion – Ashwin Kumar
Next articleFlippED: Is The Backlash Being Faced By The Nepotism Kids Justified?