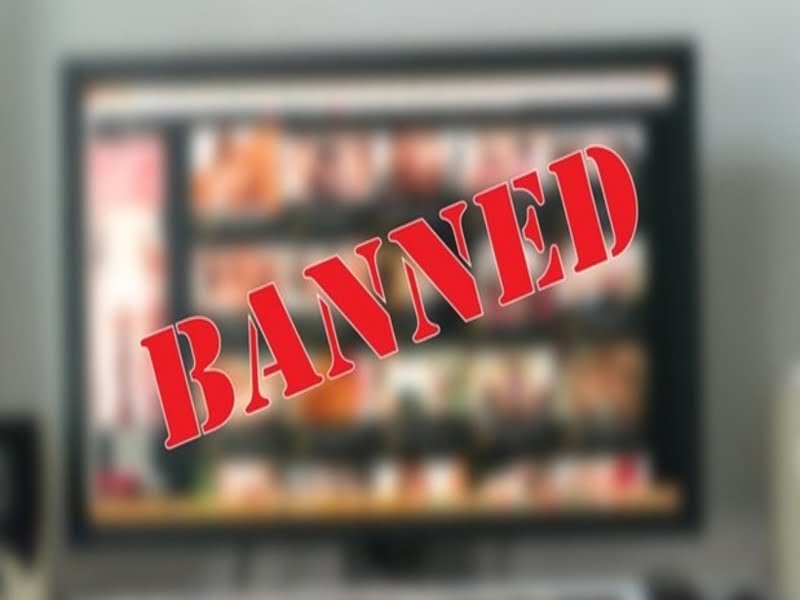 Apparently, the government has directed all internet service providers in India to ban around 827 websites containing pornographic content following orders issued by the Uttarakhand High Court.

In what came as a shocking revelation to Jio users, the company has been the first in line to ban various popular websites hosting pornographic content in India. 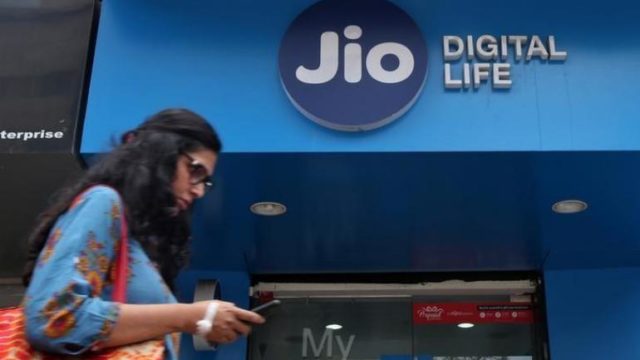 The order was actually given by the government three years ago in August 2015 directing service providers to block access to pornographic content on the internet citing reasons such as ‘morality’ and ‘decency’.

“Though the directions were issued to all the Internet Service License Holders, but till date, all the Intermediaries have not followed the same in letter and spirit. The sites are readily available to the children to view obscene and indecent acts, including pornography. It was expected from all the Internet Service License Holders that they would block these sites to protect the children of impressionable age. The psyche of the children of impressionable age is also affected, which, at times, results in commission of crimes.’’

Also read: Kerala Rape Case: How Easy Is It For A Bishop To Exploit Nuns In India?

Steps taken to ensure the ban is implemented

The Department of Telecom said in an order issued to the internet service providers, “all the internet service licensees are instructed to take immediate necessary action for blocking of 827 websites as per the direction from the Ministry of Electronics and IT (Meity) and for the compliance of the Hon’ble High Court order’’.

Initially, the number of websites that the court had ordered to be banned was 857 but the Meity found 30 portals without any pornographic content.

Meanwhile, the Supreme Court has also fixed 15th November as the deadline for the government to set up standard operating procedure to handle complaints involving child pornography.

They may pickup wrong hints from such sites and can become even more prone to experimentation of such antics which could lead to dire outcomes. And since, sex education in India is yet still a dream to be realized, the situation can become even worse.

On the other hand, the ban on these sites would also mean infringement of an individual’s personal freedom. We are giving somebody else the right to decide what is morally right or wrong for us to watch.

Moreover, there is no guarantee that crime against women would curb once these sites are banned. It is said, that more repressed a country is, the more crime it invites for itself.

The need of the hour is a change in the mindset of the people, and not necessarily in their trivial life choices.

We can’t really say whether such a ban would directly affect the sad state of affairs in the country or not; whether it is a rational solution to the problem or just another incident of moral policing.

What do you think? Let us know in the comments below.

Woman Replies To Highly Sexist Matrimonial Ad In The Hindu Newspaper, Gets Rape Threats In Return