Home ED Originals Demystifiers What Is CBI Vs CBI? Let Us Demystify It For You 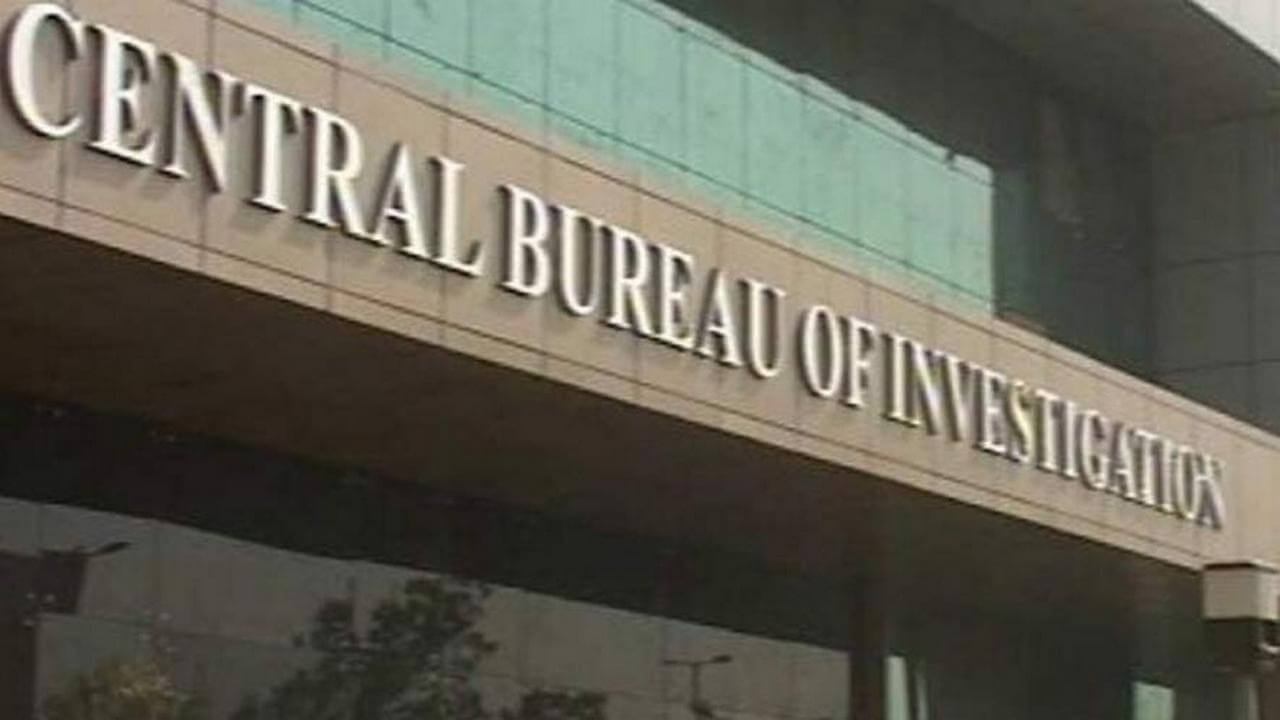 CBI is trending over the internet for a few days now. The prime-time slots of news channels are all swamped with debates over the recent CBI controversy.

Despite all this, yet confused on what the trail is all about?

Then you’ve come to the right platform.

Here, we would demystify the war going on inside CBI which is getting the entire media attention, telling you what it is all about.

Who Is Alok Varma and Rakesh Asthana?

Before moving any further, let’s take a look at the background of this issue.

CBI being the premier investigative agency of the country has the dual responsibility of investigating grievous cases and of providing leadership and direction to Police forces across the country in fighting corruption. Alok Varma is the Director of CBI.

The person whom he is in conflict with is Rakesh Asthana, Special Director of CBI. His official background is what is being questioned by the opposition parties.

Being an IPS officer of Gujarat cadre, he was the head of the SIT in the case of Gujarat Riots and that is the so-called reason behind his parachute entry into CBI. Since he is facing charges of corruption, the opposition is using it as a tool to question the “no-tolerance policy against corruption” undertaken by the BJP-led government.

Read Also: FlippED: Should Women Be Granted Period Leave In Offices? Our Bloggers Fight It Out

The Chronology of Events

Asthana has been in charge in many of the high profile CBI investigations and it was then that the war to take credit for investigations started taking an ugly turn.

Alok, last year wrote an application to CVC to stop the elevation of Asthana to a higher post on the pretext of inquiries going on against him. His promotion was also challenged in the Supreme Court by Prashant Bhushan, but the petition was rejected.

Later, the CBI Director handed another note to CVC alleging Asthana of corruption with regard to the Sterling Biotech case. It was said that according to a diary found on the premises of the company, ‘RA’ was paid Rs 3.88 crore by the company, and Asthana is suspected to be the same.

Asthana retaliated with a series of writings to CVC against Alok Varma, accusing him of trying to thwart investigations in various important cases, including one concerning the IRCTC scam in which RJD Chief Lalu Prasad Yadav is the prime accused. Adding to it, he said that Satish Babu Sana, a Hyderabad-based businessman, paid Verma Rs 2 crore to save himself in the case of meat-exporter Moin Qureshi who is being probed on charges of tax evasion, money laundering, etc.

Asthana also claimed that he wanted to arrest Sana but Verma did not let him do so.

Few days back, CBI lodged an FIR against Asthana which was followed by the arrest of Devendra Kumar, an officer associated with Asthana. This further hyped the issue, giving it the centre stage on media platforms.

It is interesting to note that the FIR was lodged in furtherance of a complaint by Sana accusing Asthana of extorting money from him to shield him in the Qureshi case. For interim relief, Asthana moved to the Delhi High Court which ruled that he cannot be arrested until Monday, the 29th.

Since the top officials of CBI are involved, CVC along with PM Modi has decided to send Asthana and Verma on a vacation so that the inquiry into the matter isn’t influenced by either of them.

This order for vacation has become the talk of the town, with Congress accusing the BJP-led government of discrimination against Verma since he was about to investigate into the Rafale deal.

With this row going on in the premier investigative agency of India, the credibility of not only its officials but that of CBI as an institution as well, is being compromised.

Watch: Prashant Kishor- The Man Who Made Modi Win