Home ED Originals In Pics: What Are These ‘Green Crackers’ Which The SC Has Allowed... 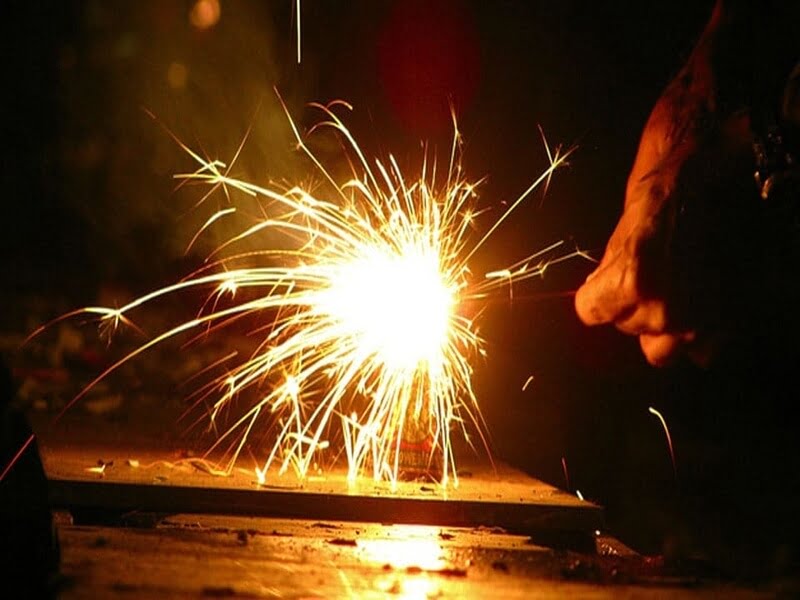 With Diwali round the corner and the air quality of Delhi-NCR (National Capital Region) already in poor condition, it will only get worse. You can’t stop people from bursting crackers, can you? This is where ‘green crackers’ come into play.

Taking note of the poor air quality in the region, the Supreme Court passed an order regarding the same. Although the apex body did not impose a blanket ban on firecrackers, but it allowed manufacture and sale of only ‘green crackers’.

The Council of Scientific and Industrial Research, one of India’s top research and development institutes, seems to have developed a new prototype of crackers, which is being called ‘green crackers’.

“The idea was to assess if we can replace or reduce dangerous components with materials that are less harmful.”

These firecrackers are much less dangerous to the atmosphere, as they can reduce particulate matter by almost 40%. It has successfully been demonstrated in Sivasaki, Tamil Nadu, one of the hubs of the fireworks industry.

Let’s take a further look into these green crackers and its unique features: 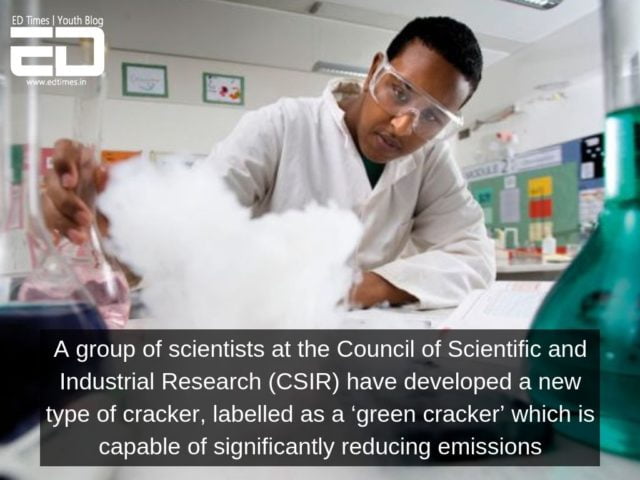 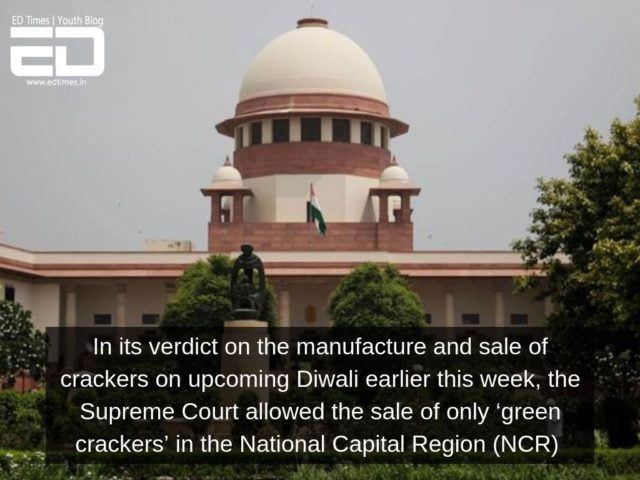 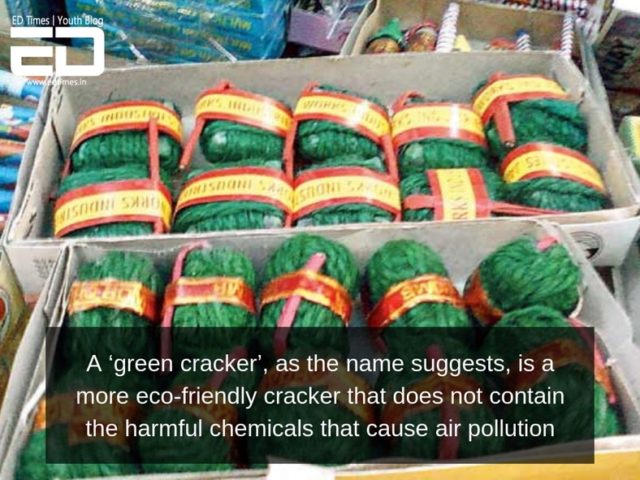 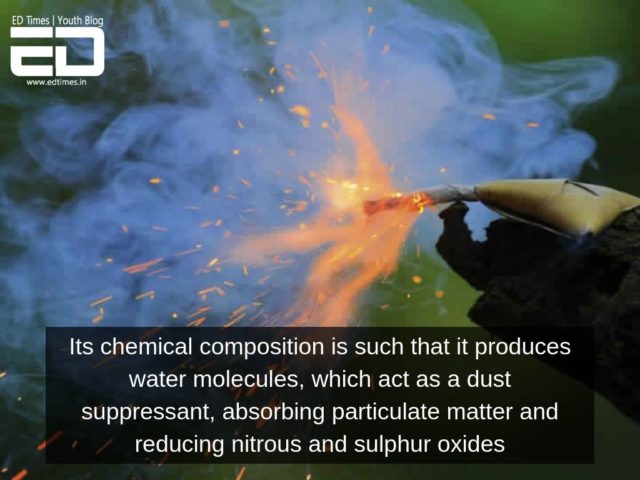 Also Read: I Used To Love Exploding Crackers, Now I Hate It! Here’s Why 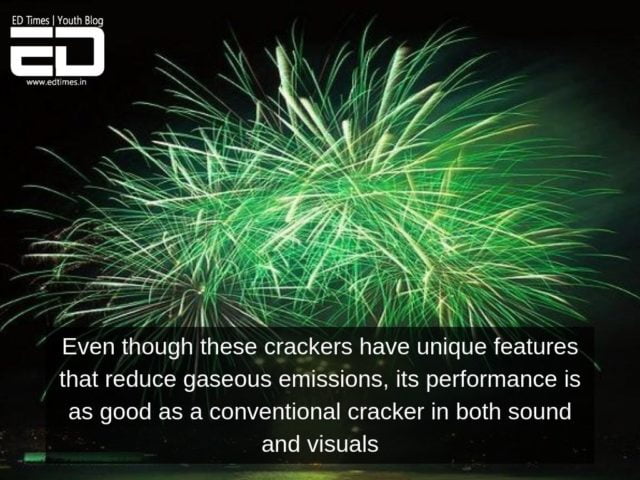 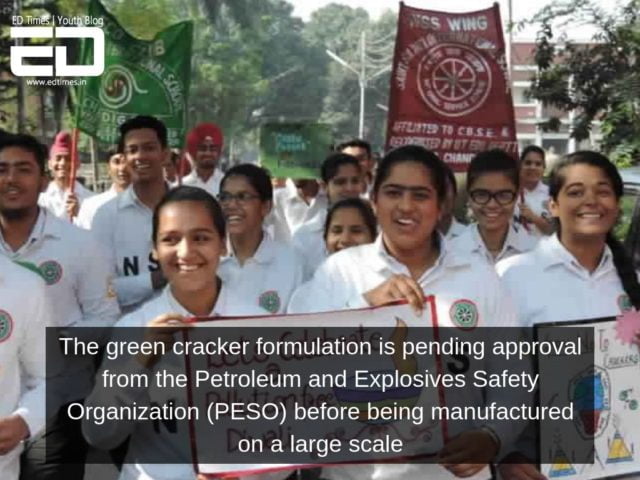 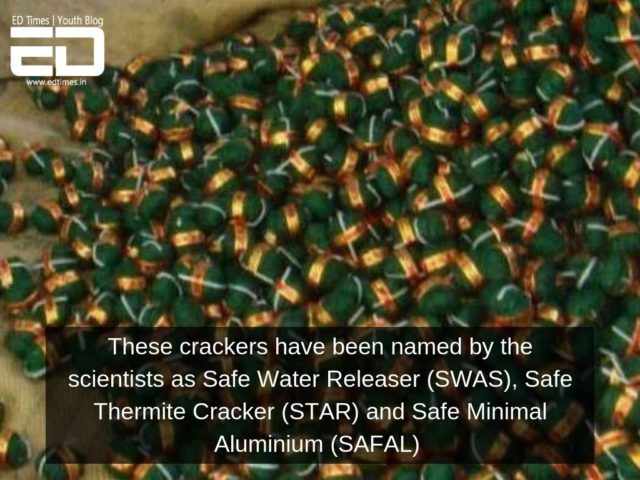 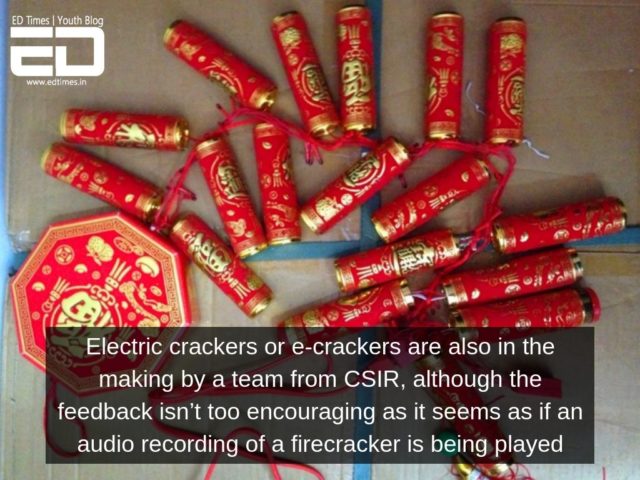 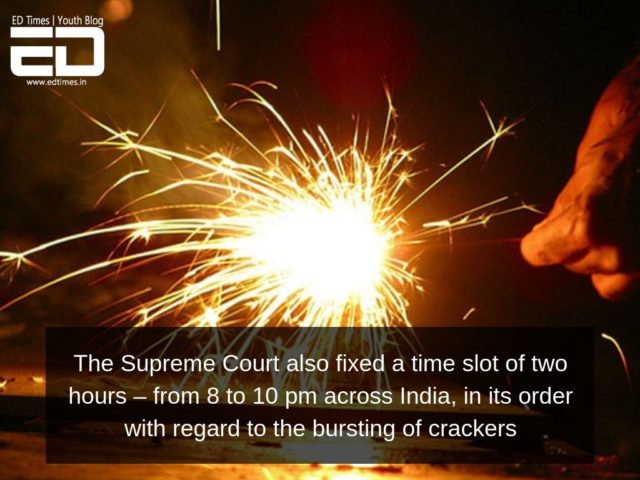 Even if the prototypes are cleared by the Petroleum and Explosives Safety Organization (PESO), its implementation this Diwali might be difficult as it’s hardly two weeks away.

However, the future has a lot in store for green crackers, as they could potentially change how India celebrates Diwali.

Delhi Half Marathon 2018 Right After Dusshera: Were The Runners Happy With The Air Quality and Impact?