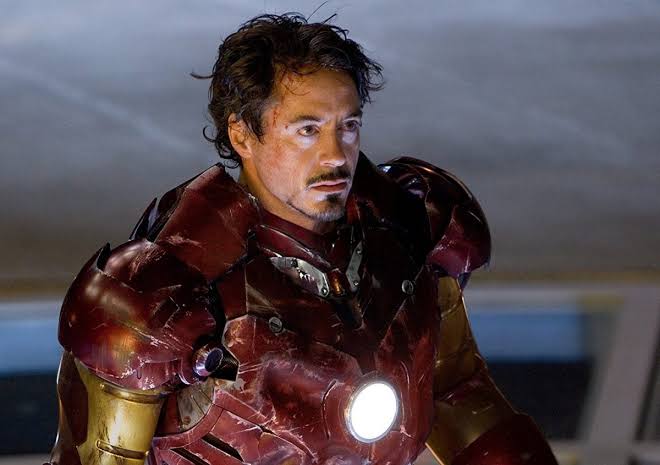 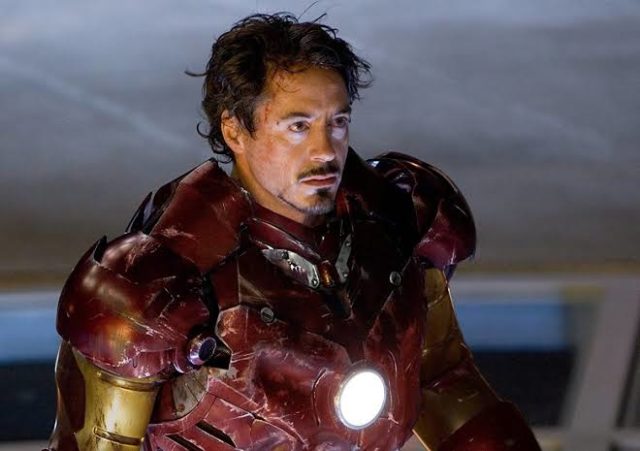 While Tony Stark was initially written as a hard-drinking, billionaire playboy, the farthest thing from an average woman, yet his journey over the course of eleven years and twenty two films deeply resonated with his female fans.

That is because his character arc featured the same struggles that many women face in their daily lives. Here are a few!

The entirety of the Iron Man series deals extensively with the loss of Tony’s bodily autonomy.

His arc centers around him losing and consequently regaining his bodily autonomy.

All women can relate to this journey. Whether it be about overcoming traumatising events such as rape, or just from strange roaming hands, or dealing with reproductive legislation that takes from us the power to make decisions that should always be our own. 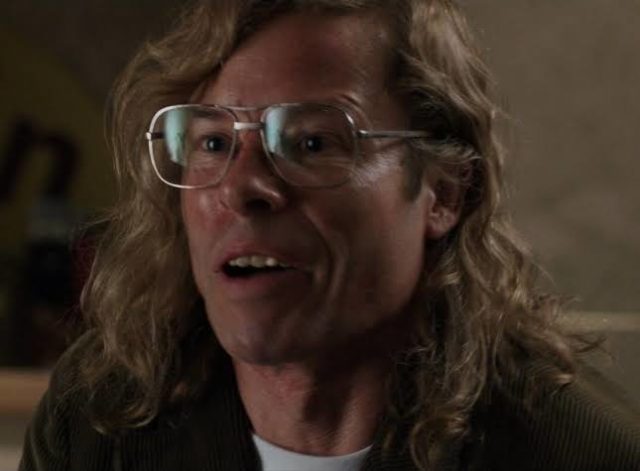 Aldrich Killian was the villain of the third Iron Man film. Stark, had decades ago, missed an impromptu meeting, and he thought the rational reaction to the same was murdering him and his family via an extremely convoluted plan.

While Killian saw his earlier dismissal by Stark as an affront, it was he who inserted himself in his daily routine, unasked, and did not take a hint.

He may see himself as a victim, but he behaves no differently than a man who approaches uninterested women in public spaces and refuses to take ‘no’ for an answer.

Or those men who shoot up schools, reach towards acid when being refused a date. And, often times, react aggressively or even violently when refused. And there is no dearth of real life examples.

Tony Stark is hardly the first promiscuous male character. Just look at James Bond. However, he is one of the few to be actively vilified for it, and perhaps even the only one to be incorrectly labelled so.

He’s the only Avenger to be in a steady relationship since Phase One. He wants, desperately, to get married. His happy ending is a wife and a child and a little cottage.

Nothing other than the first ten minutes of Iron Man 1, released in 2008, indicates that he indulges in casual sex.

Despite all that, he’s repeatedly described as a playboy, even by himself. This mislabeling, and the internalisation of it, is extremely similar to what everyday women go through.

4. Balancing a Career and a Family 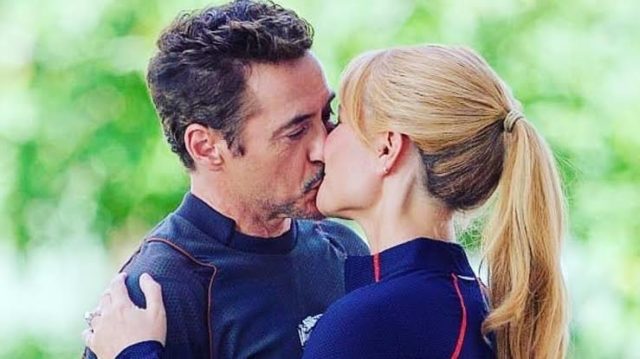 Finally, he is forced to choose his career, a choice that helps other people, but leads to his own destruction.

He is caught in a dilemma, a dilemma that many working women find themselves in, where every choice seems the wrong one, and leaves you burnt out.

Tony Stark is one of the richest men in the MCU. He is a superhero. He is powerful. He is not the sort of person whose voice goes unheeded, and yet, he is ignored. All his warnings about Thanos go unheard, and as a result, the universe suffers.

This experience is particularly similar to the ‘mansplaining’—men condescendingly explaining things to women because they assume they know better—that women face in their daily lives all over the world.

He suffers the same condescension and frustration that women do when their valid complaints are dismissed, and is treated as ‘paranoid’ or ‘overdramatic’ by his fellow Avengers. Replace them with ‘bitchy’ and ‘too loud’, and you have the typical female experience.

Tony Stark’s story and struggles are relatable to millions that are nothing like him.

That is perhaps why he is the favourite Avenger of so many, and will always be loved 3000.

“Every Time He Cried, I Cried & So Did A Hundred Others At The Avengers: Endgame”, But Why So?