It has been.. emotional, to say the least. What started off as a gigantic franchise with Iron Man in 2008 has finally (or not), culminated with Avengers: Endgame.

We know that by now, Avengers: Endgame reactions or review videos and articles have flooded the Internet, but let’s take a deeper look at the movie and try and answer some fundamental questions about it.

In this article, we won’t be giving you “our review” of the movie and we won’t be giving you spoilers, either. But in a society which has become so institutionalised with the idea of negativity amongst each other on a daily basis, we’ll be identifying the key reasons as to how Avengers: Endgame is a significant movie.

And how it, in its own way, brings people together via its deemed undertones of expressionism and character relativity.

There are about a billion (a slight exaggeration) moments in the movie which make you feel a range of emotions and outbursts. You’ll find yourself saying things ranging from “Aww” to “Oh my f**king God” on a consistent basis across 3 hours. But why? Why is it that a superhero movie makes us feel so?

How is it that we’ve come to love these characters and every time we see them on screen, we are likely to laugh our butts off or shed a tear or two? 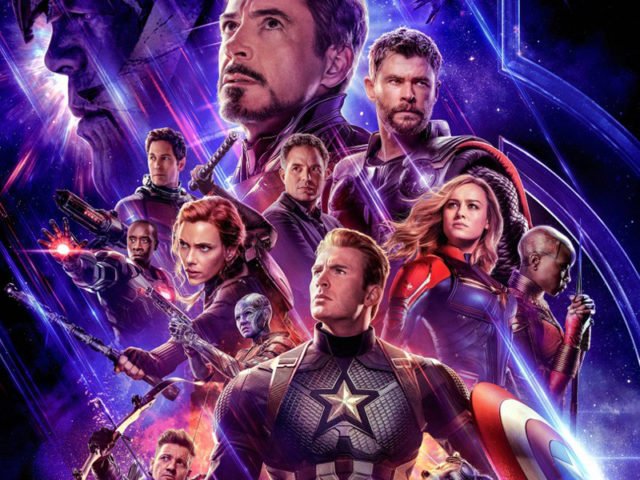 The answer, is simple.

#1. The Growth Arc Of Characters:

Over the course of the decade, Marvel took these characters and identified some key elements about them. Let’s take 3 major characters, for example: In this case, Tony Stark, Captain America and Thor.

Tony Stark started off as a reckless playboy whose genius, although unparalleled, needed to be channeled better.

Thor was an arrogant prince who needed to tone his tendencies for warmongering. And Captain America, the righteous soldier, lacked the physical means to make a significant difference in his world.

Comparing these characters to their selves in Avengers: Endgame, they’re a totally different version of themselves.

And it’s not solely their present versions that we adore and love, it’s the journey that has led them to that place. Captain America learnt that he can make a difference not just in the 1940s, but well into the 2010s and he has adapted to the world as we know it, albeit sourly.

For a man out of time, he has established himself not just a soldier, but as a leader. You might not agree with him, but you WILL respect him.

Tony, on the other hand realised over the years that he needs to be a team player. For a genius mind, he has seen too much and done too much damage that he feels the requirement of a mechanism of oversight, which was highlighted by his vocal support for the Sokovia Accords and his ensuing rift with Captain America in the Civil War film.

And Thor, from being a reckless prince to a man who identifies his true power and becomes a beacon of hope for his team, he has gone from strength to strength to achieve the true status of a God.

The fans knew that this, in a way, wasn’t a farewell ceremony for our heroes, it was a graduation. They had completed their journey and they’d be moving on to something else, be it one or the other way.

These respective journeys and their tipping points are the reasons which make us go “Aww” for Steve Rogers/Captain America with his ever-present humility and cheer him on every time he gets up in a battle and say, “I could do this all day”.

These are the reasons which made us shed a tear when we saw the look on Tony Stark’s face when Peter Parker/Spiderman died in his arms in Avengers: Infinity War.

And yes, these are the reasons which made us shout and cheer like a 10-year old when Thor arrived in Wakanda and exclaimed, “Bring me Thanos!” before he unleashed his power on Thanos’s army in Infinity War.

Are You Liking This Article? Great, Carry On Reading It!

Here’s Similar Content For You To Enjoy: If The Avengers Were Real, These Would Be Their Political Ideologies

The full circle coming together in Avengers: Endgame, where each major character including the above 3 mentioned and others such as Black Widow, Hawkeye and Hulk has been in process for over 11 years and has spread across 21 movies, collective and solo.

#2. The Relativity Of Characters And Their Struggles:

The individual struggles of every character (Black Widow/Natasha going from a relatively emotionless spy to a woman who establishes herself as a pivotal “hero” in the presence of superhumans, Clint/Hawkeye retiring to live a normal, family guy life and Bruce Banner coming to terms with the Hulk) have developed a sustained sense of character relativity.

Where people who are either emotionally distant in real life have somehow identified a method of catharsis and discourse to express their emotions or people who feel they can add more to the world by can do so by being their true self and accepting their gifts/curses/flaws as they are.

Over the course of these movies, the personal connection which we’ve established with these characters is the reason why we cheer for them and cry/laugh with them.

And since the release of Avengers: Endgame marks the deemed end of the Marvel Cinematic Universe as we know and love, the significance of this movie is increased tenfold. 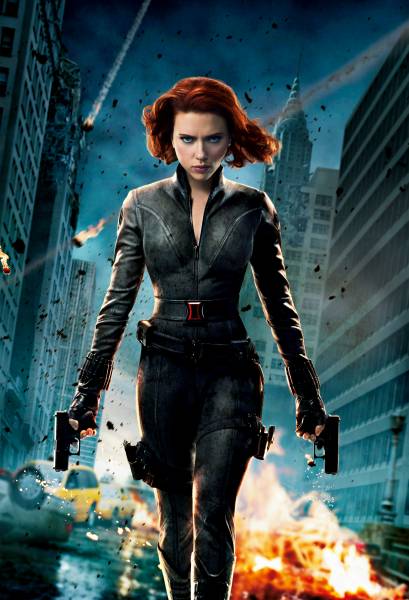 #3. The Deemed Finality Of Avengers: Endgame:

When I was watching Avengers: Endgame in the theater, I could feel a certain aura. A feeling of mixed emotions running through the minds of the people.

In some way or the other, true fans had known that the journey had been completed and even though there were going to be tough moments, those tough moments would only strengthen these characters.

The fans knew that this, in a way, wasn’t a farewell ceremony for our heroes, it was a graduation. They had completed their journey and they’d be moving on to something else, be it one or the other way.

Yes, there are major deaths in Avengers: Endgame and yes, you’re going to fight back tears but deep down inside, you know this journey needed to end with a fitting tribute and an event which signified some amount of finality. Even Tony Stark says so in one of the trailers, that “Part of the journey is the end”.

This journey has seen us grow with the Marvel characters, since a decade is a long time to analyse how far we’ve come and a large section of its viewers (including me) definitely take something from it as a learning experience, and will probably cherish it for the rest of our lives. This makes Avengers: Endgame all the more enjoyable and emotional.

Which is why, watching it was more than a cinematic experience for most viewers, it was rather emotional. And which is why, we as fans are not just watching this movie for its sheer spectacle and grandeur.

We’re watching it because deep down, our favorite Avenger, the one that we identify with the most, is looking to complete his/her journey.

For me, the most relatable character as per my personality is Steve Rogers a.k.a Captain America and Chris Evans gave the performance of a lifetime as part of a huge star cast.

Every time Cap did something on screen in his fight scenes, I exclaimed with joy and shouted like a boy in his early teens and with me, so did a hundred others.

Every time he cried, I cried and so did a hundred others. And that, ladies and gentlemen, is the true power of positive cinema. It makes you wonder, it makes you grow and it makes you establish a connection with its characters.

And Avengers: Endgame is every bit of that, and a whole lot more.

As An Indian Marvel Fan, I Came Across The Funniest Desi Memes & Jokes On The Avengers: Endgame Trailer