The Indian Premier League (IPL) has almost become a carnival in the country, with fans of each team found everywhere in the world.

IPL 2019 has been one of the most entertaining IPLs ever, but I tell you what? I don’t feel like watching it anymore. Why, you ask?

Well, it’s because a lot has changed over the years and the ease with which batsmen are hitting sixes these days is almost unreal. Guys like Andre Russell (Kolkata Knight Riders) and Hardik Pandya (Mumbai Indians) are monsters of the game who can clear the boundary at will. 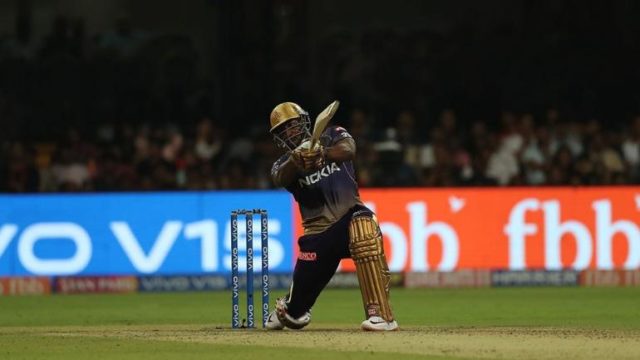 On the surface, this looks more of a reason to watch IPL instead of not watching it. However, it’s the latter part for me.

I am a cricketing ‘purist’, as they like to call it. A cricketing purist is someone who is attached to the traditional format of the game and gets offended when the game deviates from its purest form.

I must confess that I used to watch IPL with a lot of interest in the first few years. Over time though, my interest grew less and with IPL 2019, it has reached a point where I have absolutely no interest in watching the game.

Also Read: Why BCCI’s Decision To Not Give Political Ads During IPL Is The Best Thing To Happen To IPL 2019

Having said that, I have nothing but admiration for the batsmen because of how easy they make it look. Guys like Russell, Pandya, Pant, and Dhoni, who can clear the boundary whenever they want, have reached this level after a lot of hard work and I do not berate that. 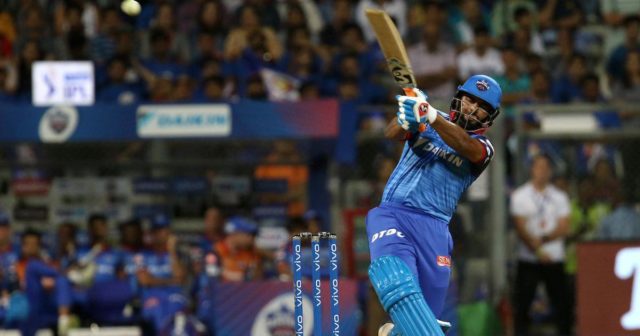 I just pity the helpless bowlers in this game who are hit by the batsmen all over the park. Bowling economically is an art now that only a few possess, and those who possess this art are irreplaceable assets for their teams.

Targets that used to look impossible just about a year ago now look possible because of batsmen effortlessly hitting sixes.

While it may be entertaining for some, it isn’t so for me anymore because the bowlers of the game are reduced to a joke which I prefer to stay away from.

The Journey Of Gaurang Doshi, A Man Who Rose Like A Phoenix After A...

Reviews Brand Voice - January 20, 2022
January 20: Every cinema lover at some point or the other has definitely witnessed "Aankhen," A film that not just changed our perspective towards...