We’re heading into the 12th season of cricket’s most loved T20 league, the Indian Premier League (IPL). With almost the whole of the cricketing fraternity in the country for this nearly two-month long extravaganza, it is a total delight for every cricket fan in the world.

However, it must be noted that a lot has changed in these 12 years, not just on the cricketing front but also on the political and economic front.

We’re now heading for the 3rd Lok Sabha elections in India since the IPL began back in 2008, with political campaigns for the 2019 elections in full swing while the IPL 2019 goes on.

The kind of revenue that is earned by the Board of Control for Cricket in India (BCCI) from a single edition of the IPL is unparalleled, more so in the election years, as political parties in the country look to capitalize on the wide viewership of the IPL.

The 2019 edition of the IPL is the first instance where the whole tournament will take place in India despite it being an election year.

Therefore, it wasn’t surprising to see the official broadcaster of the IPL, Star India Pvt Ltd requesting the BCCI to allow slotting of ‘political and/or religious’ advertisements during the telecast of live (or recorded) matches.

Take note that there exists a Media Rights Agreement (MRA) between BCCI and Star for a five-year period between 2018 and 2022. Clause 8.6 (B) of that MRA specifically mentions that “slotting of any political and/or religious advertisements during transmission is not permitted”. 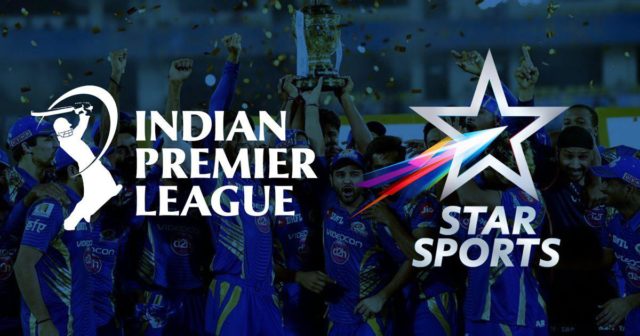 Thus, this request to the BCCI by Star meant tweaking the written agreement between the two parties for the sake of earning additional, albeit massive, revenue.

Also Read: Sourav Ganguly Mails BCCI About Its Wrongdoings And His Fear And Worry About It Becoming A Danger

BCCI Says No To Political Ads

In what was an encouraging decision for the ‘cricketing purists’, the BCCI did not budge to Star’s request and denied them permission to air political or religious ads during the telecast of IPL 2019.

The decision was taken after a detailed discussion within the board’s top officials earlier this week.

Politics and cricket have shared a significant relationship in the country in the past.

The most recent example of the same was BCCI’s decision to request the International Cricket Council (ICC) to ban Pakistan from the upcoming World Cup after the unfortunate Pulwama attacks in February 2019.

The move drew criticism from the cricketing purists, as they deemed it as a needless move by the BCCI.

The BCCI seems to have learned from their mistakes and its decision to deny the request was a statement of intent from the board. It made it clear that it was in no mood to mix politics with cricket this summer and make dirty money.

How This Will Benefit IPL

BCCI’s decision to stay away from political advertisements is a blessing in disguise for the IPL. A cloud of skepticism has always surrounded the tournament ever since the spot-fixing scandal hit it in 2013.

Thus, steering away from any sort of controversies and focusing only on cricket is the way forward for the IPL. The decision has set a precedent for the future.

The aim of the tournament remains clear – give maximum entertainment to the fans by showcasing top-quality cricket and thus develop love for the game in the country.

Why Is BCCI Unwilling To Conduct Dope Tests On Cricketers Through NADA? 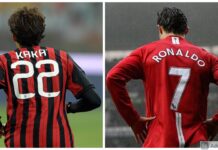