On Wednesday, President Donald Trump truly trumped his predecessors by becoming the first President of the United States ever to be impeached twice. The first time around was when he was charged with abuse of power and obstruction of the Congress.

But that’s not all. Unlike the previous cases, Trump’s impeachment this time was such a no-brainer that it will even go down as the fastest the House has ever impeached a President!

The impeachment process began soon after the Republican supporters stormed the Capitol to rebel against Joe Biden’s formal election as President and Donald Trump was charged with inciting the insurrection.

Donald Trump had allegedly spent nearly a week campaigning against the election results by vilifying the election procedure and discrediting the final outcome. He even reportedly gave a speech on the day of the rebellion in which he provoked his supporters to march to the Capitol.

The Members of the House of Representatives voted 232-197 to impeach Trump, and the next step is for the Senate to hold a trial and vote to determine whether he is guilty. If the Senate convicts him, the Constitution provides a vote to bar an official from holding “any office of honor, trust or profit under the United States”.

However, this trial is unlikely to happen before January 19th and, by then, Trump will have begun the process of moving out of the White House.

But, Democrats refuse to let this slide as they believe that it would set a terrible example for the future presidents.

And while the country eagerly waits for the Senate trial and the verdict to come out, social media has blown up with several memes and tweets taking a dig at Donald Trump, amidst his Twitter ban.

A number of celebrities have also taken to Twitter to mock the President and poke fun at his brand new achievement.

Here are some of the best ones: 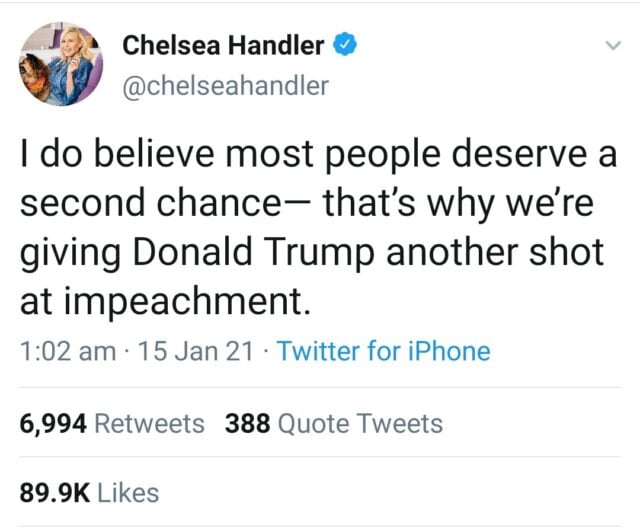 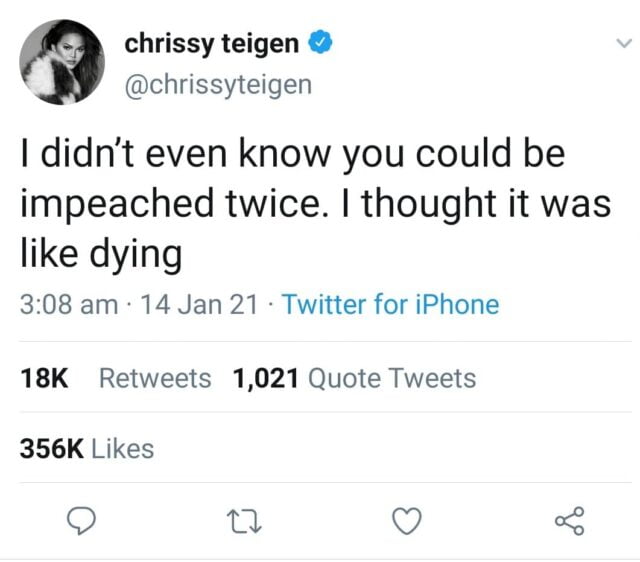 I been told yaaa pic.twitter.com/FtZYlJKEbe 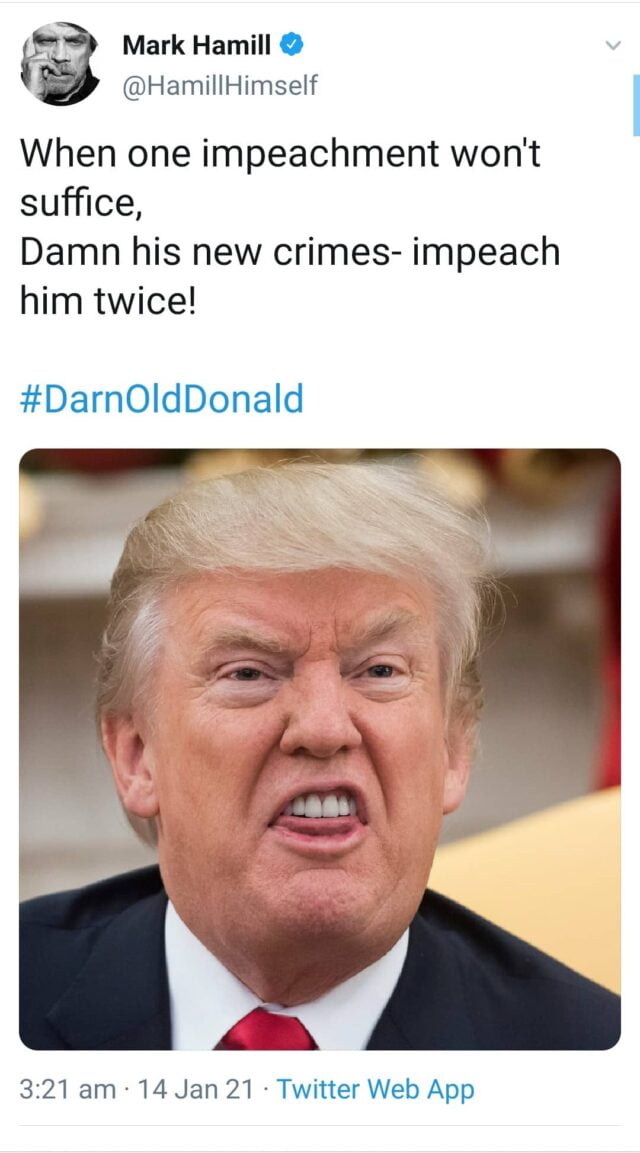 Mood when the President is being impeached AGAIN: pic.twitter.com/GMdylpbv7d 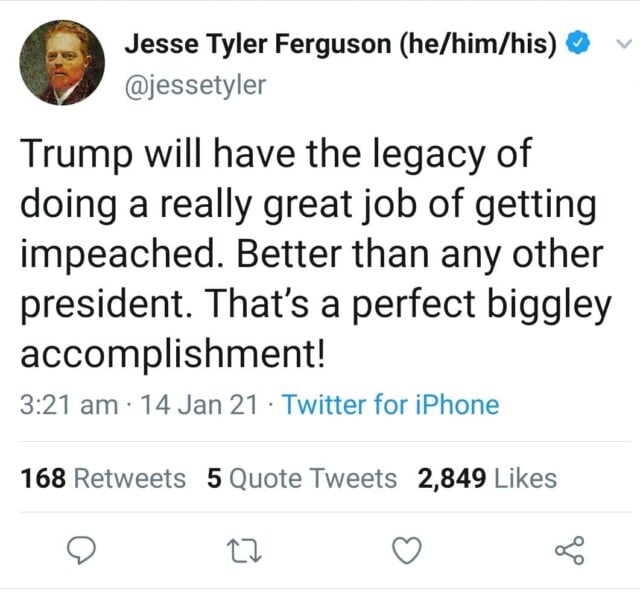 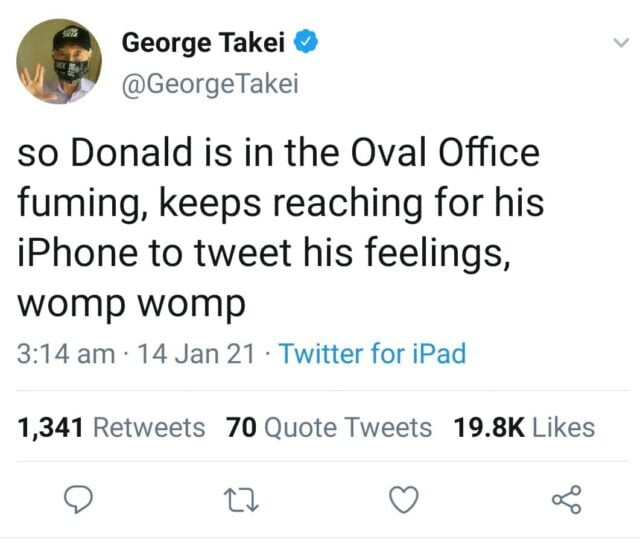 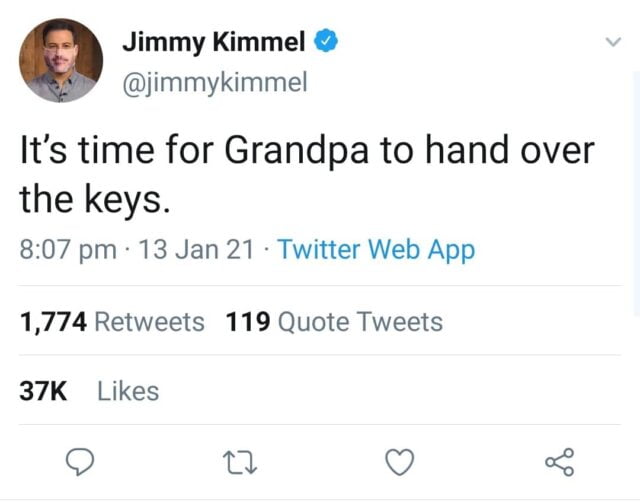 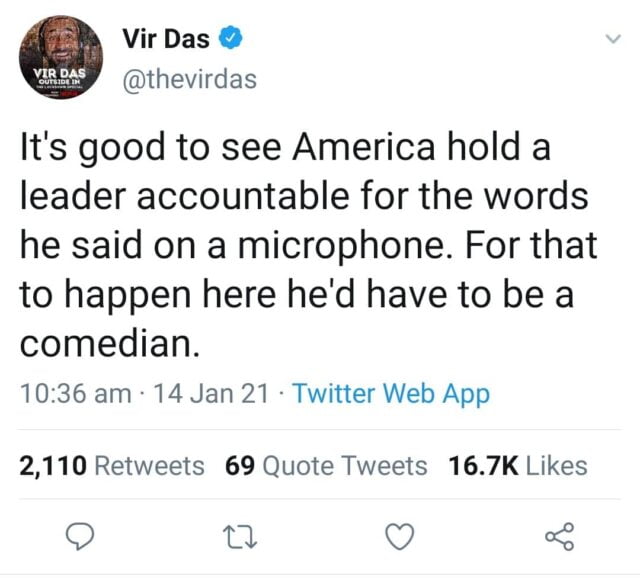 On a more serious note – the storming of the Capitol by Donald Trump’s loyal devotees and ardent supporters was considered one of the darkest days of the American democracy.

The violence and the injustice that took place during the rebellion was condemned by world leaders, celebrities and every other person online.

Regardless of the outcome of the trial, Trump’s reputation will always be marred for inciting violence and not ensuring a smooth transfer of power.

Is Donald Trump Getting The Nobel Peace Prize For Making Peace With Wife Melania?