The birth of social media has brought with it a number of revolutionary changes.

The first major step was a constant connection to friends and family, regardless of physical distance. The second was bringing waves of social and political activism, and having such forces impact real-world scenarios.

The third was animals opening their social media accounts, though I believe with my basic knowledge of 10th-grade biology, they may be mentally, emotionally and physically incapable to do so.

And YES. Those are the three major revolutionary upgrades to social media since it came into the picture. Not open to arguments. 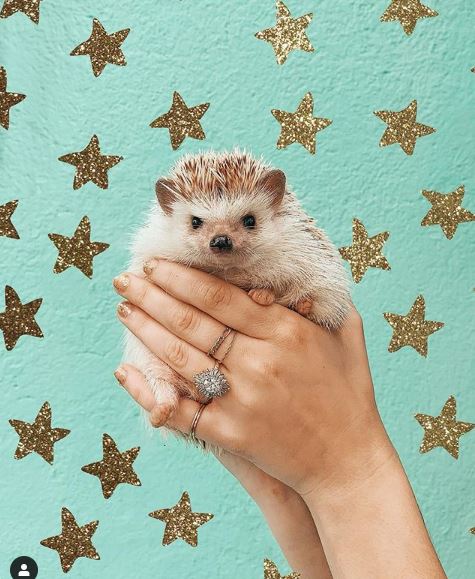 Instagram, a major photo-sharing social media platform worth over a hundred billion dollars, could hold the award for having the most number of pet accounts run by pet owners (this is clearly an identity theft!) that are popular among the youth.

We may say to our friends that we are not a social media junkie, but the moment we spot cute pets, we get magnetically glued to our feed for countless hours.

When we eat, we try remembering the good old times of scrolling through a cute goat’s account 5 minutes back. When we dress up, we giggle at how the same clothes would look on the goat we were stalking. When we sleep, we dream of playing with the same goat in an endless garden of flowers.

(I’m not talking about myself, OKAY?) 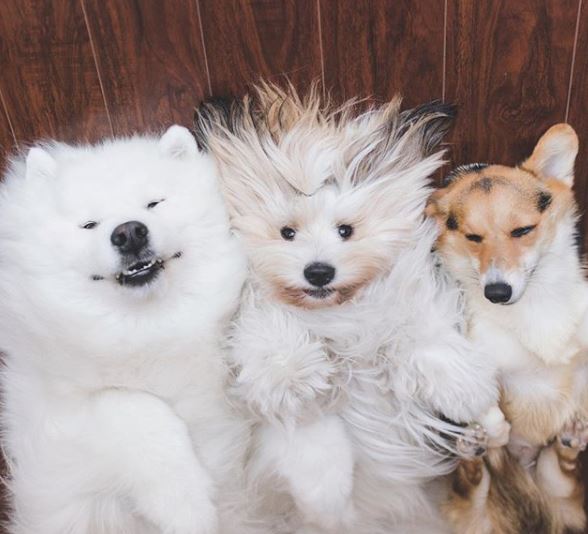 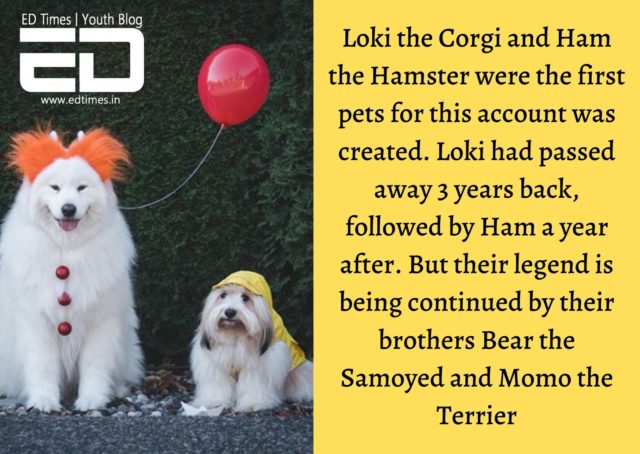 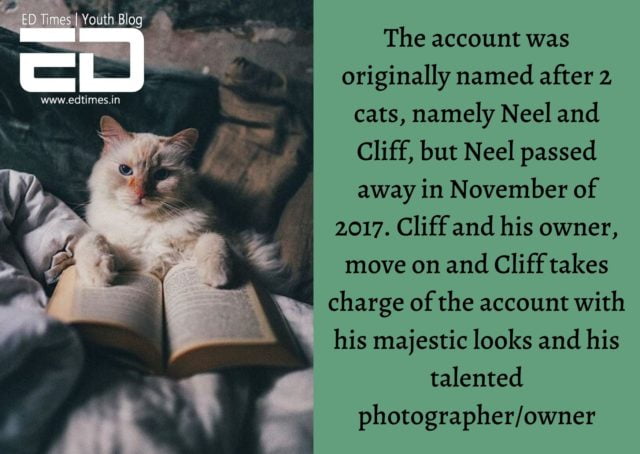 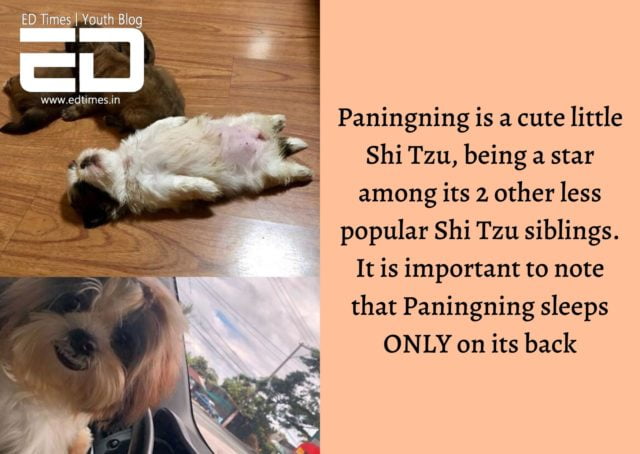 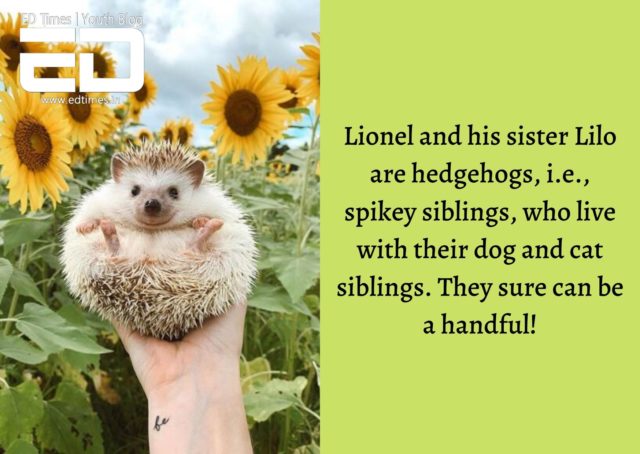 Other than general pet accounts, here are some animal-based accounts you should definitely check out: 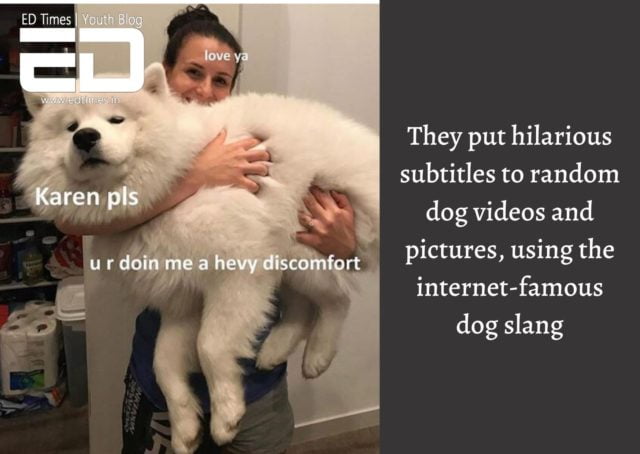 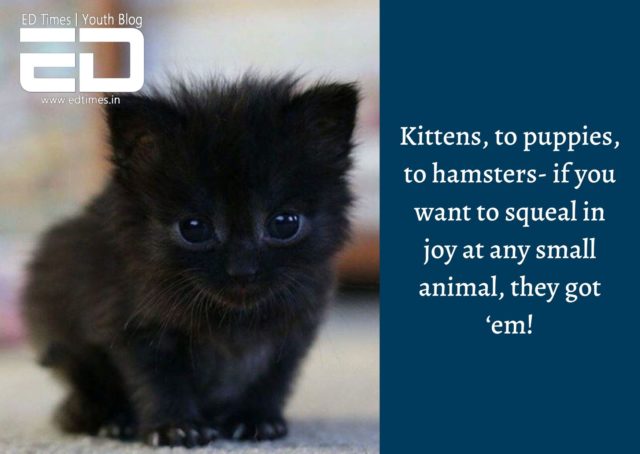 Are Indian Actors Brave Enough To Hear Their Hypocrisy Being Called Out On Stage Like The Globes?