Home Lifestyle Indian Woman Who Used To Be A Taxi Driver Is Now A... 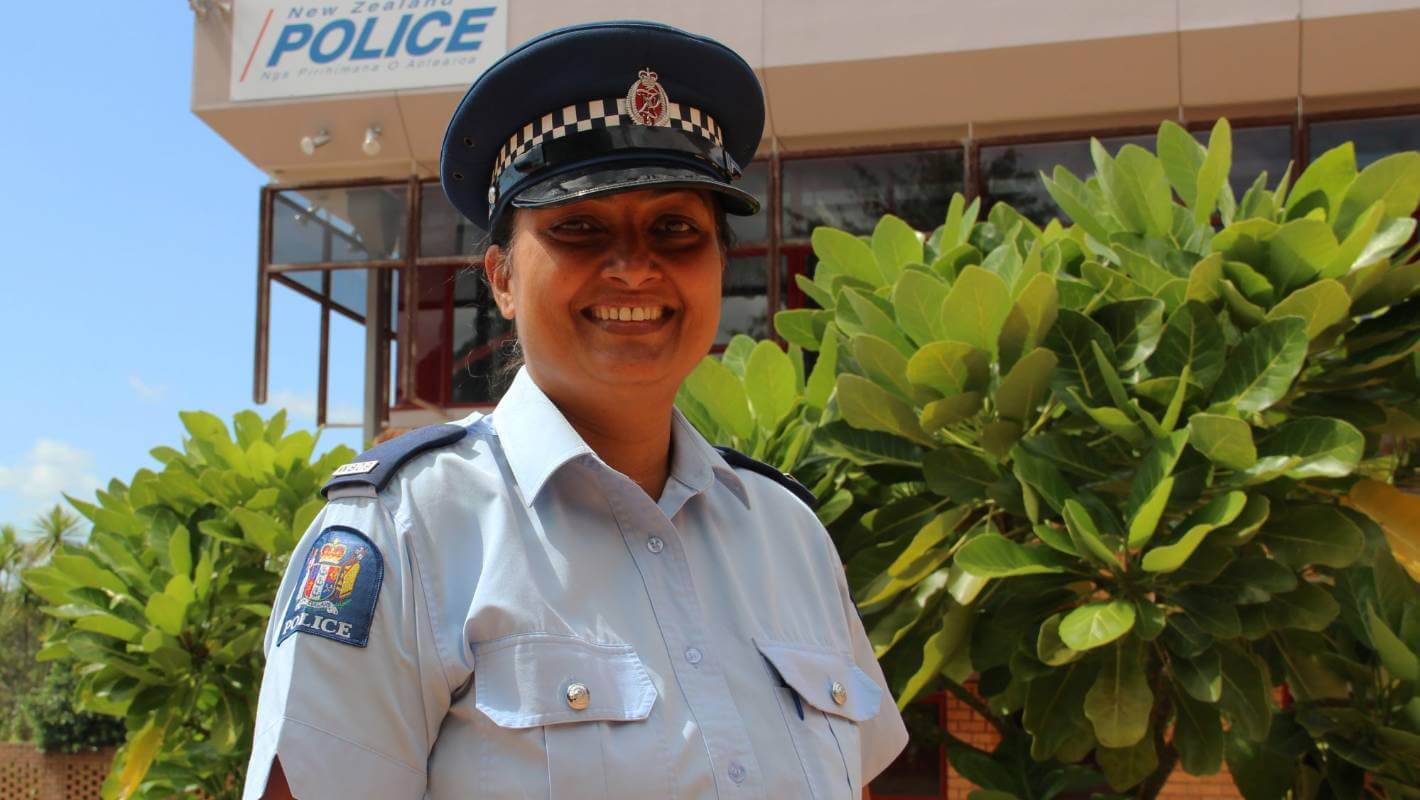 Being in a foreign country and able to break some kind of barrier and be the first of their kind is certainly an achievement many migrants aspire for.

Earning a name in your own country feels good, but achieving something big in a foreign land not only lifts your head but the native country and its people’s heads too.

Something similar was accomplished by Mandeep Kaur Sidhu, who recently became the first Indian-born Senior Sergeant for the New Zealand Police.

She was given her badge and title on 9th March 2021 by police commissioner Andrew Coster at a ceremony held in Wellington.

Coming from a small region in Punjab, Mandeep had a long and arduous journey ahead of her before she reached this stage. 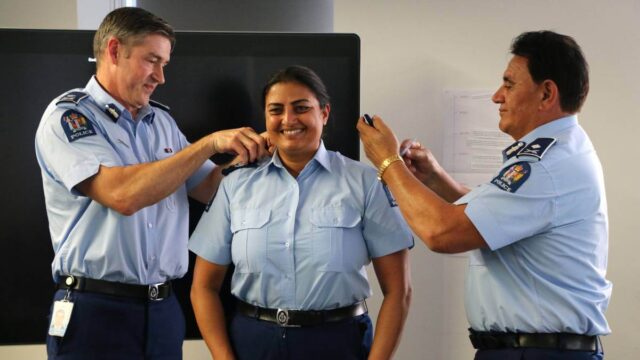 Who Is Mandeep Kaur?

Mandeep Kaur Sidhu comes from the Malwa a region in Punjab, India and was born and brought up in a conservative family.

At the tender age of 18, she was married off in an arranged marriage and had already given birth to her first child at 19.

All this while she was determined to complete her college degree and reports state that she was still breastfeeding while her final exams were going on.

However, due to some issues, her marriage ended in 1992 and she along with her two kids moved back to her maternal house.

After some time she moved to Australia in 1999 at just the age of 26 and from there moved to New Zealand to become financially independent.

Before joining the New Zealand police force in 2004, Kaur used to work as a taxi driver and would live in the YMCA women’s lodge in Auckland.

Read More: This Sikh Bus Driver Fought An Unfair Ban On Turbans In UK Back In 1969

It was here that she met the late John Pegler, a retired police officer whom she affectionately called her ‘Kiwi Dad’. It was Pegler who encouraged Kaur to enter the police force after listening to her say how she wanted to become a police officer.

As per a report, Mandeep recalled what Pegler told her that, “I remember him saying how important it was for New Zealand migrants to have people of their own ethnicity represent them in the police force.” 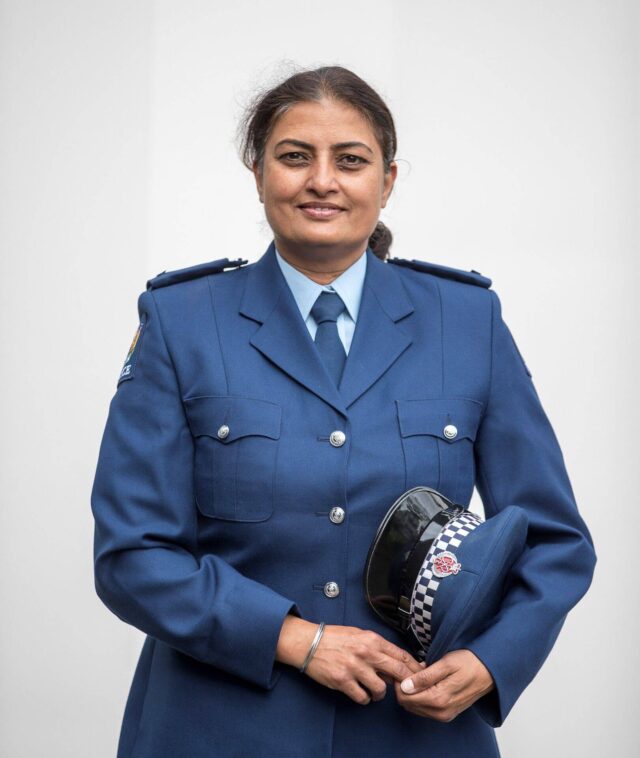 One of her earlier responsibilities in the force was to act as an ethnic people’s community relations officer at Henderson Police Station in Waitemata.

As a police officer, she has also worked as a frontline officer in family violence, community policing, road policing, investigation support, and neighbourhood policing.

Prior to becoming the Senior Sergeant which is just one post below Inspector in NZ Police she will now be working from the police headquarters in Wellington.

In Pics: Meet Hemlata Kabdwal, A Folk Artist, Who Is Reviving Aipan Art In Uttarakhand