Home Technology India Might Not Be Ready For 5G, Here’s Why 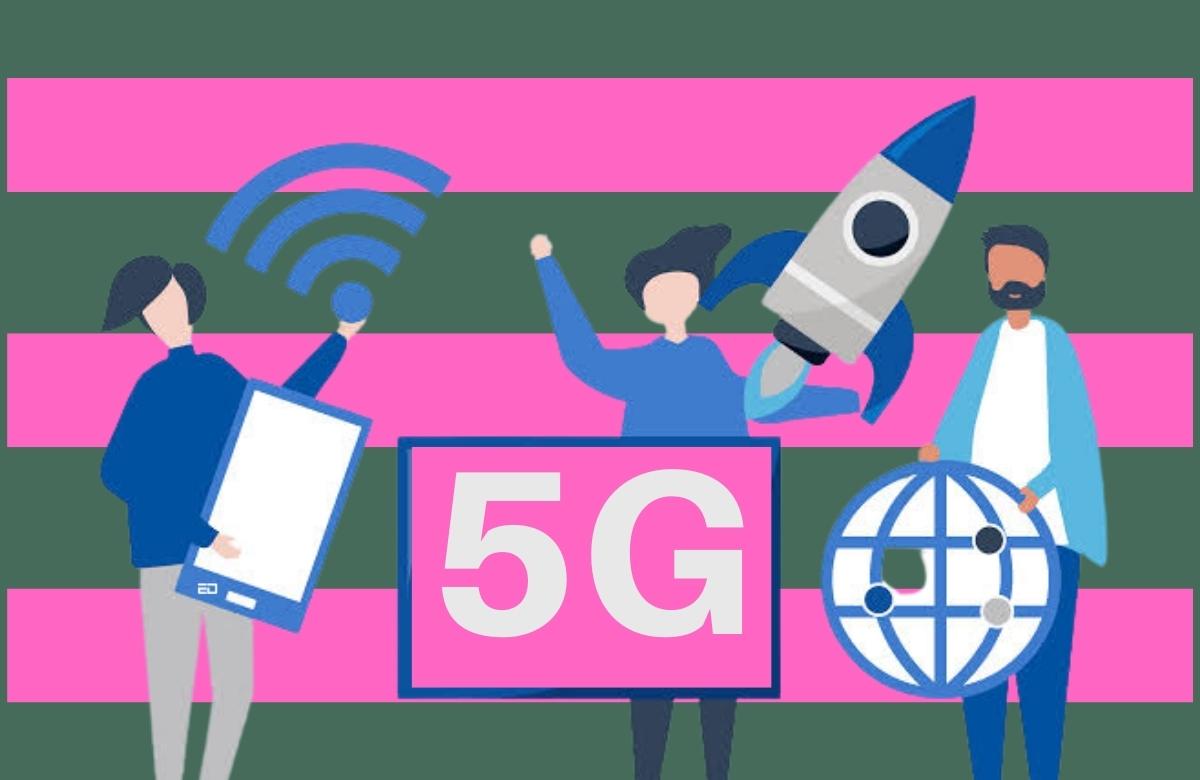 The Indian network operators are ready for the roll-out of 5G networks in the coming months. It is expected that networks like Airtel and Jio will be making the announcement of the rollout by the end of this month. Hence, various smartphone brands like Realme, Samsung, Oppo, Vivo, etc., in India are being pushed to roll out 5G smartphones that would enhance the ability of 5G networks.

With that being said, the question that arises now is whether Indians and India i.e., various aspects of the Indian society, are ready to upgrade to a 5G network. Well, the latest survey by Ookla has all the answers.

The Majority Of Indian Citizens Are “Excited” About The 5G Upgrade

Ookla, the network and analysis firm conducted a survey that reveals that 89% of Indians are ready to upgrade their network to 5G. The Ookla’s Consumer Survey was published on Monday and they surveyed 2000 smartphone users of age 18 or above, belonging to either urban or rural areas.

The report further states that 48% of their respondents revealed that they are eager to shift from 4G to 5G, and said that as soon as the 5G network becomes accessible, they will make an upgrade. So much so, that in case their network provider doesn’t upgrade to 5G, they are willing to change the network provider as well.

Nonetheless, 1.4% of respondents revealed that they are happy with the current network and aren’t willing to change. 145 from the lot said that they aren’t in a hurry to upgrade to a 5G smartphone and will do so in their own sweet time.

6% of the respondents revealed that they’ll wait and see how many people have shifted to 5G, and will be influenced by others’ actions. Also, as most people take quarterly plans of data and call, 7% of people said that they will wait for the plan to end, and then upgrade to 5G.

Representers of VI, Jio, and Airtel, Cellular Operator Association of India stated in June that demands for a 5G network are more in the enterprise sector, whereas, the retail sector is okay with 4G as their demands are fulfilled by the same.

Due to the high-speed data, most people are expecting that a 5G network will allow them to stream content faster. Also, with the 5G roll-out, 70% of people confessed they would engage more in the consumption of video streaming, while 68% suggested that gaming will be enhanced.

Also Read: 3G Won’t, 4G Might And 5G Could Definitely Cause You Harm

People are also expecting that the telecom services will become better with a 5G roll-out. 24% of respondents believe that with 5G, the internet will become more reliable and easily accessible. 21% of people further believe that 5G will improve indoor network coverage.

Though smartphone brands like Samsung, Xiaomi, Oppo, OnePlus etc., have rolled out 5G smartphones, will these be able to support the 5G network when it will be rolled out?

A good 5G smartphone should ideally support all 12 major 5G bands, ensuring the best possible 5G coverage not only in India but also when travelling abroad. As a result, any smartphone with a 5G chipset and support for these eight bands should be able to use 5G in India. However, the phones missing n5 and n8 bands might work well in urban areas, but issues will arise in tier-3 cities due to low network coverage.

As a result of the global pandemic, the restriction and indefinite ban on certain foreign OEMs, particularly Chinese, means that the country must encourage R&D and hardware manufacturing. Survey suggests in order to meet the ongoing challenges of fibre connectivity, India must accelerate technological advancements at an incredible rate.

Spectrum pricing is up to seven times higher and several times higher than the global average. Telecom providers in India are preferring to lease spectrum rather than purchase it outright, leaving very few R&D opportunities for Indian telecoms.

To better balance speed, coverage, and reliability, 5G connectivity has been divided into three spectrums. While the lower band provides an excellent range, it is limited to 100 Mbps. The mid-band is fast but has poor penetration. Finally, mmWave can provide up to 20 Gbps but is limited to a few hundred square feet of network coverage.

Hence, it is clear that people are eager to upgrade their network, hinting that Indians are ready. But, looking at people’s expectations and challenges that technological infrastructure is poses, it clearly suggests that India has put in efforts to make 5G work incredibly and favour people and the nation, specifically in tier-3 cities and rural areas.