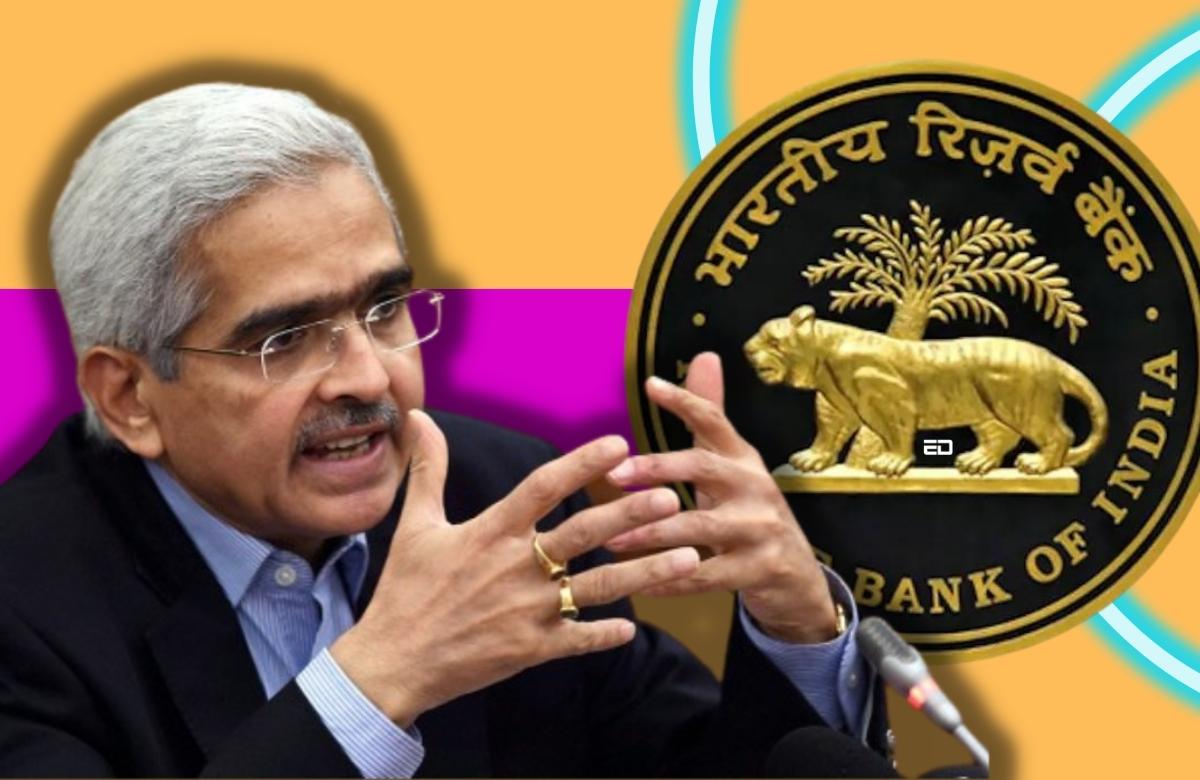 The Supreme Court had said the Reserve Bank of India (RBI) could not deny information sought under the right to information (RTI) law merely by citing economic interest and the central bank’s fiduciary relationship with banks, bolstering the cause for transparency. Mind you, this was back in 2015.

A bench comprising justices M.Y. Eqbal and C. Nagappan said many public information officers routinely denied the information sought under RTI “under the guise of one of the exceptions” provided under the 2005 Act. The court shunned this, saying it was in the national interest and economic interest to have a more informed people.

“Because an informed citizen can reason and evaluate the actions of the legislature and executives, which is very important in a participative democracy, this will serve the nation’s interest better…,” the court said.

Also Read: Indian Economy At A Risk Of Being ‘Dollarized’ By Cryptocurrencies

The RBI was bashed, and the bench also laid a stern warning on the Government. “The idea of government by the people makes it necessary that people have access to information on matters of public concern,” the court said. “The free flow of information about government affairs paves the way for debate in public policy and fosters accountability in government.“

In the case of banks and Bajaj Finance, Abhay Kumar, central public information officer (CPIO) of RBI told Mr Mittal, “As regards the inspection reports/ risk assessment reports for the years FY17-18 and FY18-19, we have issued notice under section 11(1) of the RTI Act to the bank/company concerned. On receipt of reply from the bank/company, further communication will be made.“

“As regards the risk assessment report/ inspection report for the year 2019-20, it is informed that the supervisory process or action in the matter is not yet complete. Disclosure of such information at this stage is considered premature in terms of Para 77 of the Supreme Court judgment dated 16 December 2015 in ‘Reserve Bank of India vs. Jayantilal Mistry Case’ [2016 (3) SCC 525]. Hence the information is exempt from disclosure under Section 8(1)(a) of the RTI Act,” the CPIO says.

While, at a glance, this may not seem like a rejection outright, but by the fiduciary clause, “In the instant case, the RBI does not place itself in a fiduciary relationship with the financial institutions (though, in words, it puts itself to be in that position) because, the reports of the inspections, statements of the bank, information related to the business obtained by the RBI are not under the pretext of confidence or trust. In this case, neither the RBI nor the banks act in the interest of each other. By attaching an additional ‘fiduciary’ label to the statutory duty, the regulatory authorities have intentionally or unintentionally created an in terrorem (serving or intended to threaten or intimidate) effect.”

The matter above came up for hearing again on August 2, 2022. The central bank reportedly supported the banks and expressed concern over the disclosure of banking inspection reports through RTI. Its main contention seems to be that disclosures could run counter to confidentiality clauses attached to bank details of individuals and companies and adversely impact the economy.

However, RBI’s worries are completely off the rails. Firstly, all defaulters and loan taking has to be reported in the annual report and provided to the stakeholders under Section 129 of the Companies Act, 2013.

Furthermore, under Section 143 of the same Act, the auditors of the company are required to certify that the balance sheet, profit and loss account, cash flow statements, etc. give a justiciable view of the state of the affairs of the company. Non-compliance with accounting standards, material defaults, etc. are qualified and quantified by them.

Lastly, these records are not being asked as operational parameters, but with respect to defaults. Even these are shared, from time to time, by the companies themselves with credit rating agencies, prospective investors, and various agents involved in IPOs, etc.