4 years have passed since Delhi hosted 2010 Commonwealth Games but it is still fresh in minds of all Indians. The 19th edition of Games gave citizens of India joy and sadness at the same time. With the best ever performance by Indian sportsperson in any game, India secured the second place in the tally with 38 gold medals breaking the record of Manchester 2002. And at the same time it brought controversies involving officials and organizing committees which still haven’t died. And now with the 20th edition kick started on 23rd July 2014, analyzing  India’s chances have become the most trending discussion. With many  changes for this edition which somehow seem unfavorable, there are bleak  chances of medal tally creating a new record. Last time’s 101 mark is a faint  dream. Even though this year’s contingent with 224 athletes and 90 officials is  the second biggest Indian contingent ever following Delhi Games contingent of  619 members.

2010 performance raised the expectation bar but hard luck with the rules and  events for this edition. With removal of archery and tennis from the  Commonwealth Games, India will be hit hard as some of the major medals  India gets are from these events. 2010 witnessed achievement of combined 12  medals from archery and tennis both which are no more an option.  Also axing of others events will affect the tally this time. Shooting medals have seen a cut from 36 to 19. The pairs and pistol events have been truncated. And comparing it with Delhi performance, India bagged 14 medals in the 18 events that have been dropped.  Glasgow Games has also done away with Greco-Roman wrestling in which the Indian wrestlers helped the tally to increase by 8 medals. All these medals will no more shine the medal tally for India.

Adding to the despair of dropped events are some other reasons affecting other sports as well. Saina Nehwal, India’s best bet for gold in badminton was unable to join the contingent at Glasgow due to an injury. Thus rising star P.V. Sindhu is left with the charge of proving herself and using the opportunity to rise.  An advantage is also seen in the Badminton tally with absence of World No.1 Lee for Parupali Kashyap. He will surely try to make his mark and go a notch higher than the bronze medal of 2010. Expectations are high for a repeat of the glowing performance. The people of India are awaiting, if not best than nothing less than a good medal tally. With so many changes it’s up to the 224 athletes to give their best shot. And the performance of India is giving hopes to many. With the first half completed of the first day India has already bagged its first gold in women’s 48 kg weightlifting. A silver medal has also been grabbed in the same event. Also India defeated Canada in the prelims of women’s hockey. Further the Indian shuttlers have all won their respective matches today. And the judokas and squash players have also kept the hopes alive. With all this happening just on first day, 2014 Commonwealth Games at Glasgow might prove a great show for India, with the players forgetting the changes that have affected the Indian moral. 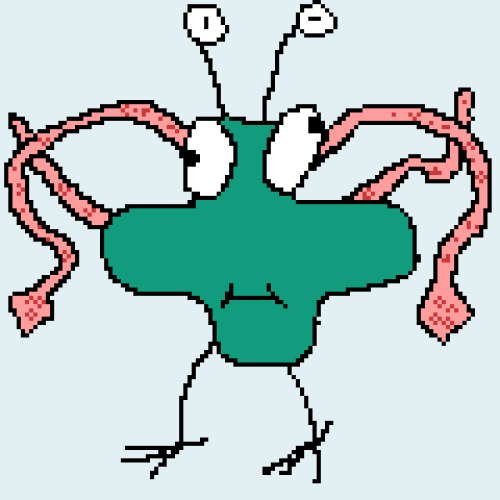