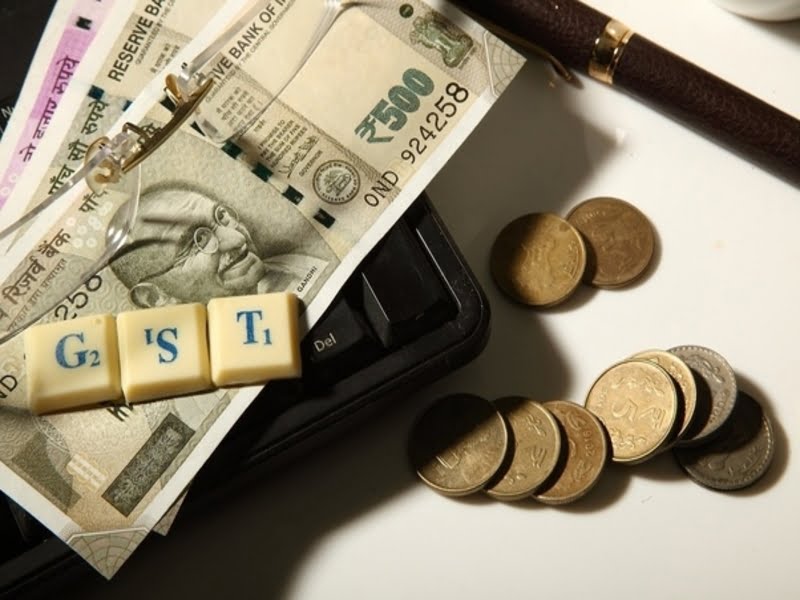 The World Bank, in its bi-annual South Asia Economic Focus report, published on Sunday, said that the Indian economy has recovered from the adverse effects of demonetization and implementation of GST.

Demonetization and GST were two bold decisions taken by the Indian government to tackle issues that have been plaguing the Indian economy for years. With hardly eight months of gap between the two big decisions, the impact was always going to be huge.

At least that’s what the World Bank’s latest report seems to suggest. Also Read: GST And Demonetisation – A Double Blow To The Economy Is GST A Hit Or A Miss? Our Bloggers Fight It Out in ED’s Very Own FlippED