Achilles, the son of King Peleus and the nymph-goddess Thetis, was known as the greatest and most powerful of all the Greek warriors. He carved a place for himself in history when he slayed the Trojan prince Hector, in the famous Trojan War.

However, what most people unfamiliar with Greek mythology don’t know is that Achilles is thought to have been gay.

He had a close relationship with his companion Patroclus, whose death is considered to have been his motivation to kill Hector.

Here, we shall take a look at the nature of this relationship, with respect to the fluid norms that were present in ancient Greece: 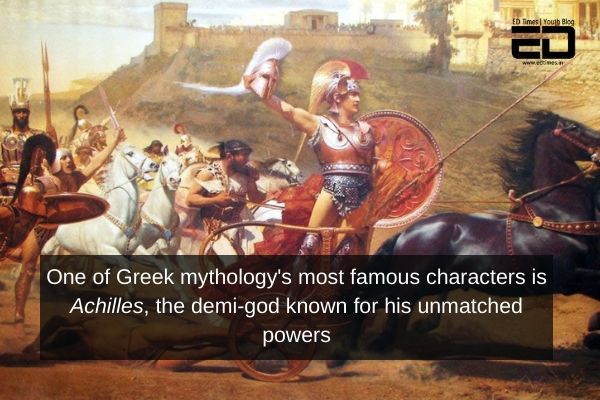 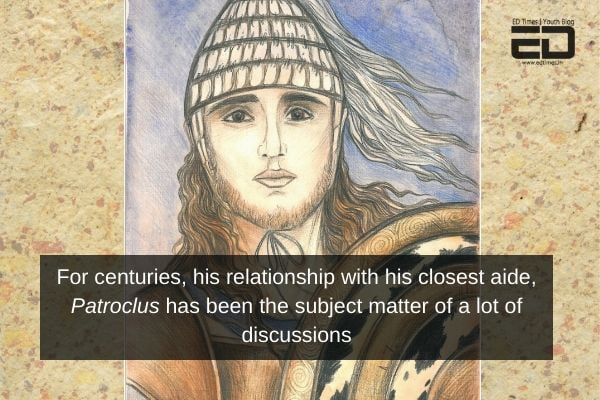 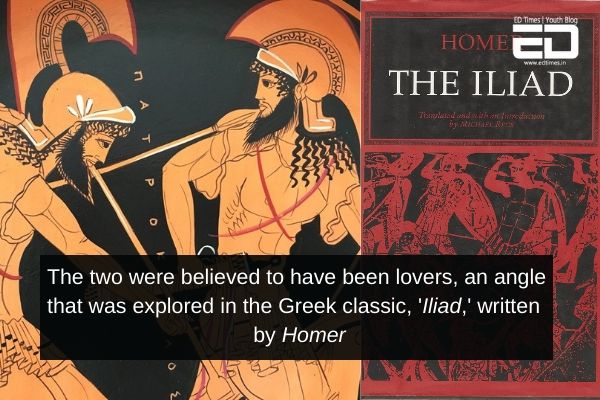 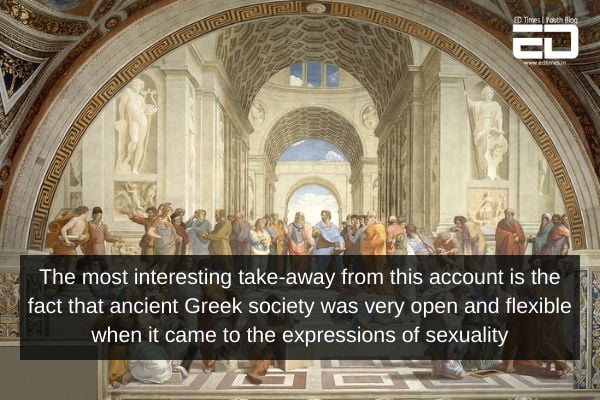 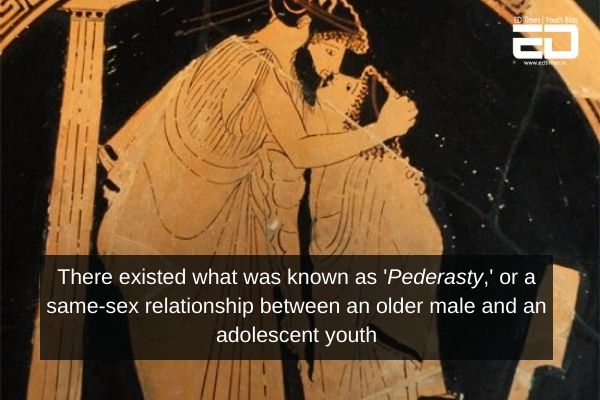 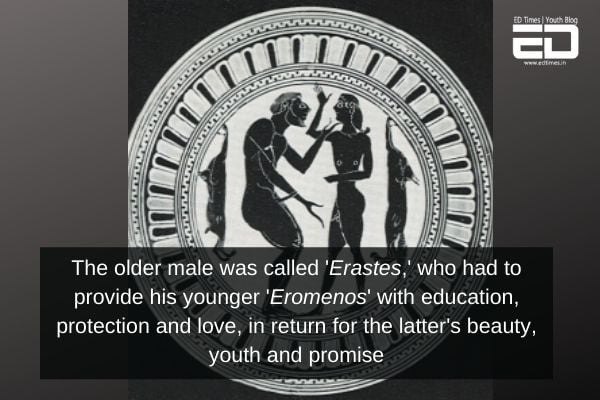 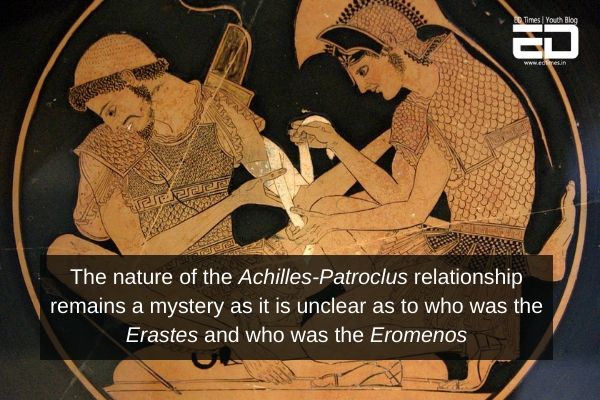 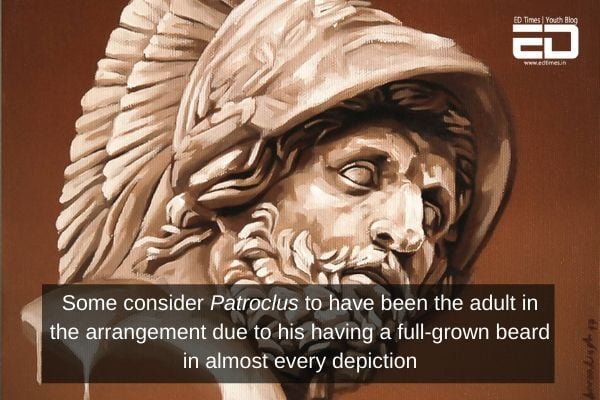 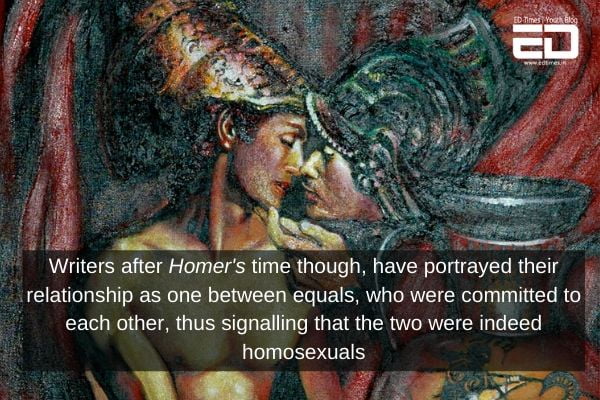 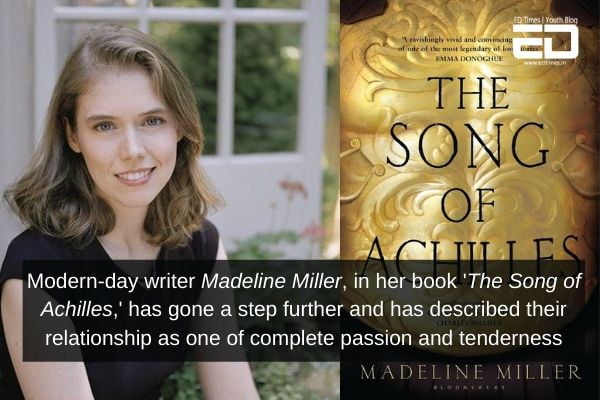 Though we do not know for sure how strong and passionate Achilles and Patroclus’s relationship was, it is clear that writers of history always vouched for a strong bond between them.

In an age when homophobia and hate for the queer community are still spreading, one can always take a look back at the open structures of ancient Greek society for some reassurance. The romance between the heroic Achilles and the compassionate Patroclus will forever be remembered as a benchmark in those pages of history.