Living in times when it was believed that a woman’s role is to support her husband while he achieves his goals, here are some badass Indian women who were not afraid to make some noise themselves. 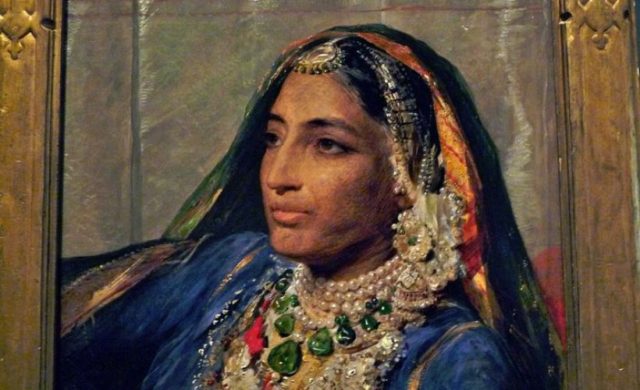 Jind Kaur: Maharani Jind Kaur is widely known as the youngest wife of Ranjit Singh, the first ruler of the Sikh Empire, and the mother of Duleep Singh, the last.

Her son was very young when he ascended the throne, and she was such a powerful regent that she had to be deported by the British Government, who were wary of the huge amount of support she had from the Indian public. 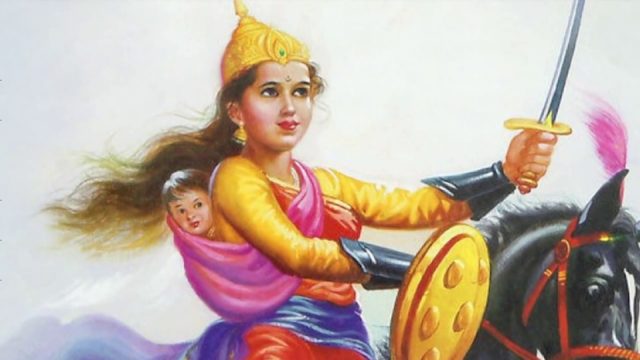 Rani Laxmi Bai: Immortalised in textbooks, comics, films, etc. the Rani of Jhansi famously resisted the British and defended her small kingdom against them to the death, never giving up even after the death of her husband.

She wore male battle garb, and rode into battle with her baby boy tied to her body, making her a scion of bravery and motherhood for women everywhere. 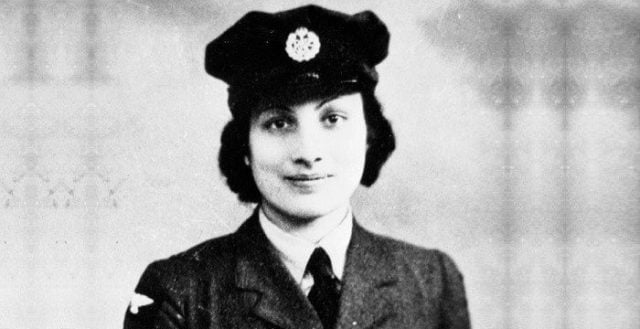 She was the first female wireless operator to be sent into occupied France, and became known as Britain’s first Muslim war heroine. She was posthumously awarded the George Cross, the highest civilian honour, for her services. 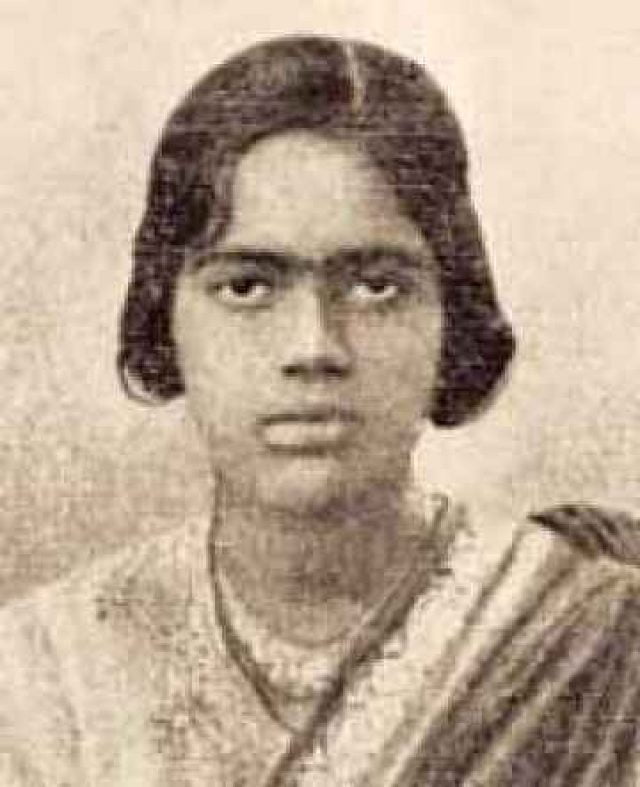 Pritilata Waddedar: Pritilata Waddedar was a major figure in the Chittagong Uprising of the 1930s. She was recruited by leader Surya Sen, and helped transport weapons as women would not be suspected of militant activities as much as men.

She took part in many raids, and led the attack on the Pahartali European Club which had a sign outside saying “Dogs and Indians not allowed.”

She dressed as a Punjabi male, and sustained a bullet wound during the attack. To avoid capture and questioning, she killed herself by consuming cyanide. 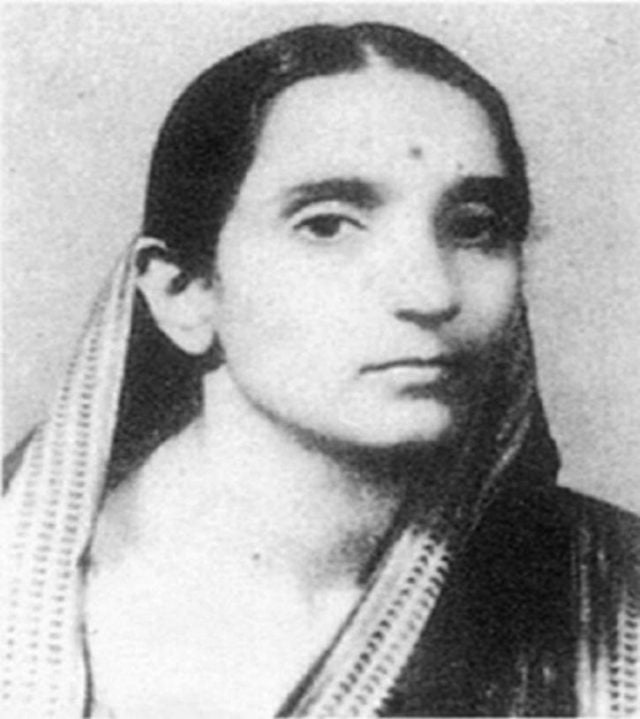 Durgawati Devi: Popularly known as Durga Bhabhi, Durgawati Devi is known for her revolutionary activities during the Independence movement.

She was instrumental in helping Bhagat Singh and Sukhdev escape after killing JP Saunders. She also worked with her husband in a bomb factory, handling dangerous chemicals on a regular basis.

Read More: Can We Make Indian Politicians Pay For Not Doing Their Jobs 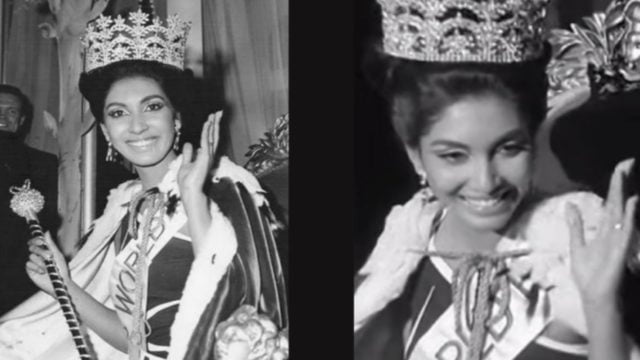 Dr. Reita Faria: Dr. Faria was the first Indian to win Miss World in 1966. Instead of pursuing films and modelling as many other beauty queens do, she went back to the medical profession, refusing many lucrative modelling and acting offers.

She was clear that her aim was to cure people, and didn’t let titles and fame distract her. 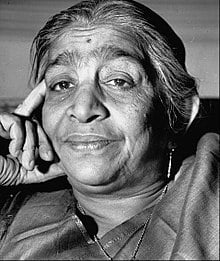 Sarojini Naidu: Known as the Nightingale of India, Sarojini Naidu was a prominent figure in India’s freedom movement. She wrote several patriotic poems, and even wrote in favour of prominent Muslim Indians at a time when Hindu-Muslim tensions were running high.

She served jail stints, but never let them deter her aim for freedom, and eventually became the President of the Indian National Congress. 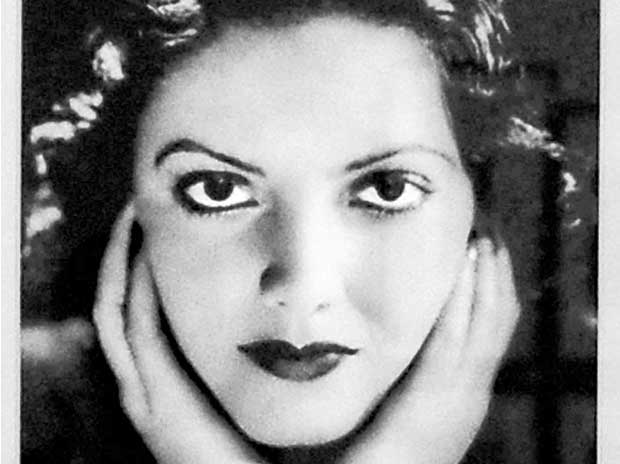 She eventually joined the BBC, and became known as the ‘Radio Princess.’ Princess Indira Devi broke several barriers about what was considered ‘appropriate’ for women, and was a feminist icon. 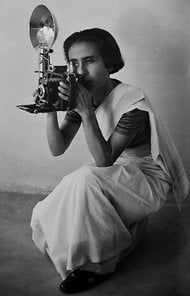 Homai Vyarawalla (Dalda 13): Homai Vyarawala was India’s first woman photojournalist. She was married to a photographer for the Times of India and took many striking black and white images during World War II.

Due to the stigma around women pursuing such jobs, she used to publish her photographs under her husband’s name.

However, she eventually became known as the first woman to document various important moments in Indian history. 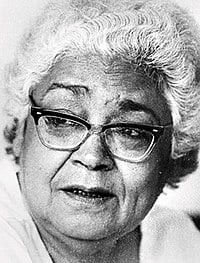 Ismat Chughtai: A controversial writer in conservative times, Chughtai was a pioneer when it came to writing stories about the LGBTQ+ community. Her story on lesbian lovers brought her under fire, but she remained true to her progressive views.

I’m glad that the previous generation has given us Indian girls and women so many strong role models to look up to and take inspiration from!

Know All About India’s Most Badass War Hero: Sam Manekshaw Whose Last Words Were Inspirational

The Taliban Story In Pictures: Journey Of Taliban Since Their Inception...