Henry Cavill is another victim of a role being dissolved due to falling out between the actor and the production.

As per the reports, the fight between Henry Cavill and the production house started over scheduling a cameo in DC’s upcoming movie Shazam.

Follow up reports suggest that DC were already looking for replacements before the news got out but no official declaration had been made.

DC Extended Universe is already on the verge of losing their original Batman, Ben Affleck who is also unhappy with the production house. He even walked away from directing the Batman movie for DC saying that the script was not worth it.

DC then hired Matt Reeves to direct the Batman movie and he had “every expectation” that Ben Affleck would star in his movie, which makes the rumor of Ben Affleck leaving stronger.

This will put a strain on the storyline as along with a new face, a new story has to be shown if they want to keep making movies in the current Extended Universe.

So, Henry Cavill departing could also be a blessing in disguise for Warner Bros as they will get a chance to start everything from scratch and could pave way for younger actors to get on board and form a long-term franchise.

Although we hope Henry Cavill stays on as Superman, here’s our pick of 5 actors who could replace Henry Cavill: 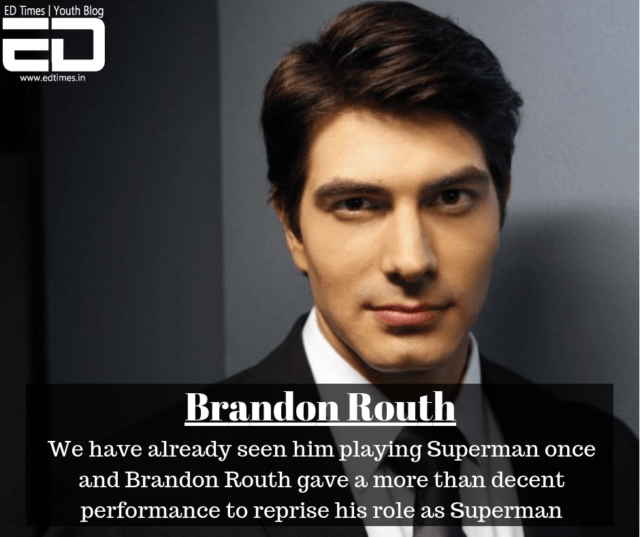 Related: The Cast Of Shararat Reunites After A Decade: Is Shring Bhring Sarvaling Coming Back? 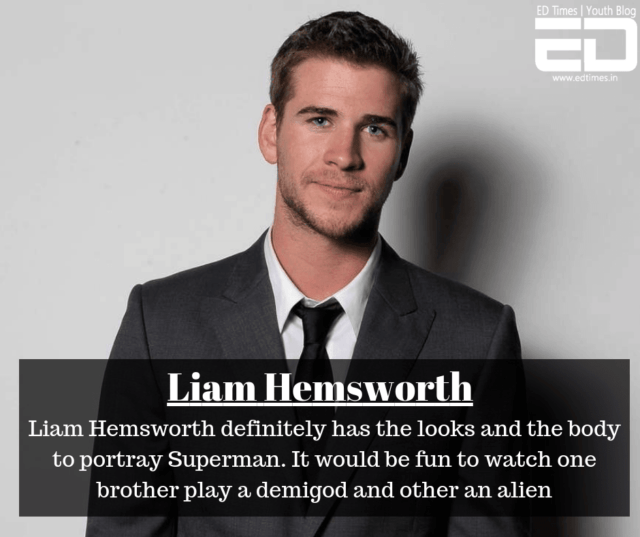 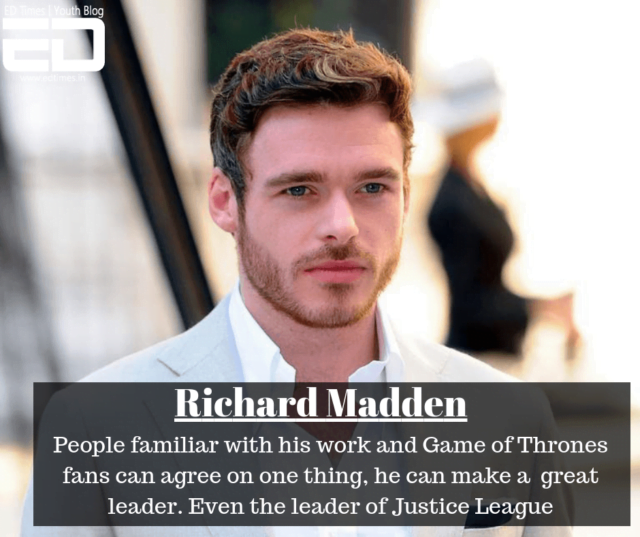 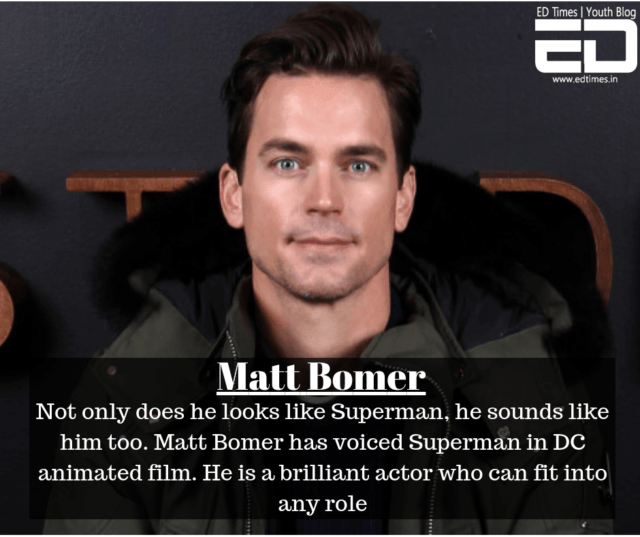 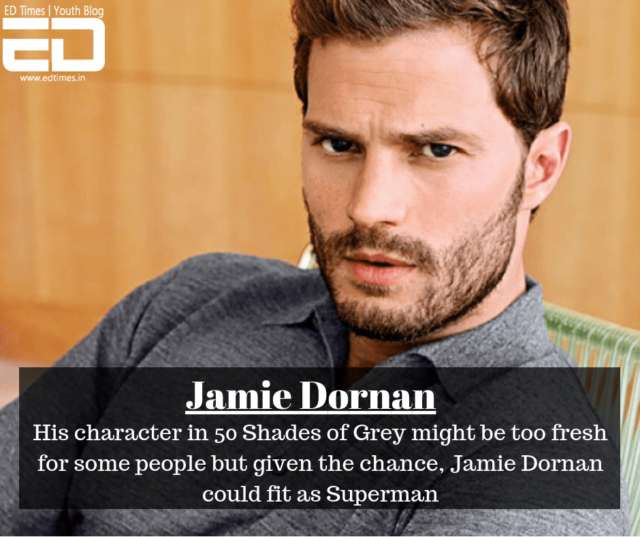 Have a better suggestion for the next Superman? Let us know in the comments!