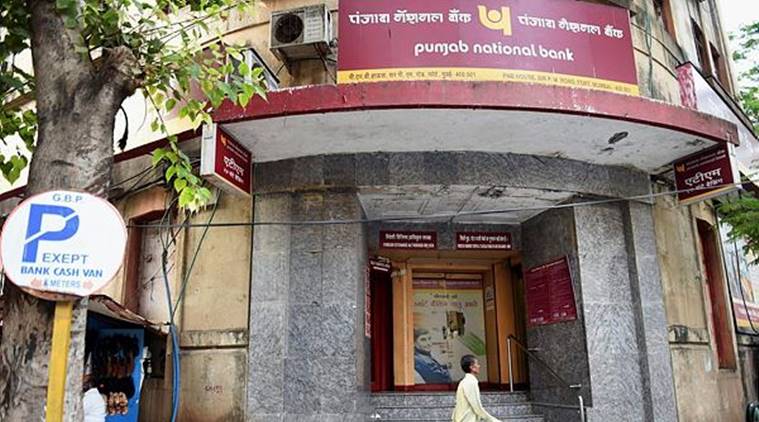 The PNB fraud case took an entirely new turn today when it was brought to media attention that the law firm, Cyril Amarchand Mangaldas is somehow connected to it.

Cyril Amarchand Mangaldas has more than 600 lawyers and many eminent clients. It has been a legal adviser to companies like Alphabet Inc’s, Google, Microsoft, Standard Chartered and ICICI Bank.

But what is it all about, let’s take a detailed look.

What Is The PNB Fraud Case?

The Punjab National Bank is the second biggest public sector lender. It recently discovered certain fraudulent transactions, worth around Rs. 11,400 crore at a single branch in Mumbai. This is, by far, the biggest ever detected fraud by an Indian bank.

On 29th January, a PNB official filed a criminal complaint to the Central Bureau of Investigation against three companies and four people, including billionaire-jeweller, Nirav Modi and Mehul Choksi, the managing director of Gitanjali Gems Ltd, alleging that they committed fraud, incurring the bank a loss of Rs. 280 crore.

PNB later discovered unauthorised transactions, summing upto Rs. 11,400 crore at its  Mumbai branch. The prime accused, Nirav Modi is on the run. The case is in news again, owing to the involvement of Cyril Amarchand Mangaldas.

Cyril Amarchand Mangaldas (CAM) is one of the most renowned law firms in India. It was scrutinized in this case after documents relating to this fraud were seized from their office. CAM was not the attorney in this case, and thus the seizure of these documents poses various questions to the investigation agencies.

When the agency first enquired with the employees of Modi and his office staff, it got to know for the very first time about CAM being in possession of the documents. The investigating agency, following this, undertook a drill to seize the documents from CAM’s office.

It is obviously shocking to find relevant documents regarding India’s second largest banking fraud in India’s most prominent law firm, despite the fact that they weren’t involved in the case.

In CBI’s first charge sheet in May against Nirav Modi and others in this case, CBI stated that CAM had concealed the documents by ‘incriminating documents/articles relevant to the case’. But, no charges were brought against the law firm and it was not named as a witness in the case.

The CBI search, which involved eight police officers, included locking and sealing of the meeting room. The search dragged on for over two days.

On the night of February 21st 2018, CBI officers left with 24,625 pages of documents, which included copies of financial statements of Mr. Modi’s firms and details of interbank fund transfers which could have been instrumental in the case.

Now, Reuters has come up with this, exposing this concealment of documents done by CAM, which asserts that they have exclusive information regarding this new probe and have seen the previously unreported 10-page CBI “search list”, themselves.

The CAM officials have refused to comment on its possibility of becoming a witness to this case or getting charged in the same. Though K Raghavacharyulu, the prosecution lawyer in the PNB fraud case stated that “The possibility of naming CAM in the next Nirav Modi case charge sheet has not been ruled out.”

This new finding has been unravelled by Reuters and has created mayhem in the legal and business fraternity. It has not only brought a new angle to the case in the public domain, but has also increased problems for Nirav Modi and top officials of CAM.

In Pics: Exclusive Images Of Vijay Mallya’s Cell In Arthur Jail Show How Luxurious His Jail Time Could Be