Disclaimer: Due to the sensitive nature of the issue, the author wishes to keep their identity anonymous.

A row has erupted in Aligarh Muslim University over the fact that some students attempted to hold namaz to pray for Manan Wani, an ex-student of the university who was shot down by security forces.

He was pursuing his PhD at the university till January, but then left to join the Hizbul Mujahideen, a terrorist organisation. 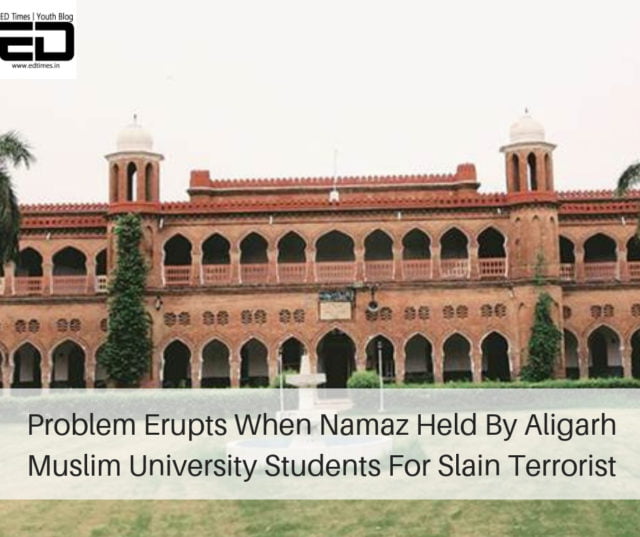 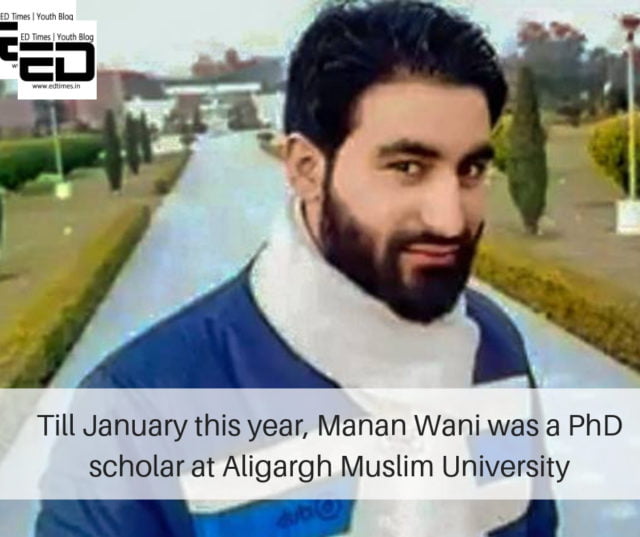 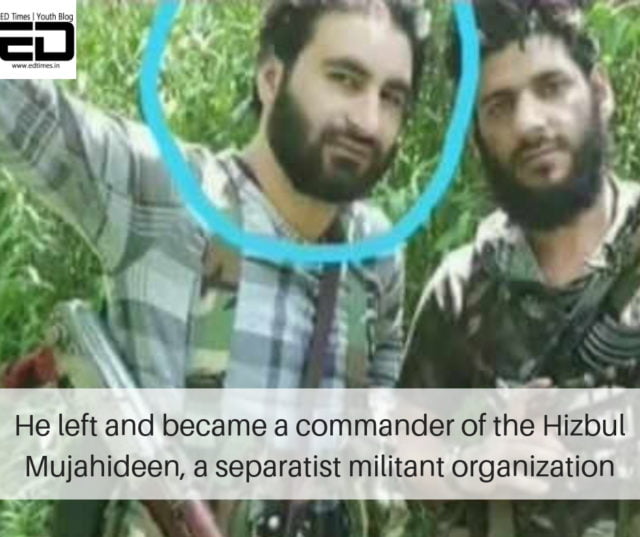 Read More: This Durga Puja Pandal In Kolkata Is Especially For The Visually Impaired 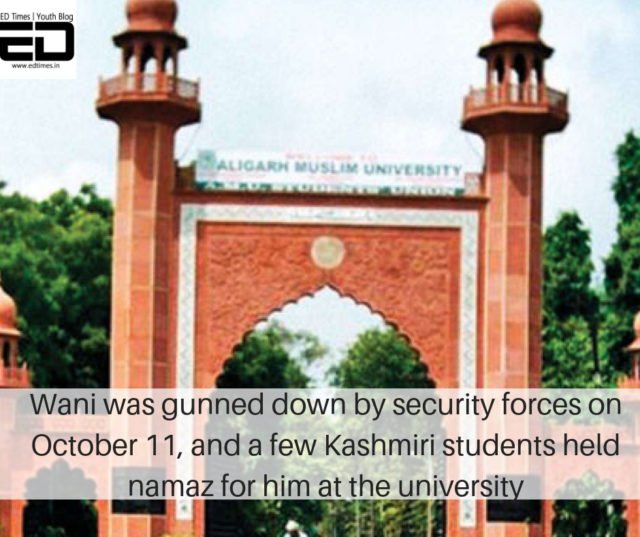 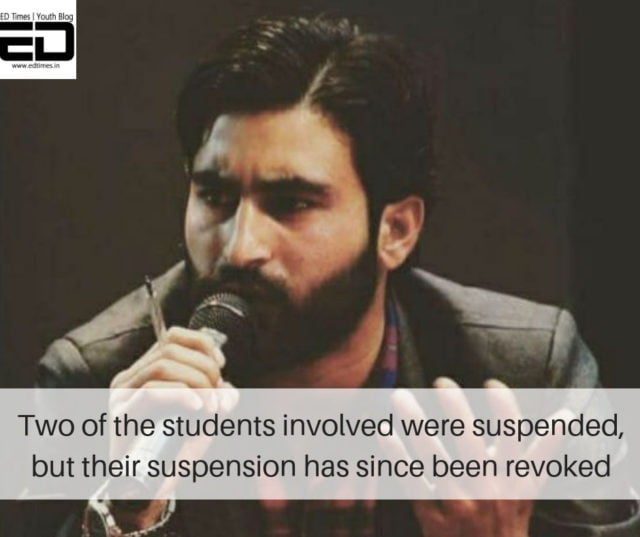 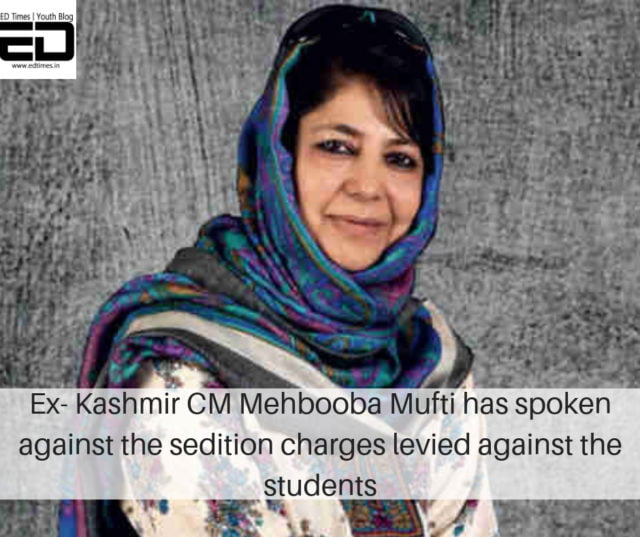 At a time when India is preparing for elections and religious division is rife, we must remember that at the end of the day, we NEED to be sensible and not allow violence to erupt in the name of religion.

Why We Won’t Get Rs. 15 Lakh In Our Bank A/C As Promised By PM Modi During Last Election Campaigns