Bridges! Aren’t they one of the most fascinating inventions of mankind? From making our lives easier, connecting boundaries, to becoming a canvas for portraying artistic and scientific excellence, bridges have evolved!

The slab-stone single-arch bridge across the river Meles in Izmir (formerly Smyrna), Turkey, is the world’s oldest datable bridge still in service, dating from around 850 BC. Over the River Havos in the Mycenaean neighborhood of Mycenae, Greece, there are remnants of Mycenaean bridges dating from around 1600 BC.

While Vietnam arguably has one of the most complicated bridges in the world. The 150-meter-long Golden Bridge in Vietnam has become a popular tourist destination. The unusual bridge, perched on a hilltop near Da Nang, is supposed to seem as though it is being held up by a big pair of hands.

Let’s look at some of the most beautiful bridges in the world! 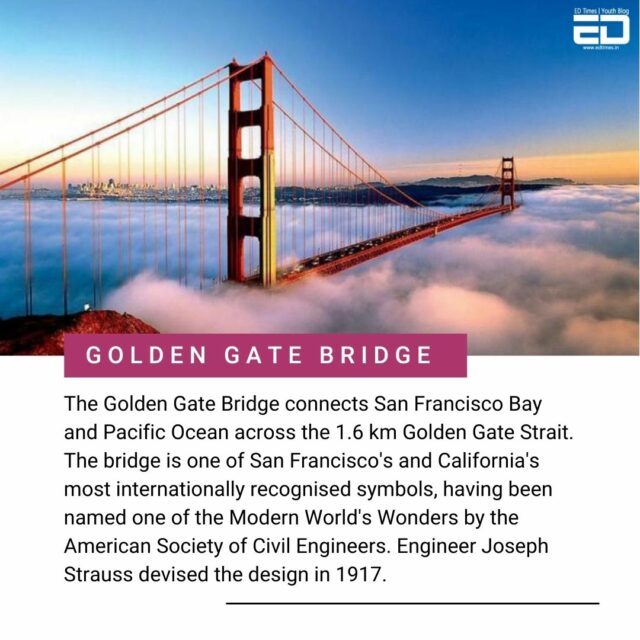 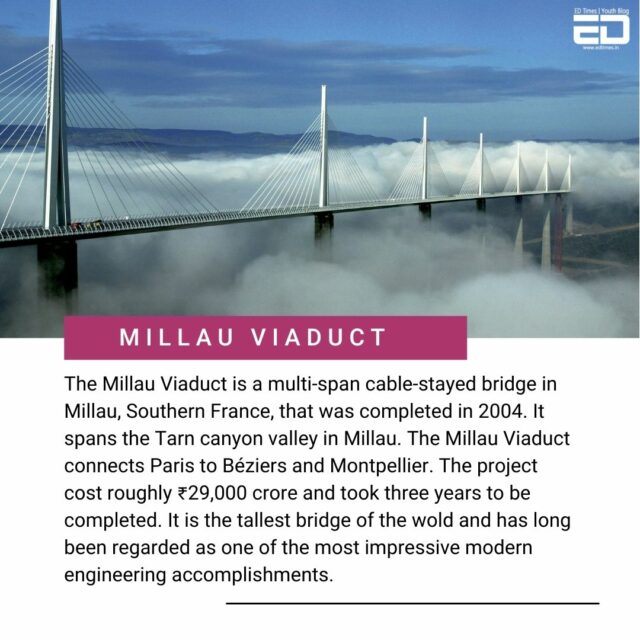 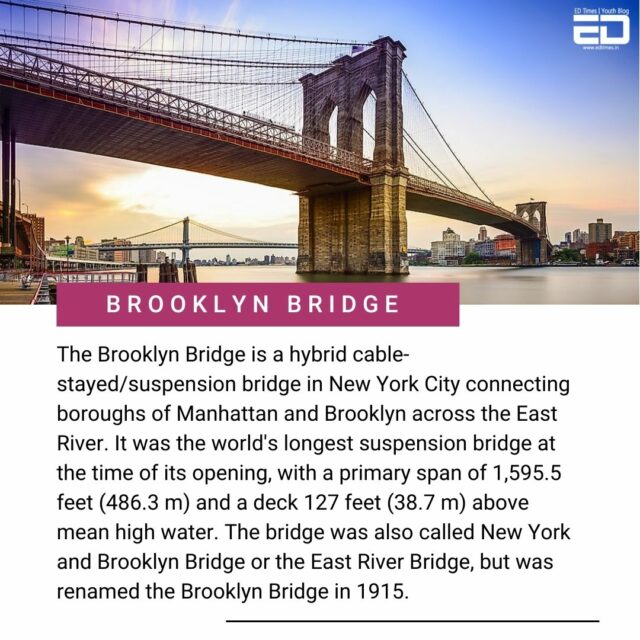 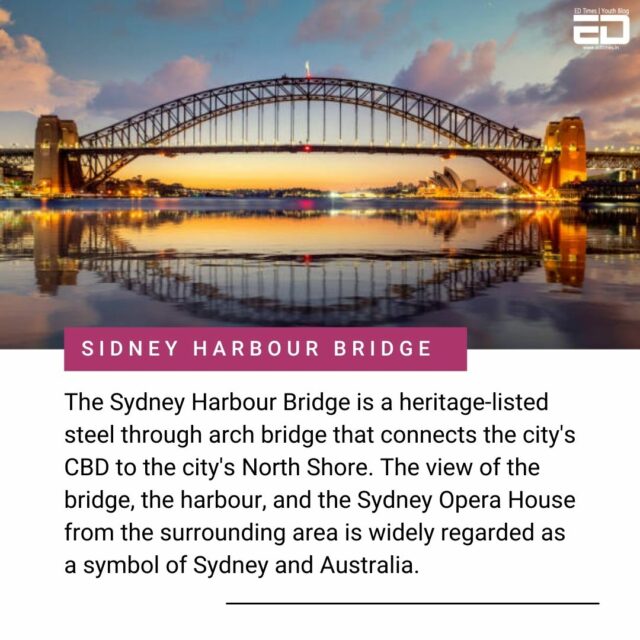 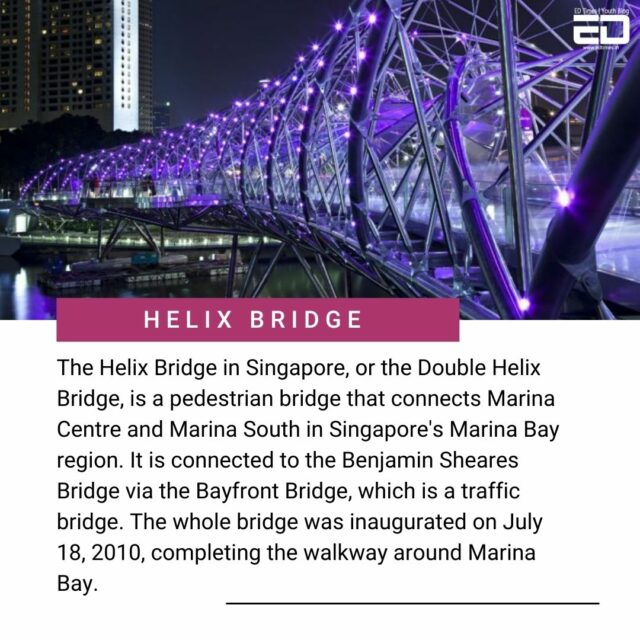 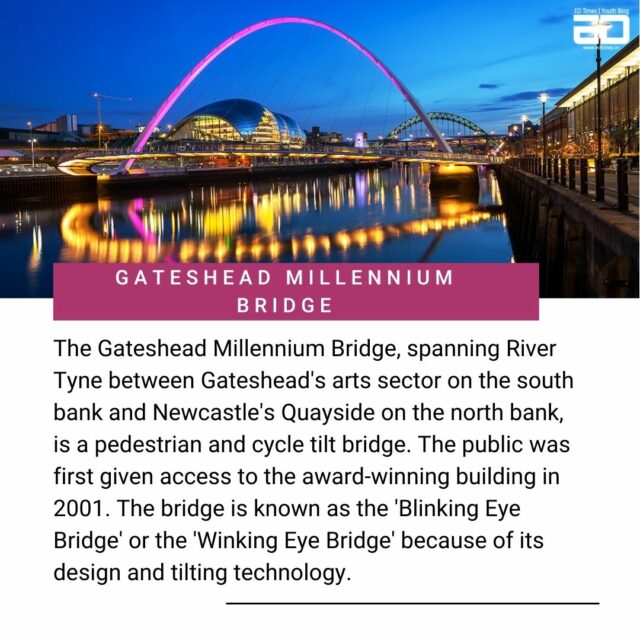 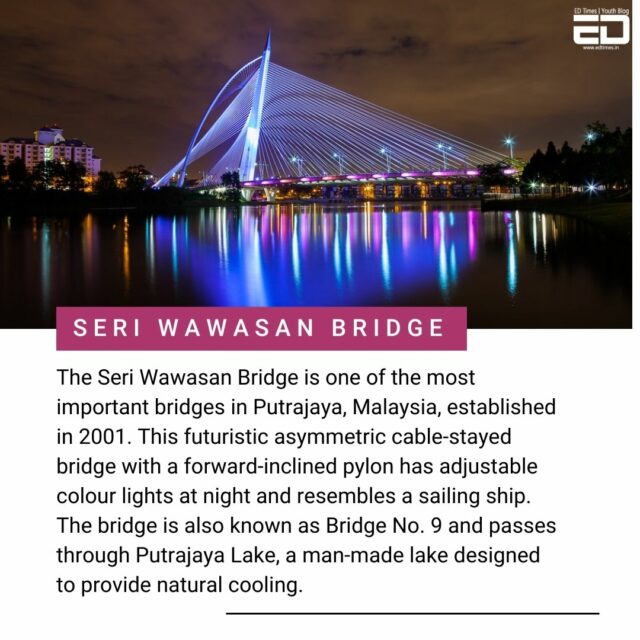 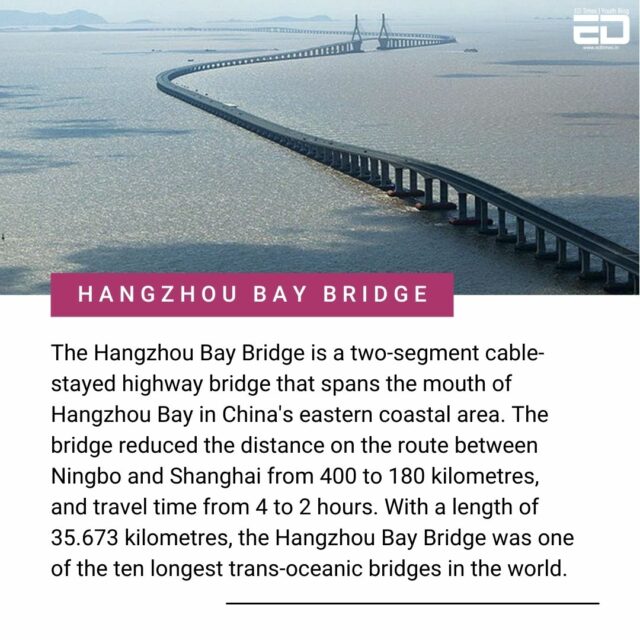 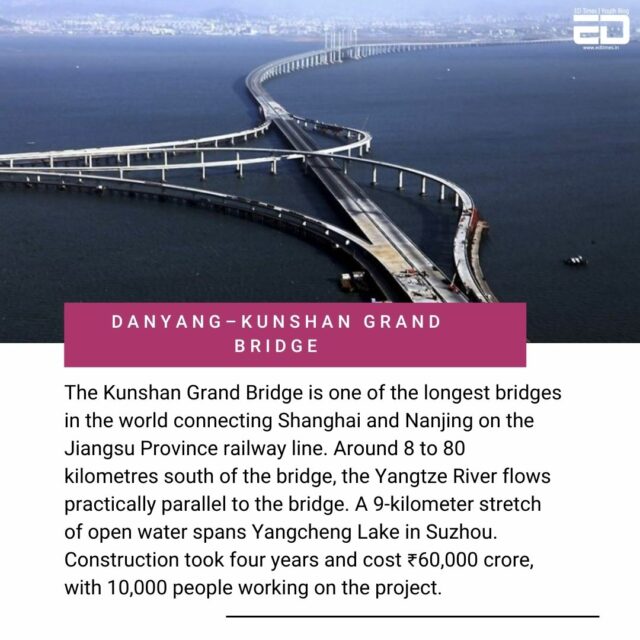 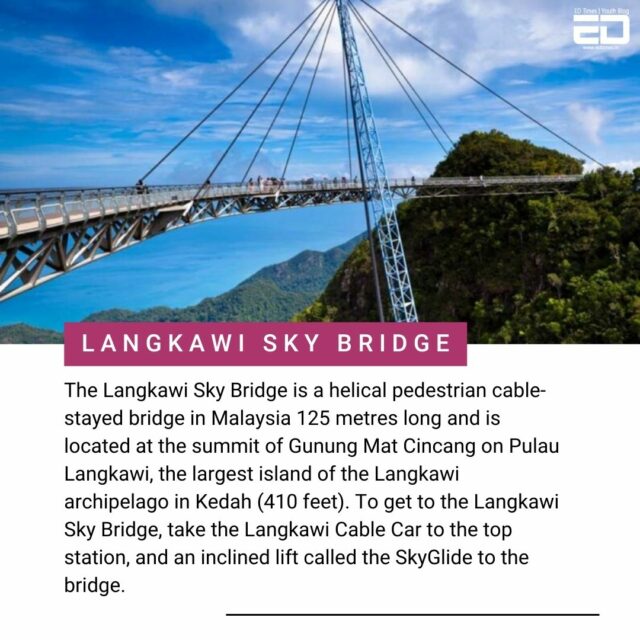