Home Social Opinions Now Two States Have Death Penalty For Rape: Know All About It... 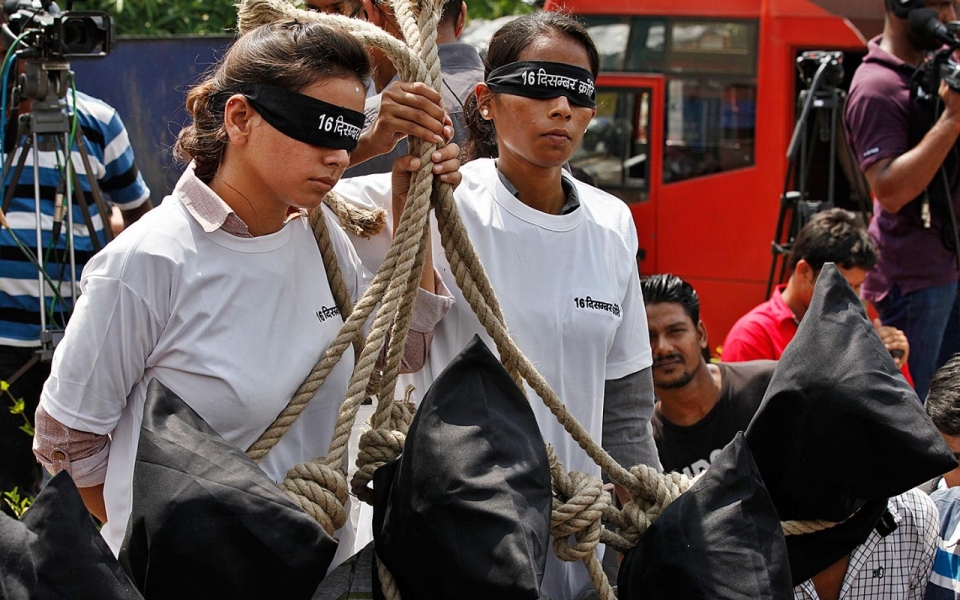 The Shakti Criminal Laws (Maharashtra Amendment) Act was unanimously enacted by the Maharashtra Assembly on Thursday, December 2. After Andhra Pradesh, it became the second state in India to accept the death sentence for horrific rape and gang rape offenses with the approval of the Bill.

Changes to the Indian Penal Code’s rape, gang rape, acid attacks, and sexual harassment legislation, as well as provisions of the Protection of Children from Sexual Offences (POCSO) Act and corresponding articles of the Criminal Procedure Code, were enacted by the Assembly.

Is It A Bad Thing?

When the Bill was first introduced last year, 92 signatories signed a letter to the Chief Minister opposing the proposed revisions, including notable lawyers, child rights organizations, and women’s organizations. It has been proposed that increasing the penalty to the death penalty may be counterproductive.

It was stated that in many cases where the attackers are family members or known to the victims, especially youngsters, finding assistance to approach authorities would be difficult, resulting in crimes going unreported.

It was also argued that it would put victims’ lives in jeopardy because murder and rape are both punishable by death. Instead, they argued that current rules could be effectively implemented to make it simpler for victims to obtain justice.

Justice BG Kolse-Patil, a retired Bombay High Court judge, described the Shakti Act as “draconian,” claiming that it may be used to settle political scores. He also stated that when death sentences are abolished around the world, there is a need to reconsider the death penalty as a punishment.

Experts have also pointed out that the revulsion felt by society against the murderer can only be resolved by the offender’s death, according to a popular argument for the death penalty. As a result, the death penalty is used to establish a deterrent effect in society, where individuals are afraid of the repercussions of their actions. However, studies have found no link between the death sentence and crime rates, so the deterrence argument is invalid.

The Law Commission of India further stated in its Report No. 262 on the death sentence, issued in 2015, that, “[t]he notion of “an eye for an eye, tooth for a tooth” has no place in our constitutionally mediated criminal justice system. Capital punishment fails to achieve any constitutionally valid penological goals.”

What Is The Answer Then?

We, as human beings, must realize one thing above all. It is that opinions are not facts. Instead of trying to satisfy subjective, individual definitions of justice, the system must focus on the root of it all.

Then again, an argument arises: where is the root? Is it at the birth of a male in a family where giving birth to a female child is forbidden? Is it a lack of education? Lack of awareness? You can’t pinpoint the problem or theorize the grotesqueness in the mentality of a rapist.

What we can do is not take justice into our hands, as promoted Bollywood movies, justifying a mass mentality of violence.

We can raise our voices towards the amendments of the Acts which are already in motion so that they are more easily understood and accessible, and no matter how powerful or mentally sick the perpetrator is, he is punished in ways worse than death.

Sources: The Indian Express, The Hindu, The Times of India

Watch Speaker’s Response At Karnataka Congress MLA Saying, ‘When Rape Is Inevitable, Lie Down And Enjoy It’