The ‘roof of the world’ is what the Siachen Glacier is called. And our very own Indian Army guards the world’s highest battlefield as a part of Ladakh and has been doing that since 1984.

The terrain is so brutal at Siachen that guns are dipped into boiling water so that they don’t jam. A soldier is given several pairs of socks and boots to prevent any frostbite and eliminate the need for washing since that is a very rare practice at such heights.

A lot of problems like memory loss, hearing problems, speech problems arise due to the time spent by the troops there and some problems like hypothermia and nausea are quite common among them.

Several soldiers have lost their lives to avalanches, bad weather and winds up to 160 km/hr. Many lose their limbs too. Yet, they continue to guard the glacier because it is one of the most important strategic terrains of Northern India.

Siachen glacier, if left unguarded, would become a direct passage connecting Pakistan and China. Troops from many regiments of the Indian Army volunteer to join the forces at more than 21,000 ft. 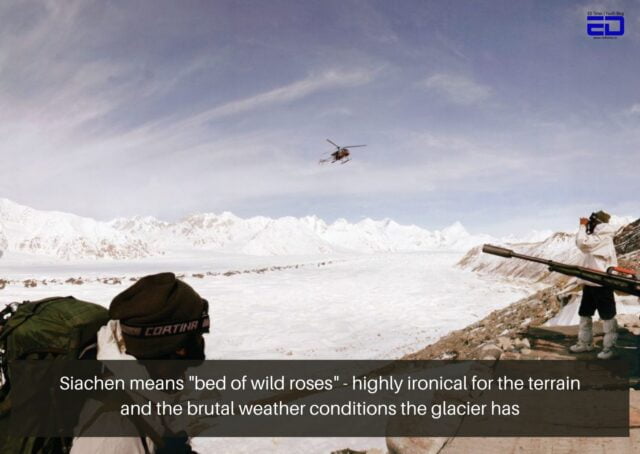 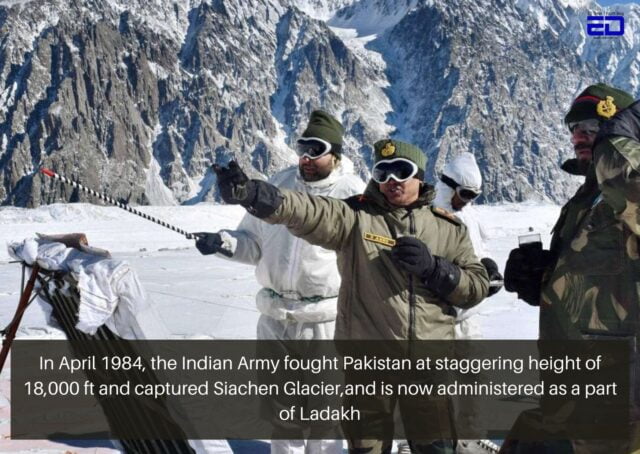 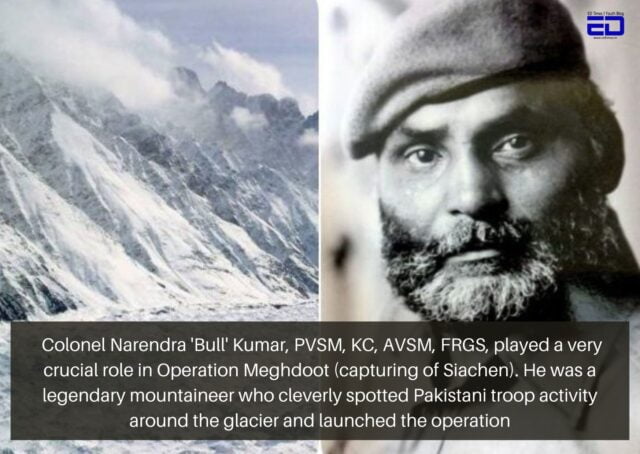 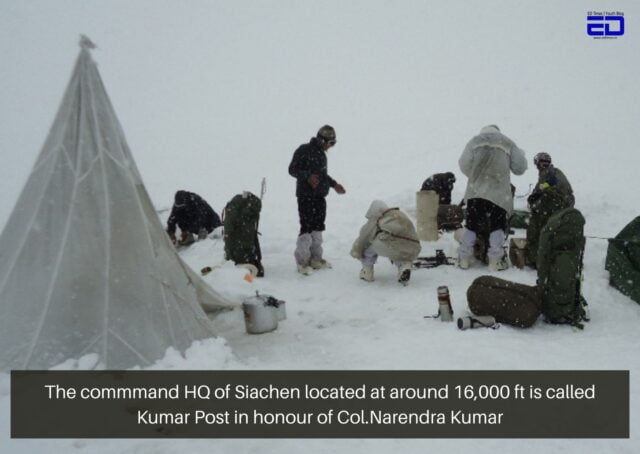 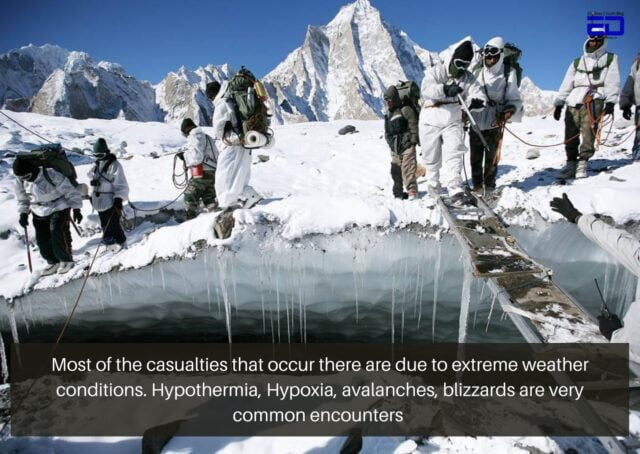 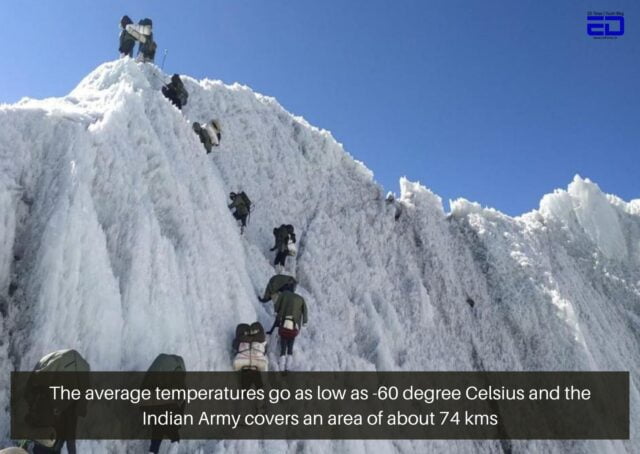 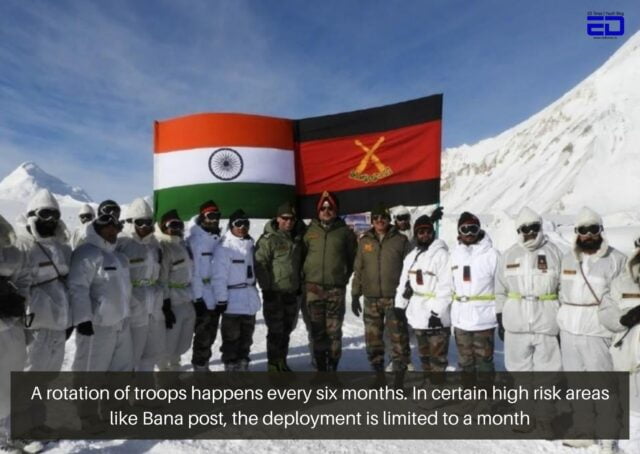 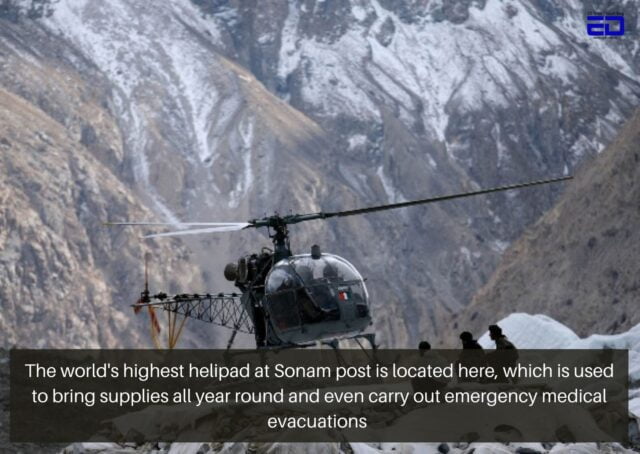 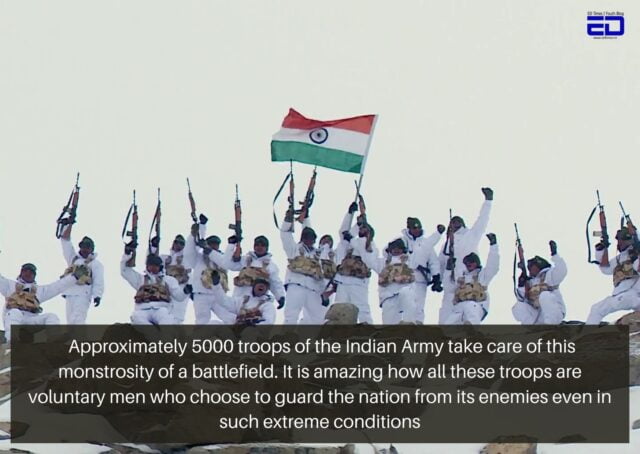 If we can’t empathize with the troops about being deployed in such a place, we can at least respect them a little more. I hope this article helps all my readers to do that.