Last week, China’s education ministry issued a notice regarding a new education policy that would encourage boys to become more ‘manly’. The notice also suggested that young Chinese men had become ‘too feminine’, which did not sit well with netizens.

The notice titled ‘Proposal to Prevent the Feminisation of Male Adolescents’ was said to be curated to ‘cultivate masculinity’ among young boys.

The suggested policy emphasizes reforming the physical education courses that schools offer and improve the recruitment of teachers. 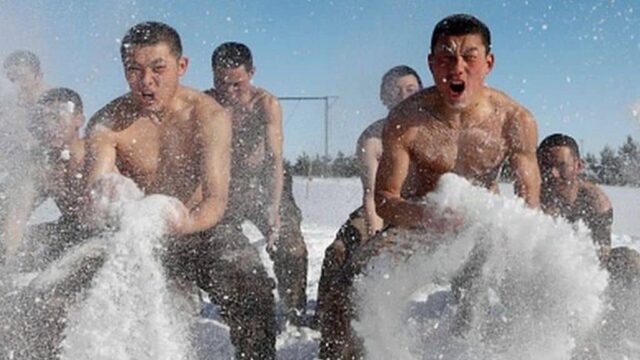 According to interviews conducted previously, the government has noted that young Chinese men are less affiliated with being strong, fearless soldiers, policemen, or firefighters. Apparently, there was a trend that young males were leaning towards feminization.

A delegate of China’s senate, Si Zefu, added that Chinese males were becoming ‘weak, timid, and self-abasing.’ He mentioned that the character moulding was also due to the home environment of the students, with most males being raised by their mothers and grandmothers.

He also added that this “would inevitably endanger the survival and development of the Chinese nation unless effectively managed.”

The policy in fact advises the schools to recruit retired athletes as sports teachers and ‘vigorously develop’ sports like football to ‘cultivate the students’ masculinity.’

Also Read: In A Pandemic, Can India Overtake China As A Manufacturing Hub?

The announcement made people create quite an uproar on social media. Questions like ‘Is feminization now a derogatory term?’ and ‘What are men afraid of? Being the same as women?’  have sparked debates regarding the whole proposal. 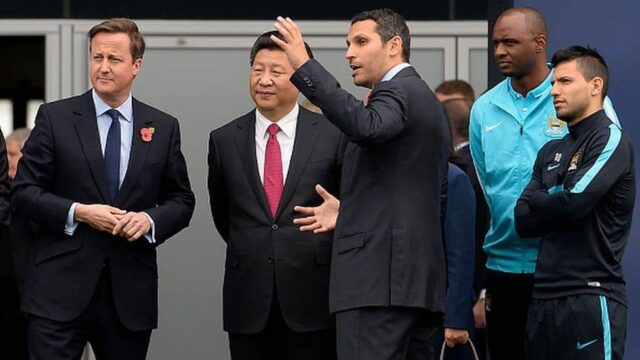 People also pointed out that China has one of the most deformed sex ratios with 70 million more men than women. Facts like these have been pointing out how China is potentially a male-dominated country.

Positive responses from the media said that China’s male celebrities are often seen as ‘squeaky-clean, well-groomed, and with delicate features’, thus raising questions on their masculinity.

It has also been reported that the country’s President, Xi Jinping, himself is a football enthusiast and plans to revamp the country into a ‘world football superpower’ by 2050.

It should be noted that the policy specifically points to the cultivation of football as a sport in schools, probably in tandem to achieve this goal. 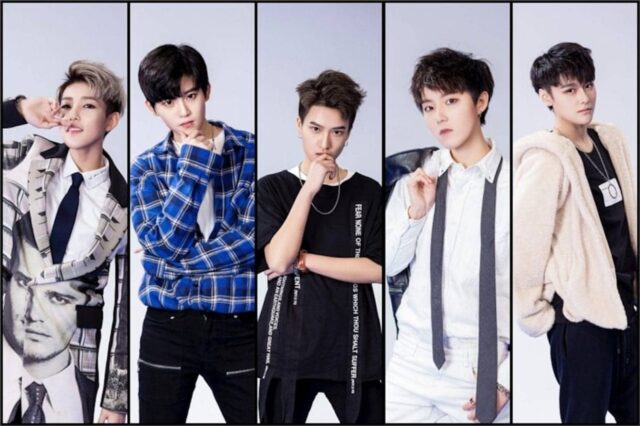 While the Chinese citizens have expressed their displeasure over the proposed policy deeming it sexist, this is not the first time that China’s schools have tried to incorporate programs like this.

The Real Boys Club – an institution founded by Tang Haiyan teaches boys to be men, engage in sports and ‘not cultivating into sissies’.

The Real Boys Club started a new debate about what it means to be a man in the past year and thinks that “life in a society with androgynous pop idols, overprotective mothers, and female teachers” will feminize the boys.

The said proposal to reform the education system has definitely created waves on social media. What are your opinions on this? What do you think about the principles of the Real Boys Club? Let us know by commenting below.