Humans have long been warned about the impact of their activities on climate change and the environment. Various studies have highlighted the need for effective policymaking and its implementation with regard to environmental damage.

But, unfortunately, this matter seems to be last on the list of policymakers. Nature itself has started showing signs now. In early July, pink coloured glacial ice was observed on the Presena Glaciers in Italy. 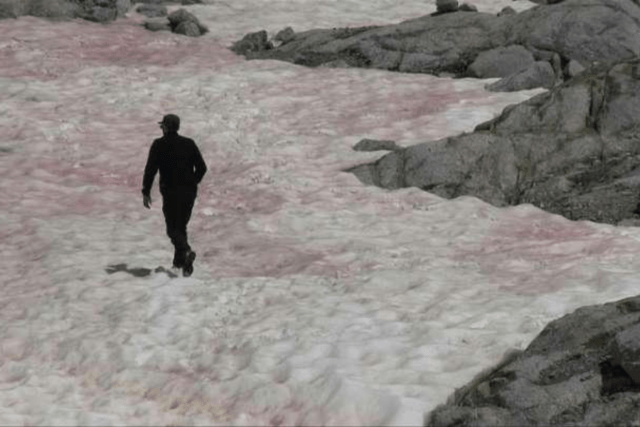 Look at the red and white hues on the ice. 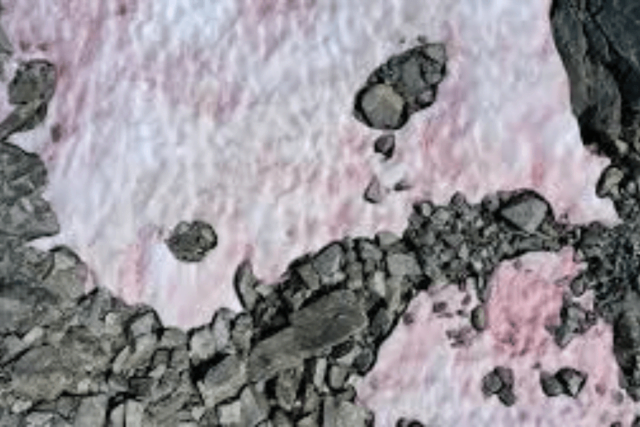 This pink snow is not one among the many wonders of nature. In fact, we should be lamenting over this mysterious appearance of pink ice as it will accelerate the impact of climate change.

What Caused The Ice Pink? 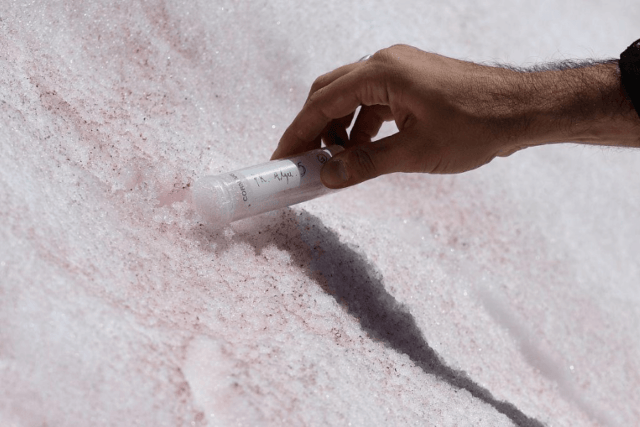 This colouration of the ice is caused by algae which can cause serious damage to the environment. 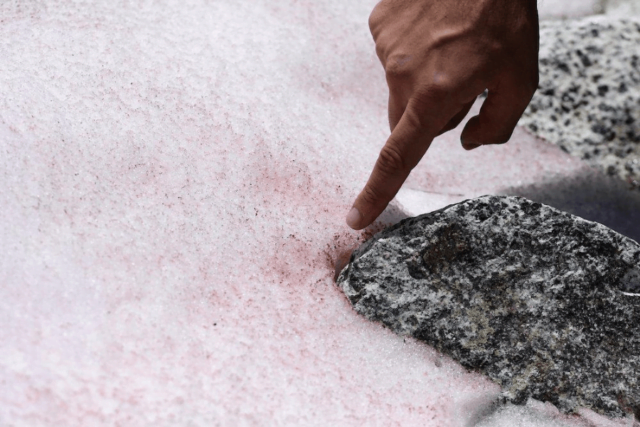 Read Also: In Pics: Mysterious 1,000 Shiv Lingas Cut Out Of Rocks In The 1600s In Karnataka

Biagio Di Mauro, from Italy’s National Research Council, believes that the same algae which were responsible for the melting of ice in Greenland’s so-called Dark-zone are responsible behind this mysterious appearance of pink ice. According to him, the appearance of algae during the spring and summertime is a natural phenomenon. 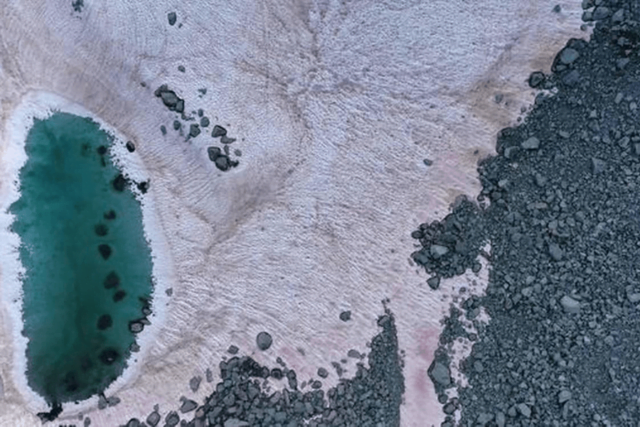 Why Is The Pink Ice Concerning?

Ice melts due to radiation from the sun rays. Under normal circumstances, ice reflects 80% of the radiation back to the sun. These circumstances are tweaked due to the appearance of algae on the snow.

When algae appear, the colour of the snow tends to darken due to which, the snow absorbs more radiation from the sun. More radiation absorption translates into an increase in the rate of melting of the snow.

As the rate of melting of the ice increases, more algae tends to appear on the surface due to an increase in the water content and air. This adds red and white hues to the snow. 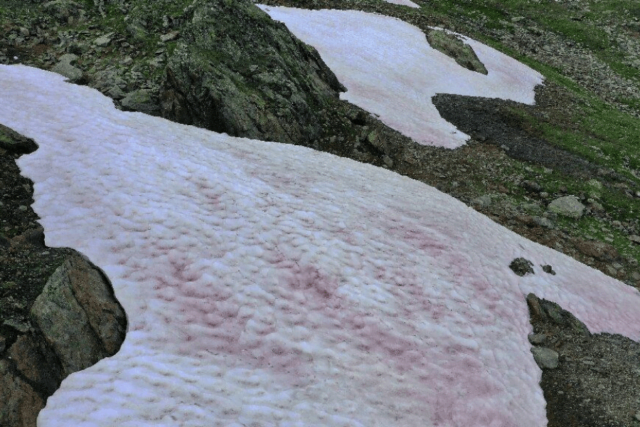 Humans are doing irreversible damage to the Earth. Their impact is already unfolding in terms of various signs that nature is showing to us. It’s high time we start taking climate change seriously and look beyond just the policy formulations.

Sources: The Hindu, The Guardian, Times of India

In Pics: First Female Doctor Of India, Anandi Joshi Has Been An Inspiration Since 1886

Meet Paul Ettore Tabone, the man who enthralled all as a lyric tenor opera...

Reviews Brand Voice - January 17, 2022
January 17: The Australian-born is known as "Australia's own Bocelli" and The Phantom of Opera star. It is amazing to know about all those people,...

Politics Kushan Niyogi - January 15, 2022
Russia has found itself on the front pages of every other newspaper again as the generational chimes of geopolitical instability gather around us once...