Home ED Originals In Pics: Ghaziabad Railway Station Undergoes Makeover With The Theme Of The... 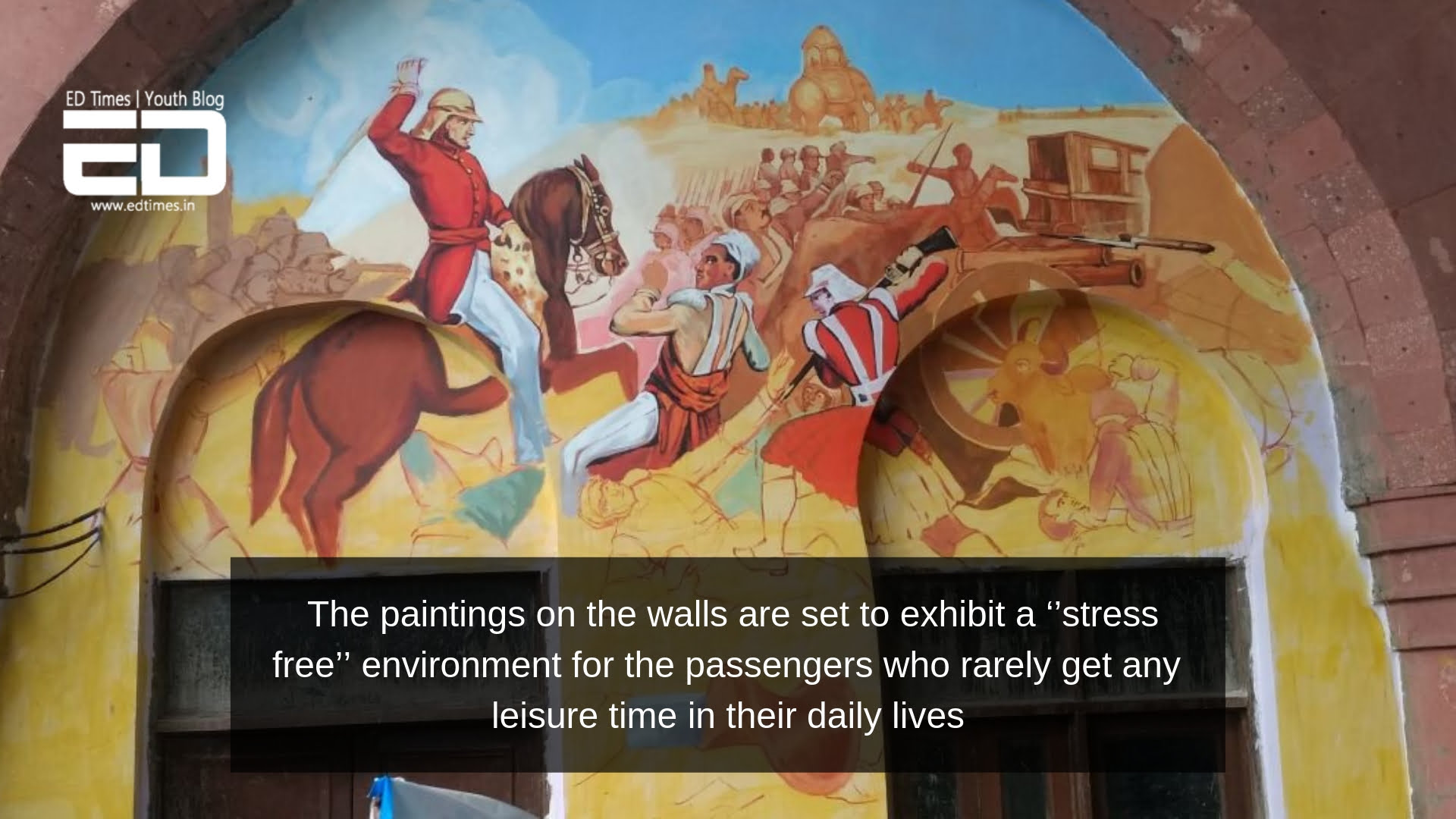 Gone are the days of Ghaziabad railway junction being infamous for its spit-stained walls and dusty corridors, as a group of 30 volunteers along with an NGO, CS Disha Foundation took it upon themselves to give the railway station a total makeover.

The project has been named ‘Mission Butterfly’ and is a part of the ‘My Clean India’ initiative. The station will undergo artistic transformation based on the theme of the first war of independence.

It’ll also showcase glimpses of various dance forms in India along with portraits of the freedom fighters who took part in the war of 1857 and laid down their lives for the nation.

The aim of Mission Butterfly is to inculcate among its citizens the dire need to keep their city and surroundings clean, whilst providing them a visual treat depicting the freedom struggle of the nation.

Let’s have a look at some of the interesting aspects of the newly transformed railway station: 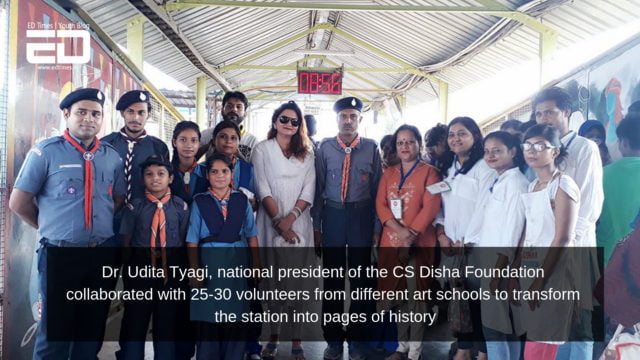 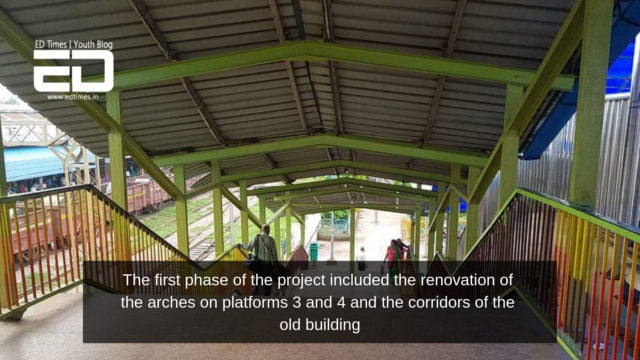 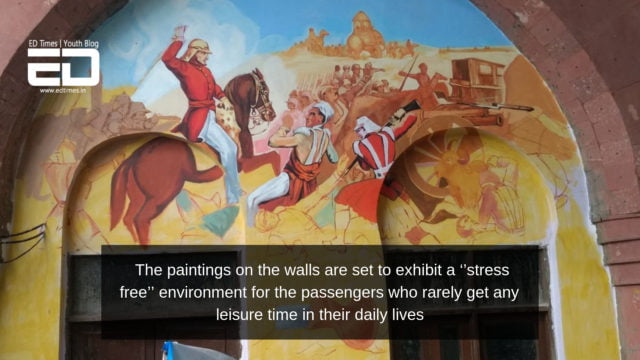 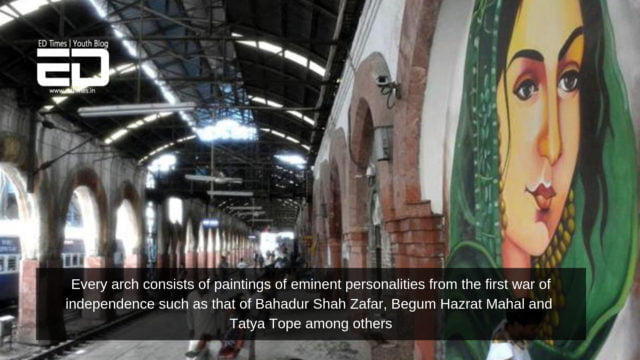 Also Read: This Nagpur Museum Is Perfect For History Geeks Who Want To Know About Mughal Weaponry, Fossils And Dinosaur Feet 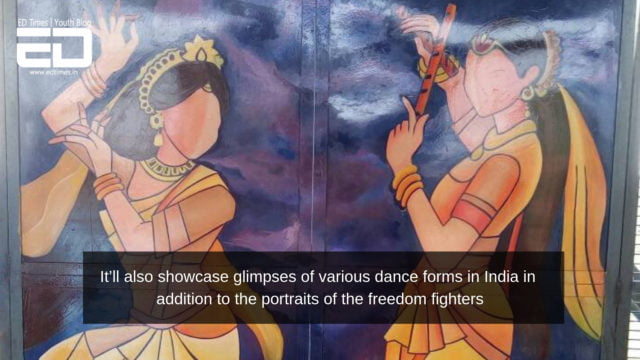 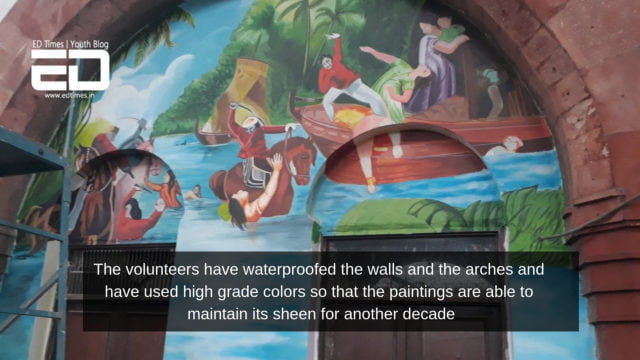 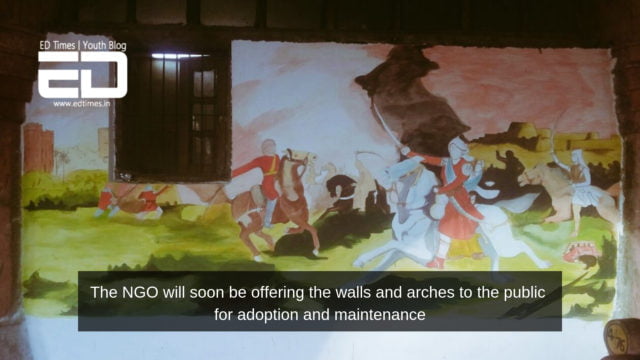 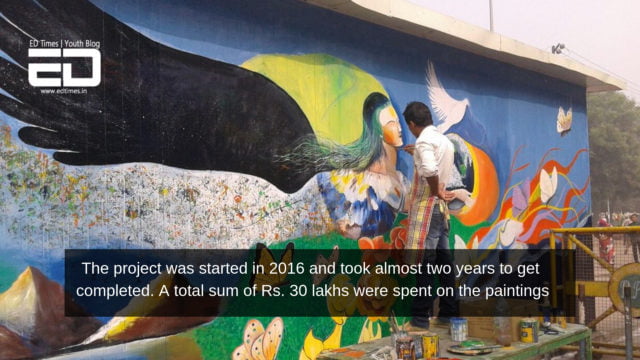 The idea behind Mission Butterfly is to pay respect to the freedom fighters and to acknowledge their contribution in India’s freedom struggle.

Although, it is very hard to safeguard the paintings from spit and damage, the authorities are trying to keep the station as clean and neat as possible.

Kudos to the young team of volunteers and artists who made the initiative a reality!

This Museum Of Fake And Forged Art, Even Has Hitler’s Fake Diary Entries