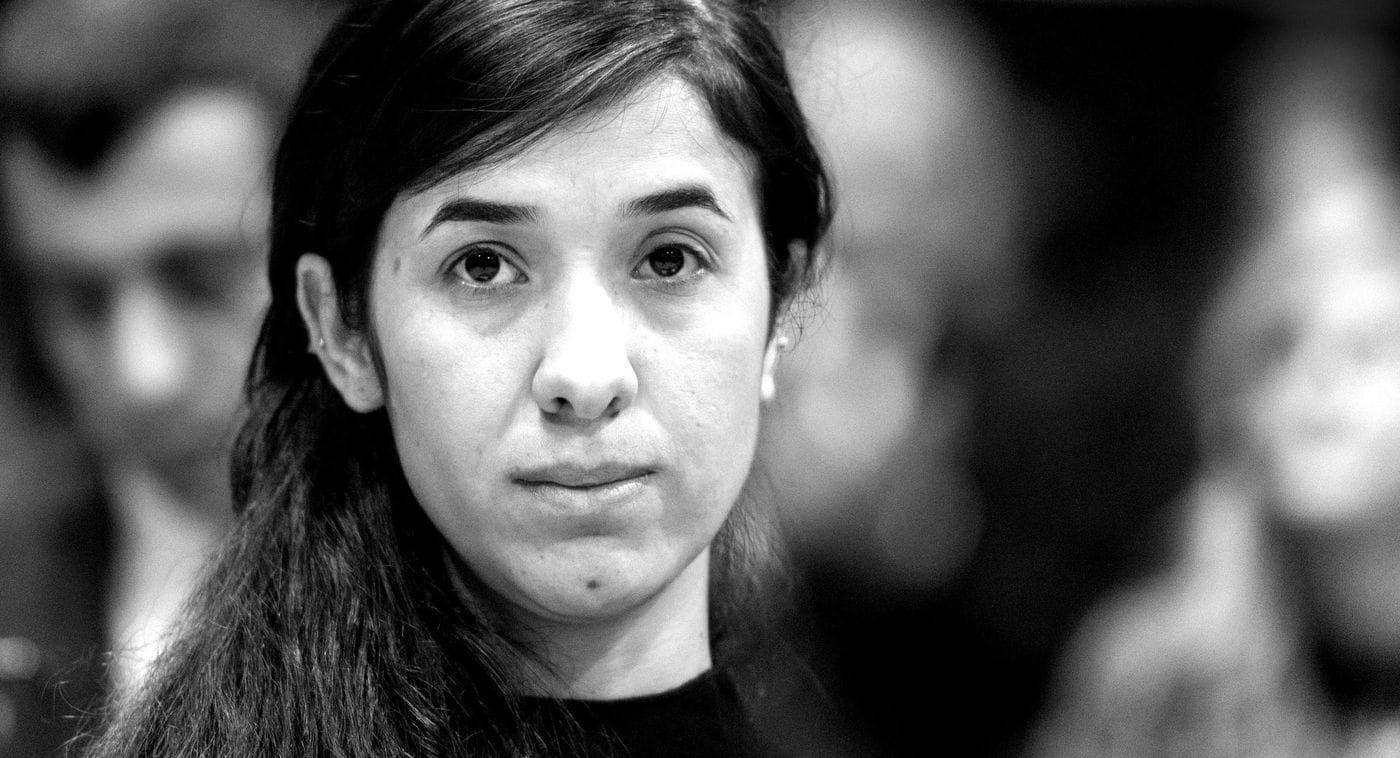 Nadia Murad, along with gynaecologist Denis Mukwege is going to be the next Nobel Peace Prize recipient.

She will be the recipient of this prestigious award owing to her contribution in spreading awareness to bring an end to use of sexual violence as a weapon in armed conflicts and wars.

Sexual violence can probably be the worst crime that can happen against anyone, it shatters one from inside after which it becomes difficult to recover.

Nadia Murad is an example for all of us, she must have been shattered after what was done to her but she did not step back, rather, she took a step ahead to make sure that no one else gets to go through the same situation as she did.

Read Also: Internet Likely To Shut Down For Over 48 Hours All Around The Globe

Nadia Murad is epitome of brave women and is an example for all of us to overcome our fears and do what is needed for the world, for the sake of peace. Her efforts are recognised by United Nations and now, after becoming a Nobel Laureate, her name would be written with golden ink in world history.