One of the most prominent members of the Congress party, Ghulam Nabi Azad, announced his resignation on Friday. He did so after launching a scathing attack on Rahul Gandhi, calling him out for his “childish behaviour,” “glaring immaturity,” and for allowing a “coterie of inexperienced sycophants” to run the party.

He blamed Sonia Gandhi’s son Rahul for the Congress’s loss in the 2014 national election, a turning point for the party that has since struggled to win elections, in a scathing five-page letter of resignation.

Here goes some of the blasting reasons stated by Ghulam for his decision of quitting Congress: 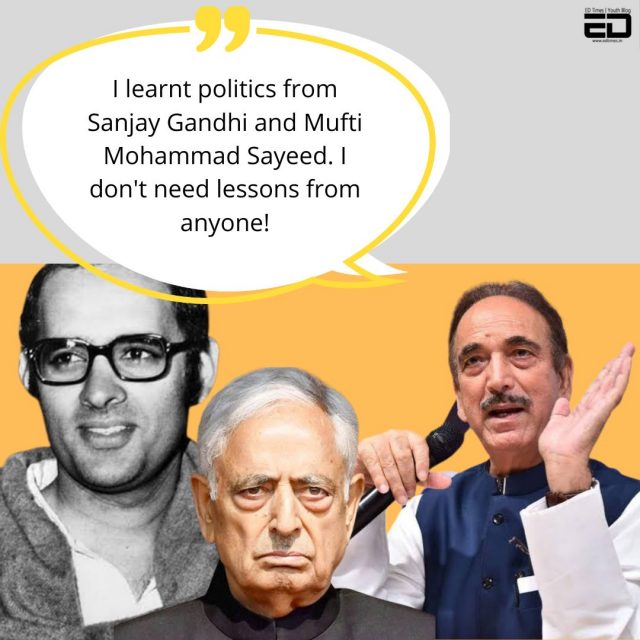 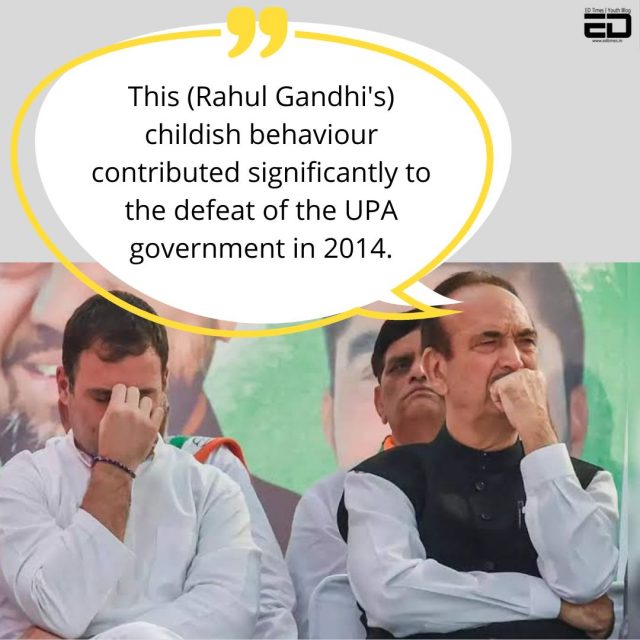 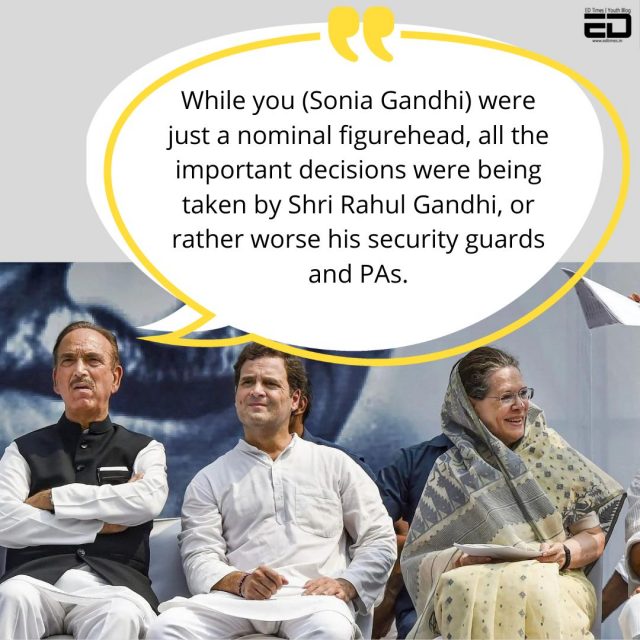 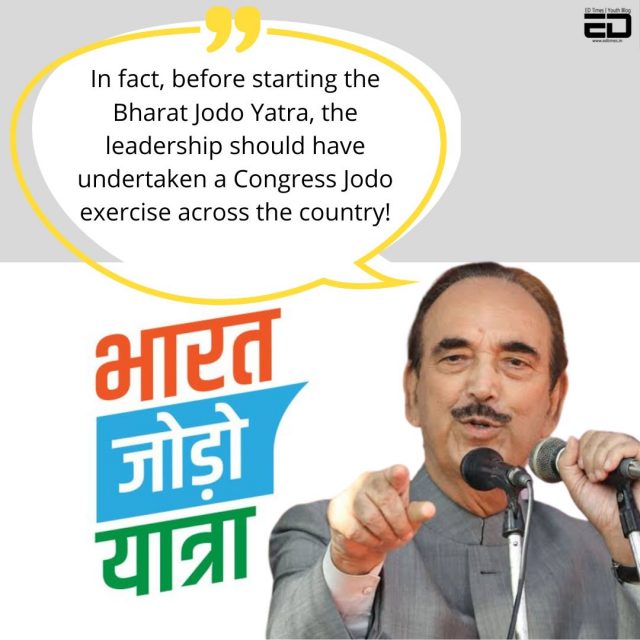 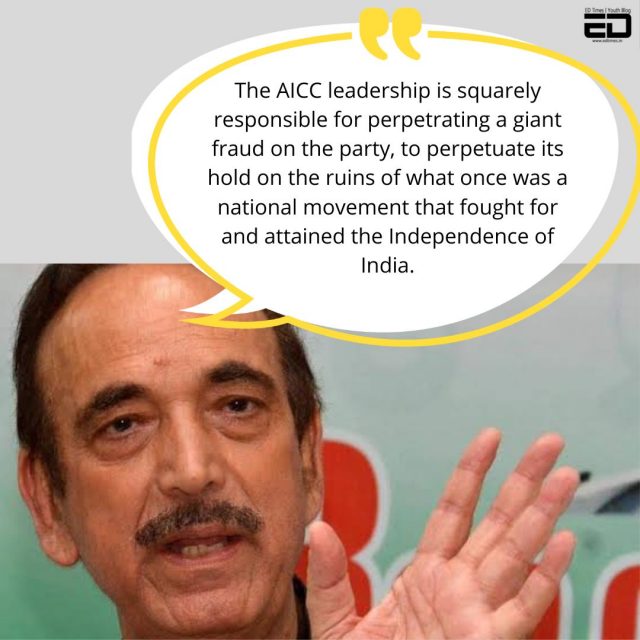 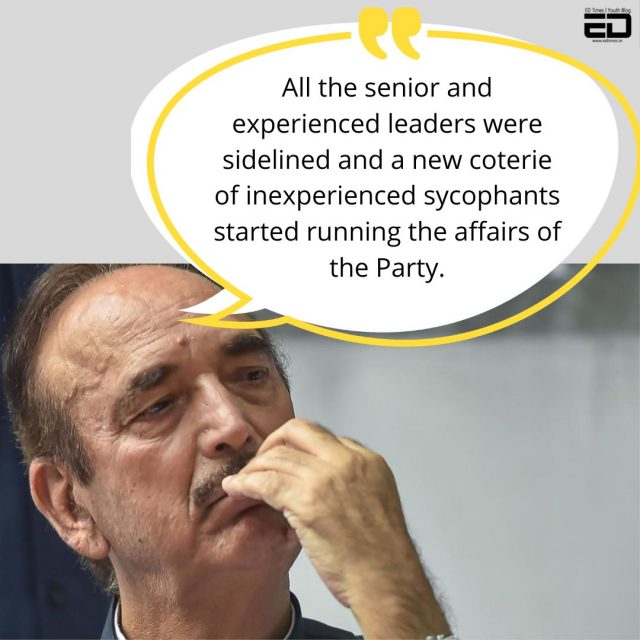 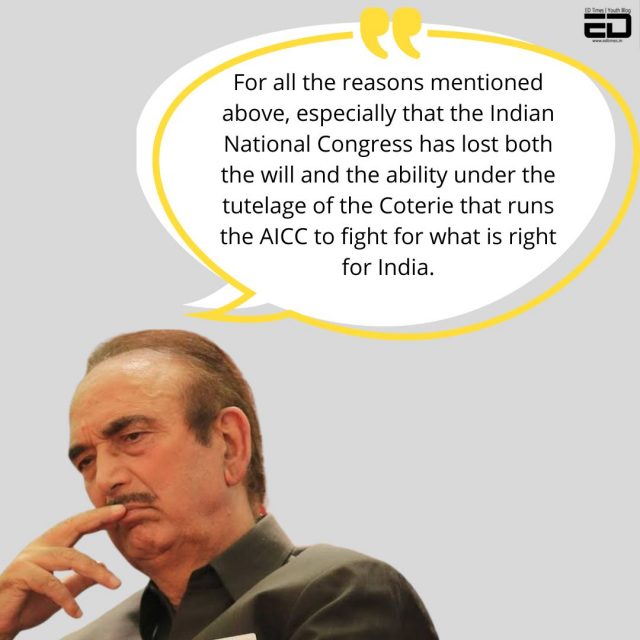 Mr. Azad, a member of the Congress for more than 50 years, dropped the bombshell while all three Gandhis were away.

A fraction of the Congress has accused Mr. Azad, who was given the Padma Bhushan last year, of cozying up to the BJP and Prime Minister Narendra Modi, who calls him a close friend, Azad is the oldest leader to leave the Congress, which has seen several notable departures over the past few years. There are rumours that a different senior leader will step down soon.

Do the reasons stated by him for quitting Congress seem valid enough or is there a deeper agenda? Let us know your views in the comments down below!

Who All Are Good Guys In History But Actually Terrible People