Justice N. V. Ramana was replaced by Justice Uday Umesh Lalit, who became the 49th Chief Justice of India on 27th August 2022. Justice Ramana had been in the limelight for his outspoken nature, standing apart from his predecessors.

Reflecting on outgoing Chief Justice Ramana’s change-provoking judgements gives us an idea about his strong ideals.

Nuthalapati Venkata Ramana was born in an agrarian family on August 27th, 1957 in Ponnavaram village in Andhra Pradesh. He first joined the Bar as an Advocate in February of 1983. Subsequently, he became a permanent judge in 2000 and then acting Chief Justice in 2013 at the Andhra Pradesh High Court. Justice Ramana was sworn in as the 48th Chief Justice of India on April 23rd, 2021, when he replaced CJI S.A. Bobde. Ramana has been vocal about pressing issues, like claiming that non-filling up of judicial vacancies and a backdated judicial infrastructure are the reasons behind a backlog of cases. Here are some of the important judgements and orders that Ramana has been credited with.

Taking into consideration the lack of internet in the valley, a 3-judge bench, of which Ramana was a part, asked the J&K administration to review all orders curbing telecom and internet services in 2020.

They also started the process of allowing 4G internet in the union territory of Jammu and Kashmir. The bench also noted that Section 144 cannot be imposed to suppress legitimate free expression of opinion and grievances. In April 2019, Ramana stressed the need for transparency and said that the office of the Chief Justice of India comes under the Right to Information Act. N. V. Ramana has time and again emphasized the importance of a transparent legal proceeding without external influence.

A constitutional bench led by Justice Ramana had rejected the curated petitions filed by the accused in the December 2012 gangrape and murder case. This valuable effort had ultimately led to the criminals’ execution.

Recently, the Supreme Court under the leadership of Justice Ramana asked the Gujarat government to act on the plea challenging the release of the 11 convicts in the Bilkis Bano gangrape case. 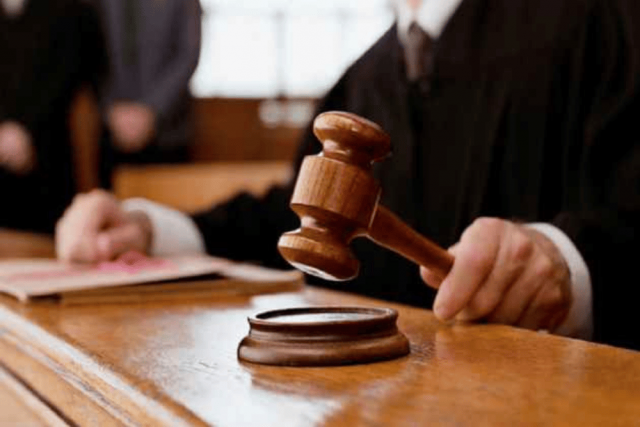 In 2020, a 3-judge bench with Justice Ramana ruled in a case that one must show legitimate proof to successfully defend mental unsoundness in court. Justice Ramana said that he or she must not be able to distinguish right from wrong. The bench held that “mere production of photocopy of an OPD card and statement of mother on affidavit have little, if any, evidentiary value.” 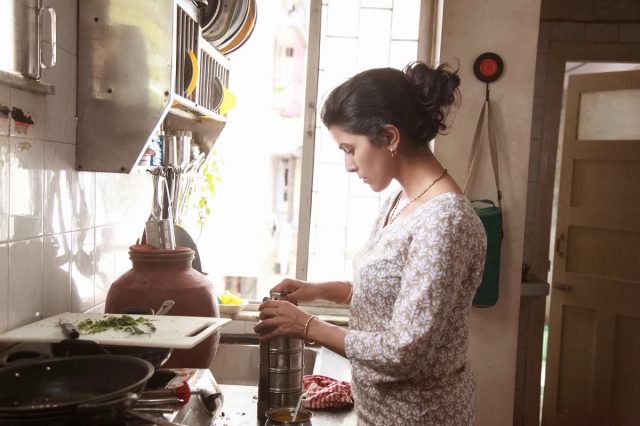 In January 2022, a bench with Justice Ramana and Justice Surya Kant observed the matter of equal footing between a homemaker wife and her office-going husband. Justice Ramana referred to the Lata Wadhwa case of 2001 when it was ruled that the compensation for victims of a fire must be given to the housewives for their service to the home, thereby acknowledging the work of a homemaker

Justice N. V. Ramana is known to criticize the government for its shortcomings without any hesitation while speaking at public fora. He spoke for the downtrodden section of society, advocating easier access to justice for marginalized people.