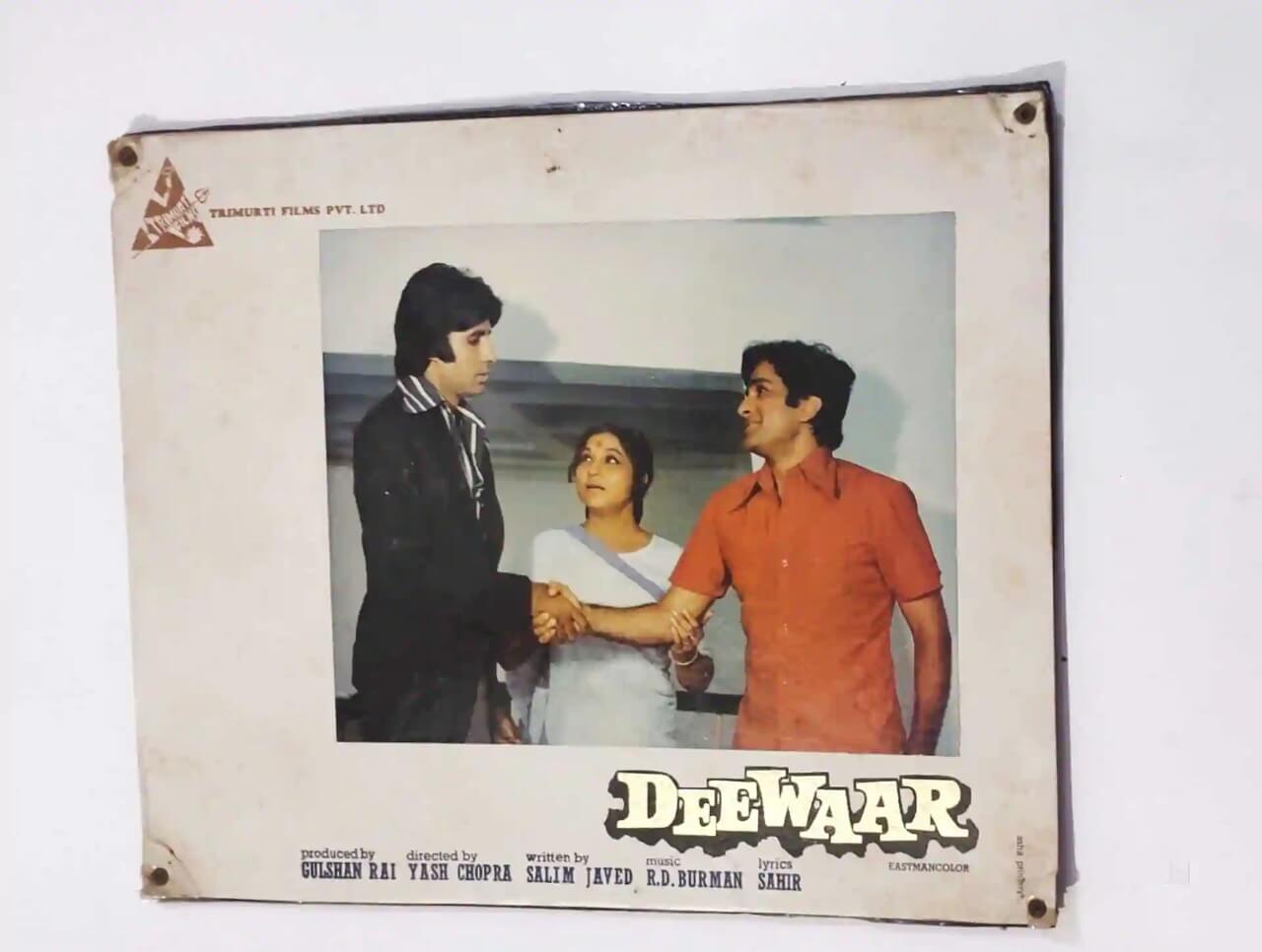 Bollywood movies have seen some drastic changes from their time of inception. From silent and black to white to getting a voice and then eventually color. Even in color, the film industry has gone through many changes from being filmed with lower quality of camera quality to the current HD and IMAX level itself.

Similarly so have the movie posters changed, where in recent years they are not as relevant as they once were. There was a time when posters of a movie were one of the biggest and often the only type of promotion they got, allowing a wide number of audience to know the name of the film, when it is releasing, who are starring in it, and more.

Many times it was often the biggest cause of why people would buy a ticket to watch the movie. So in today’s digital age when posters are not physically put up on walls or on theatres, we take a look back at some beautiful vintage Bollywood movie posters: 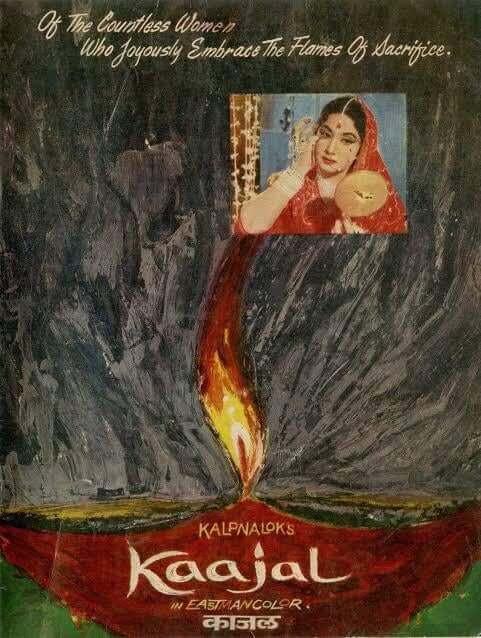 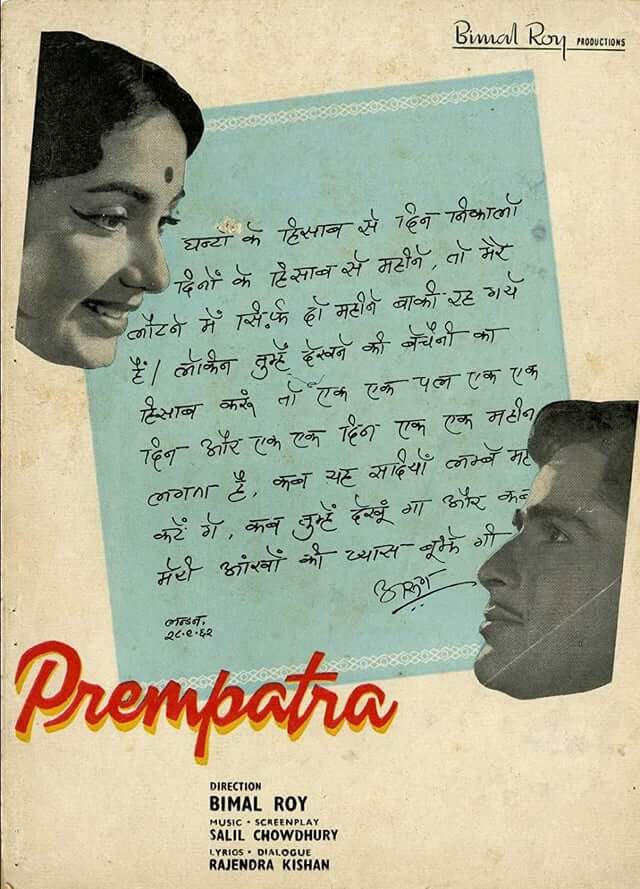 Read More: In Pics: 7 Most Iconic Cycling Scenes From Bollywood 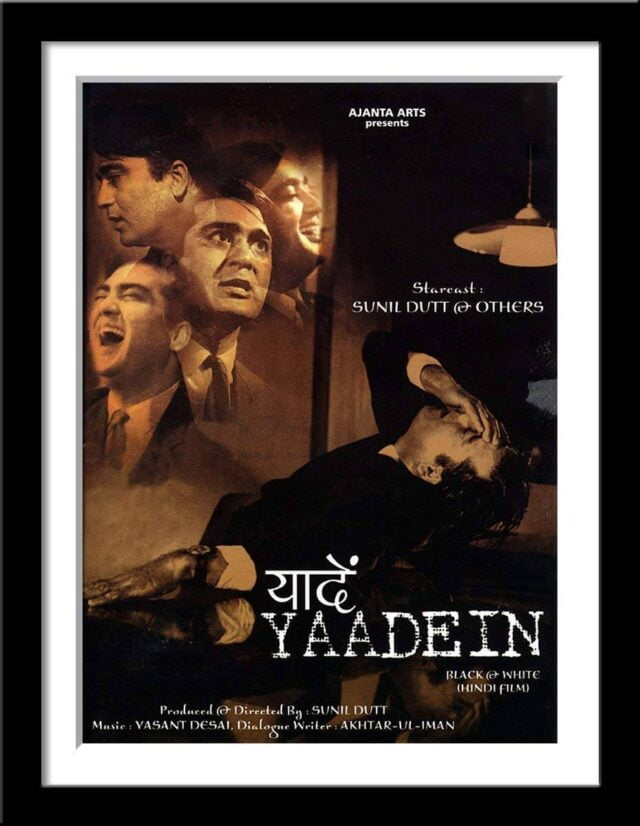 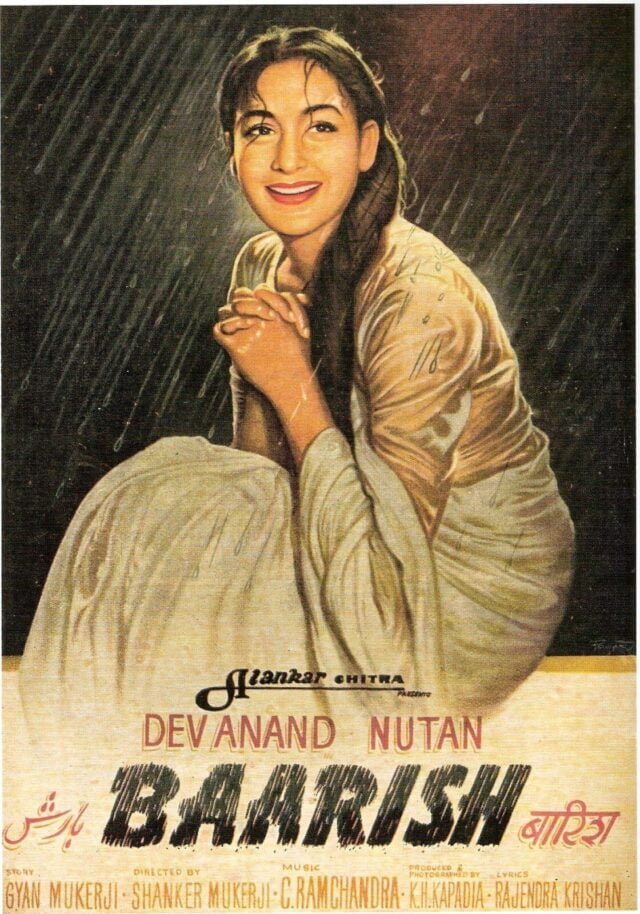 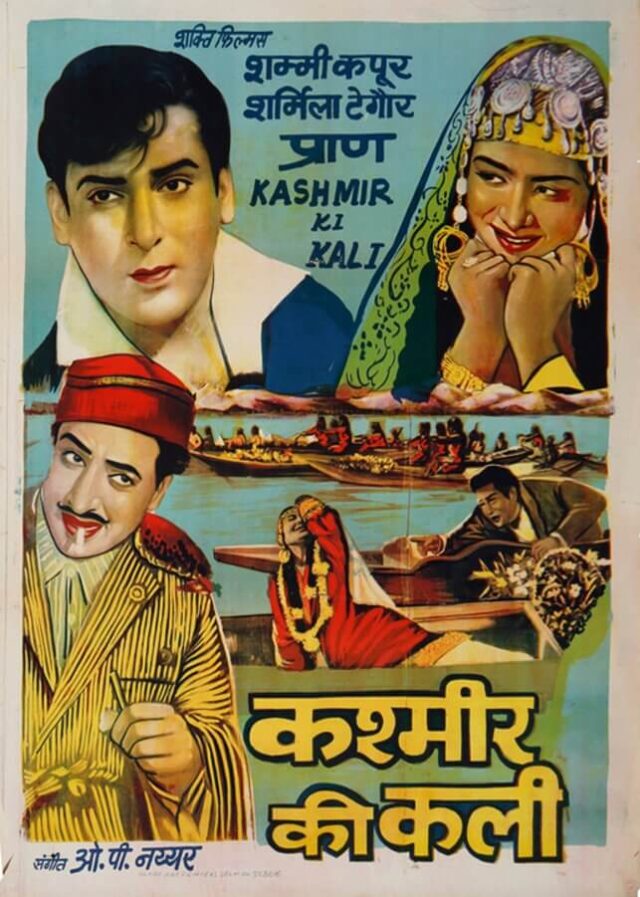 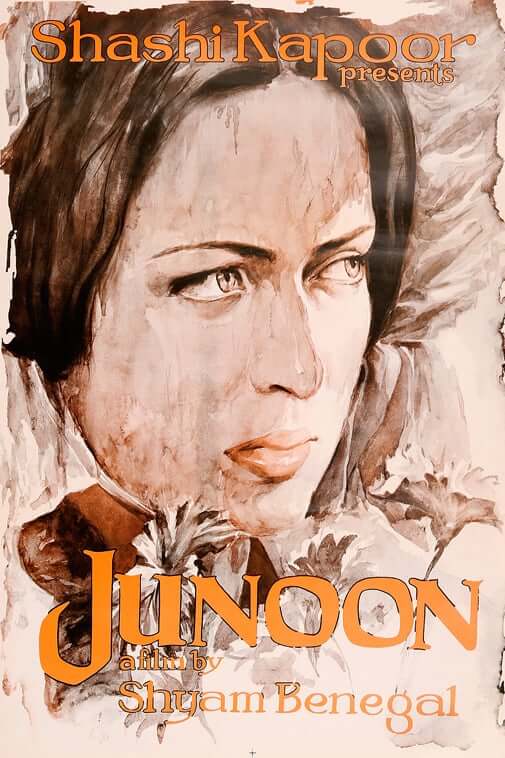 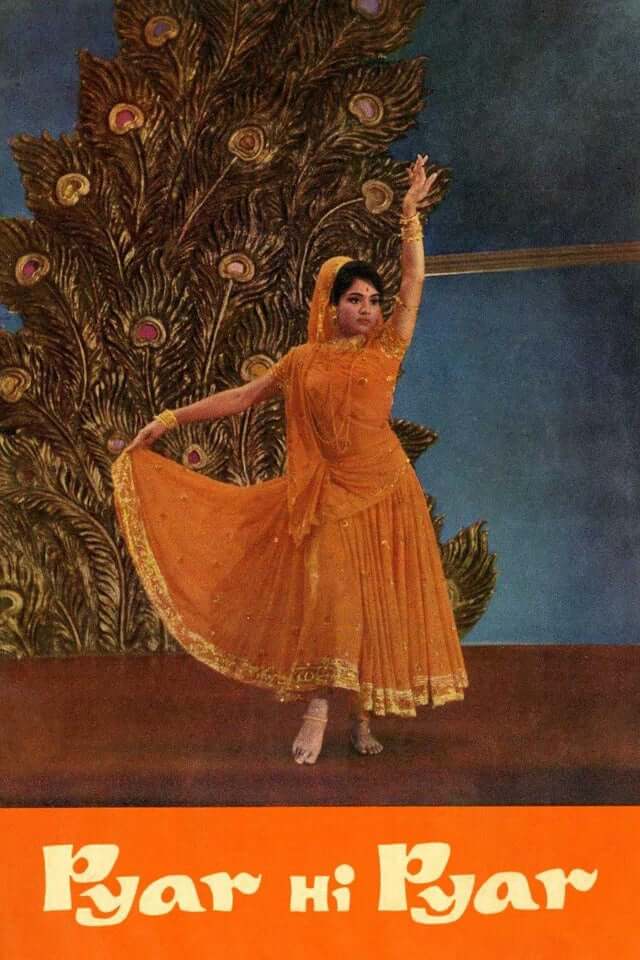 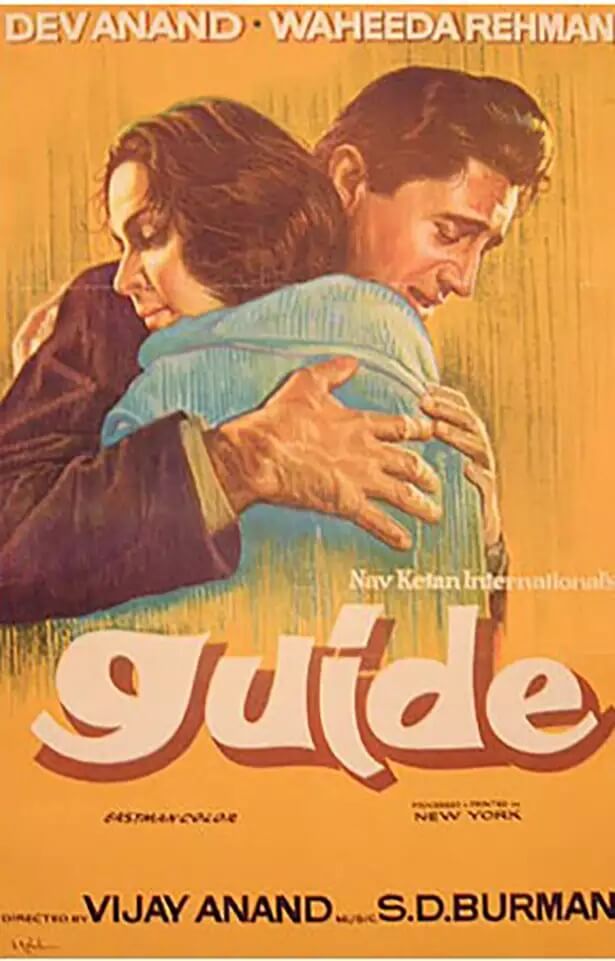 Let us know in the comments below which one caught your attention the most.

Watch: Sci-Fi Movies Of The Past That Accurately Predicted Technology Of The Future