Being a fan of BTS is the best thing ever. And it is a bonus altogether if you love reading books. Even if you don’t, you will not miss out on these books because to sometimes understand what BTS is saying, you gotta know about the books they refer to.

BTS is known to develop themes and lyrics inspired by their reading selection. And to decipher their theories and endless puzzles that come in the forms of MVs, performances and album names, we have to become familiar with these books.

I have read most of the following books and I can guarantee you that you will never regret reading them.

So, without further ado, let’s jump into the world of fictional books that inspired the world’s biggest boy band.

Jung’s Map Of The Soul

Written by Murray Stein, this book is easy to understand psychological book which describes the work of Carl Jung, who theorised and gave ideas about the human psyche and its various elements. 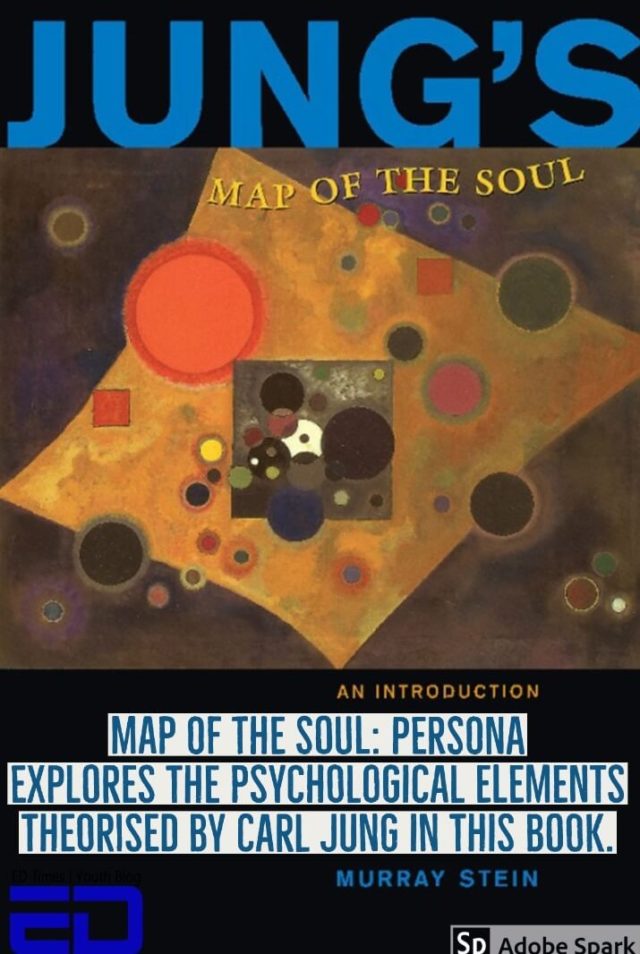 Stein has condensed and swiftly unified Jung’s work for us to understand it in a layman and easy language.

The latest album of the band, Map Of The Soul: Persona was inspired by this book along with the name of the album directly deriving from the name of the book and the following albums in the series are expected to revolve around the various elements of Jung’s ideas like Persona, Ego, etc.

Into the Magic Shop: A Neurosurgeon’s Quest to Discover the Mysteries of the Brain and the Secrets of the Heart

After ARMYs on Twitter clearly saw the reference of this book in BTS’s 2017 KBS performance, the sales of this book piqued all across the world and J. R. Doty mentioned and thanked BTS. 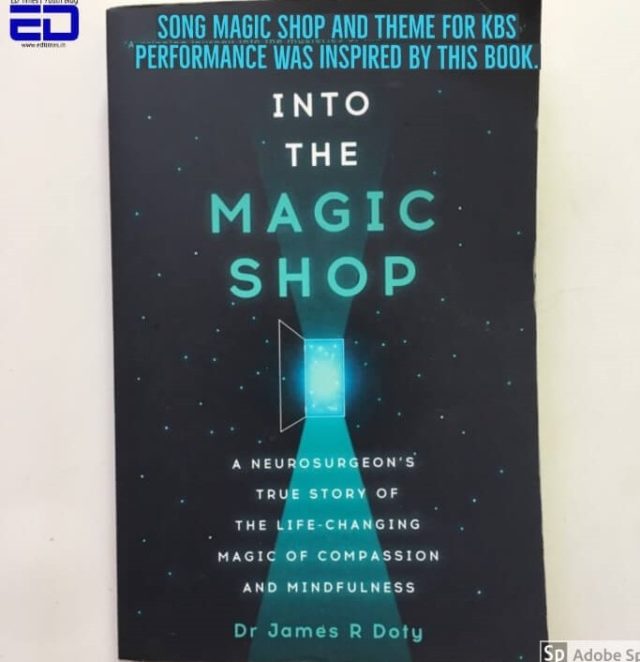 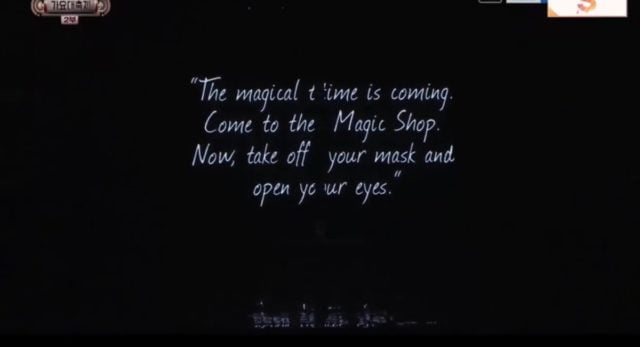 The song Magic Shop from Love Yourself: Tear has been taken from this book which follows this little boy who learns the lesson of life and his heart from a lady in the magic shop and later in life he goes on to become a great neurosurgeon.

Songs Serendipity and The Truth Untold takes inspiration from the story by Antoine de Saint Exupery, who describes in his book about this little prince from a small planet, who falls in love with a rose and is incapable of showing his love towards it. 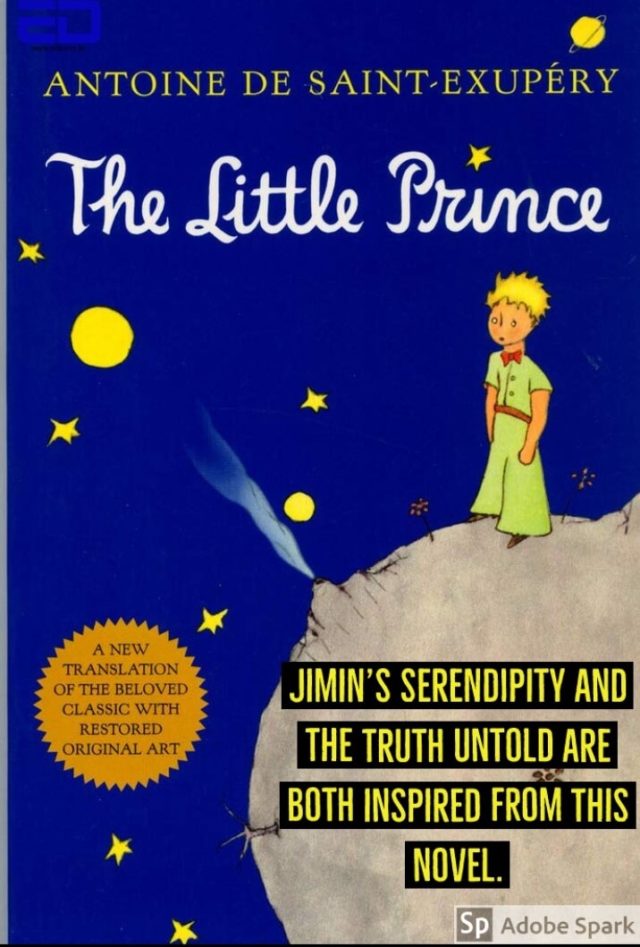 The space imagery and settings in Serendipity and even the resemblance of colours and Jimin with the book cover art is quite magnificent. The song The Truth Untold talks about the similarities in capability as the prince.

Also Read:- Breakfast Babble: Why I Hate The Fact That A Two-Word Picture Has Become Poetry

The Ones Who Walk Away From Omelas

This short story is based on the utopian city of Omelas, where the happiness of the entire city is dependent on the misery of one little boy who lives in a dark, filthy basement. 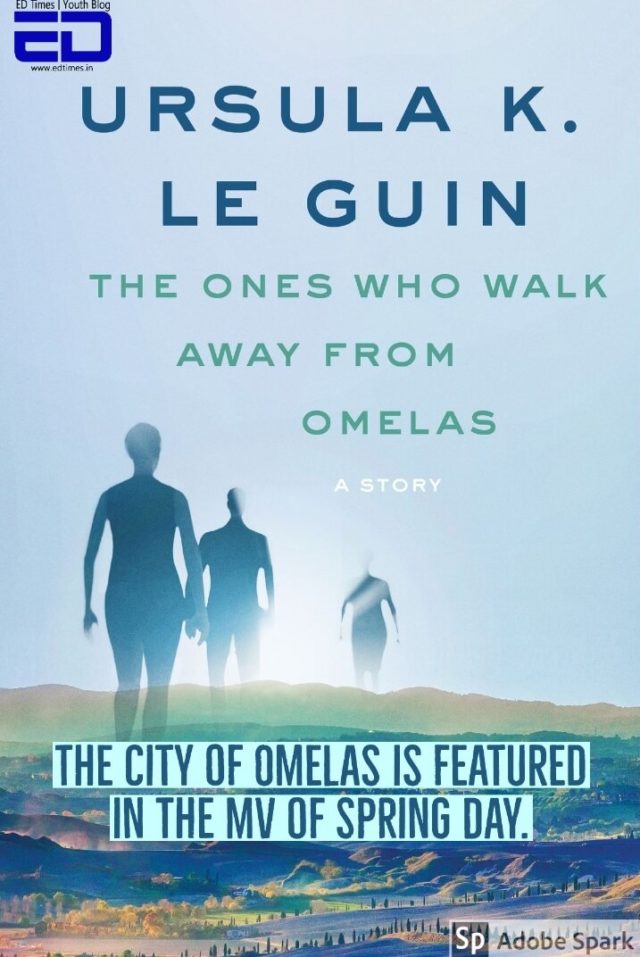 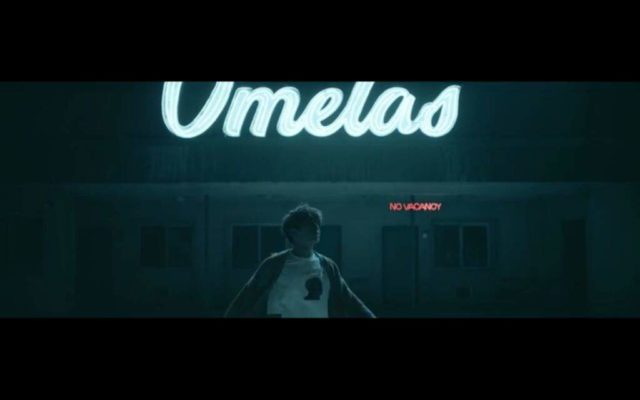 The MV of the song Spring Day from the album You Never Walk Alone has been inspired by this work of Ursula K. Le Guin and according to some theories the miserable boy is Jungkook and the others are the people who walk away from Omelas.

Hermann Hesse was a German writer who was influenced by Nietzsche’s teaching. His ideas are thoroughly reflected in this book. The main theme of this book is Sinclair’s constant confusion about “the good” and “the evil” world. 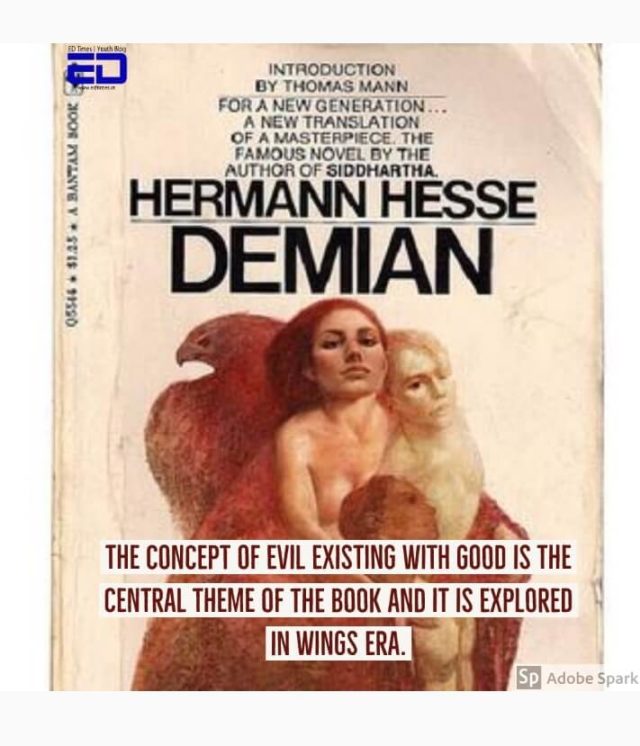 The theme for the 2016 album Wings has been inspired by this book. From direct quotes in short films to a similar theme of evil existing with goodness is explored in the MV of Blood, Sweat and Tears.

Kafka On The Shore

Murakami’s work has always moved the members. The song Butterfly’s lyrics “I don’t know if this is reality or a dream / My Kafka on the shore / Don’t go to those woods over there” has been directly referenced from the book. 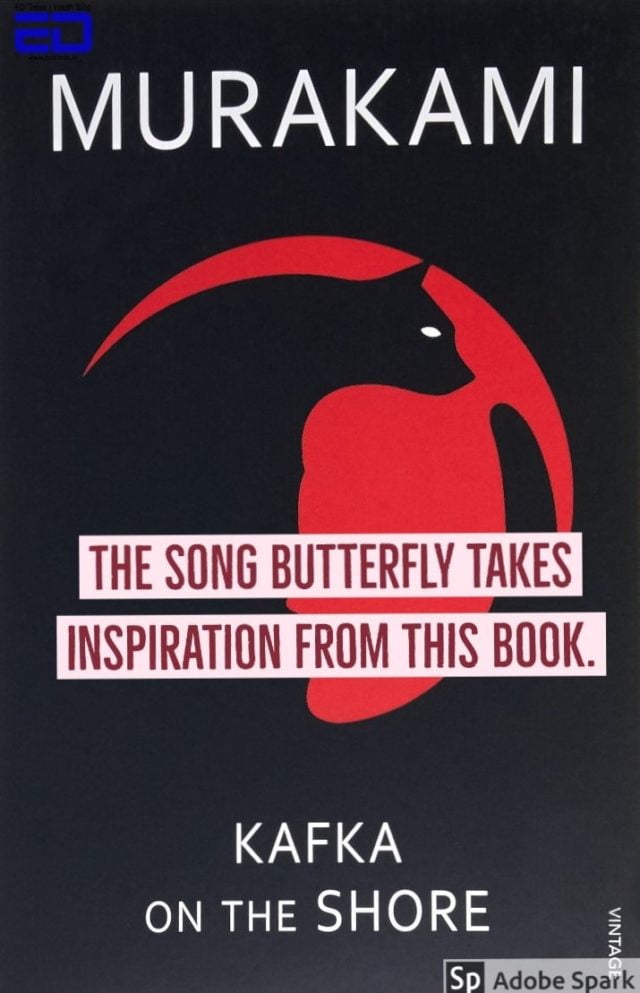 It is a beautifully written book which follows a teenage boy who runs away from home and an old man who has the strange ability to talk to cats. The whole book wavers between reality and dreams.

Following a tragedy that has been repeating itself for generations, this book by Alan Garner follows two half-siblings who are caught in a loop of a local legend when they trace some flowery patterns and summon magical owls. 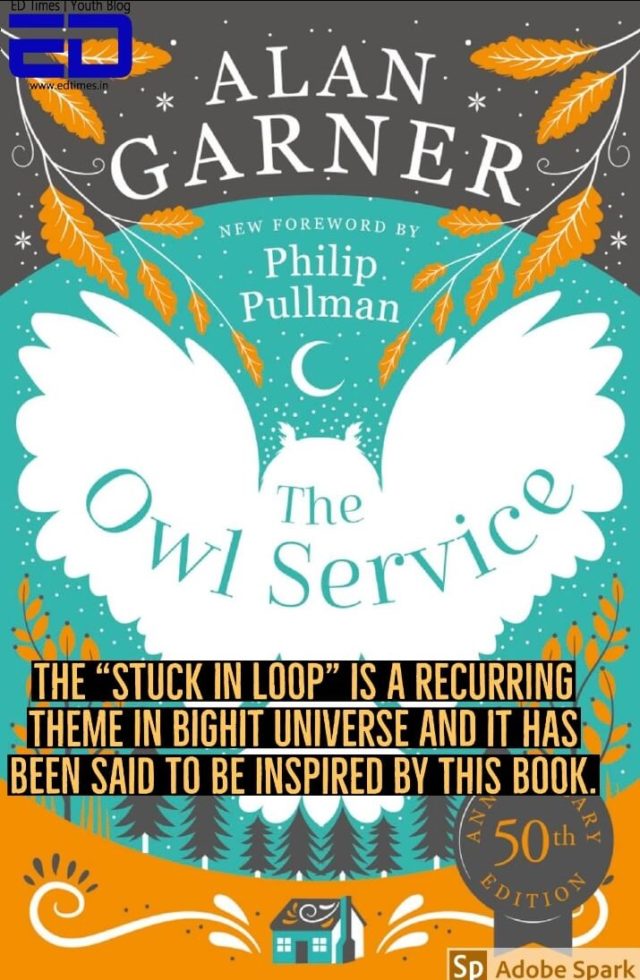 The recurring timeline and the idea of being stuck in a loop that is introduced in the BigHit universe from I Need U era is said to have been inspired by this book.

I am thankful for various things that I have learned from BTS but introducing me to these books was the best thing BTS did for me.

So, how many books have you already read and which one do you plan to read?