Home ED Originals In Pics: 10 Ways Coronavirus Will Act As A Boon For India 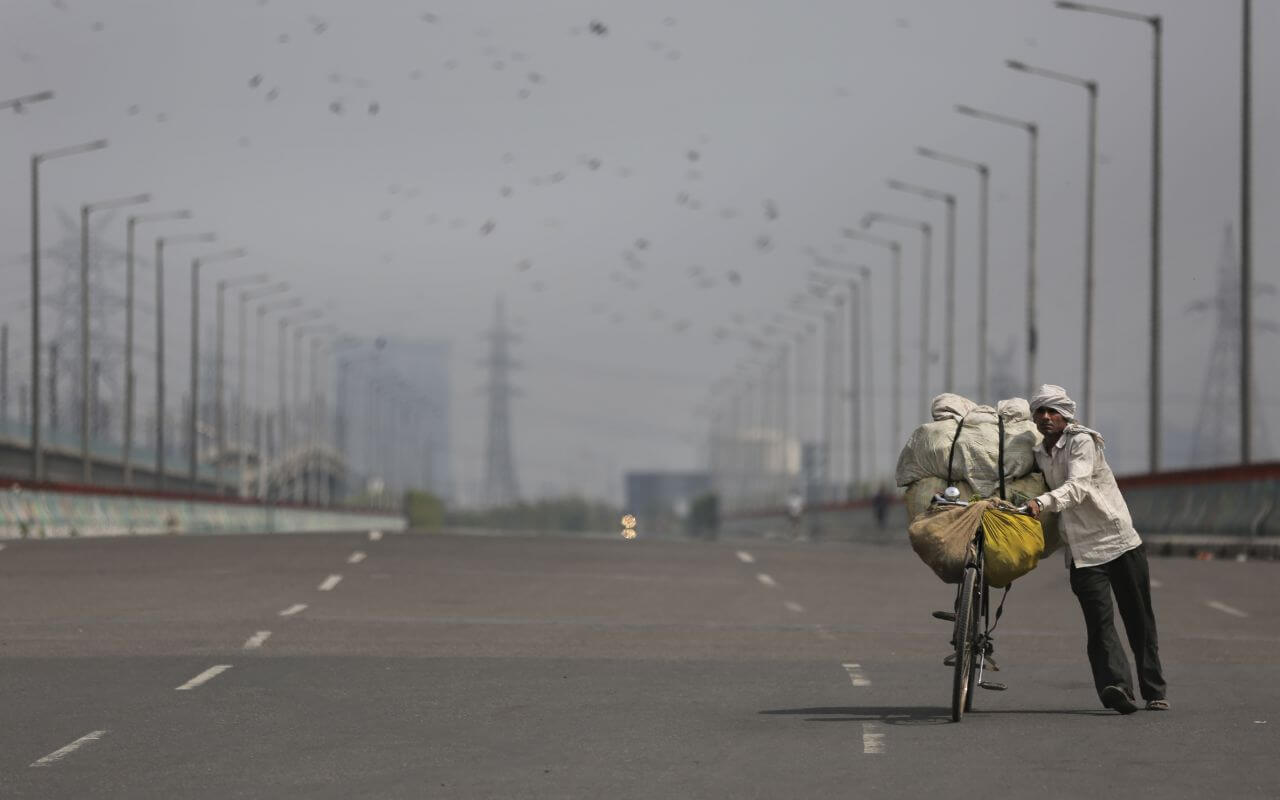 The coronavirus or COVID-19 certainly has people going a little stir crazy sitting inside their houses.

While the situation is very serious and not something to take lightly, there are certainly some things that one can look at to feel a little better.

The country wide pandemic has led to clearer roads, an end to the endless traffic jams that had become a constant in our lives, people spending more time relaxing with their families and clear blue skies.

So here are 10 ways that the coronavirus scare can actually become a boon for India:

1. People will hopefully not pee on the roads now 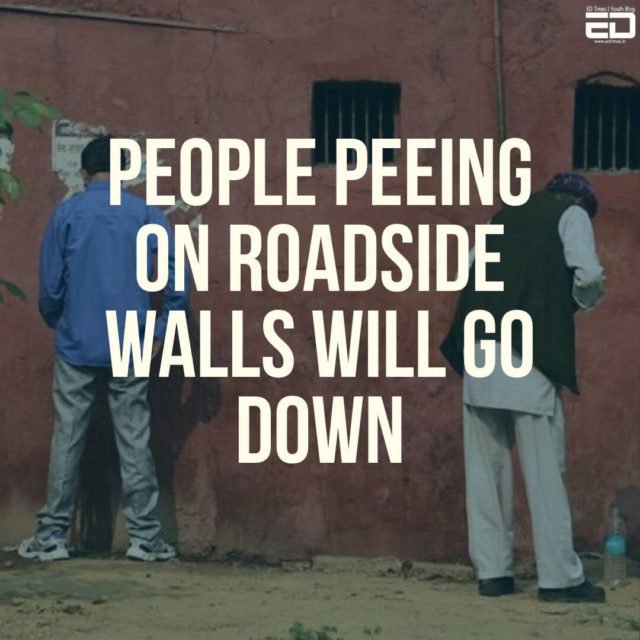 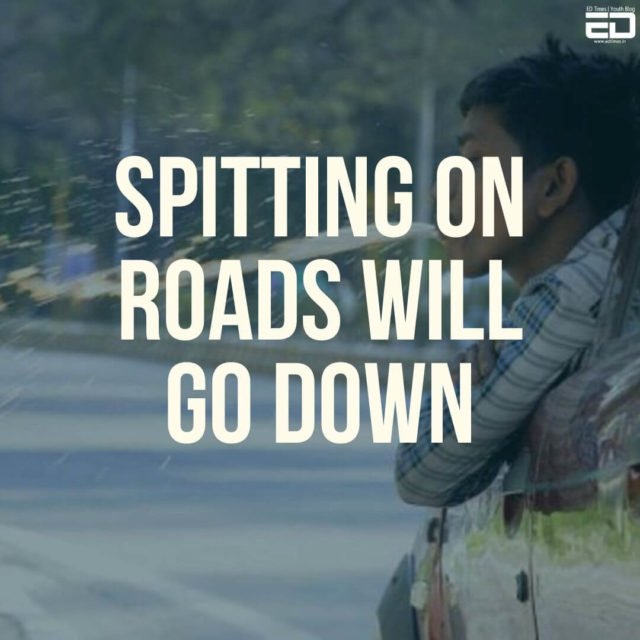 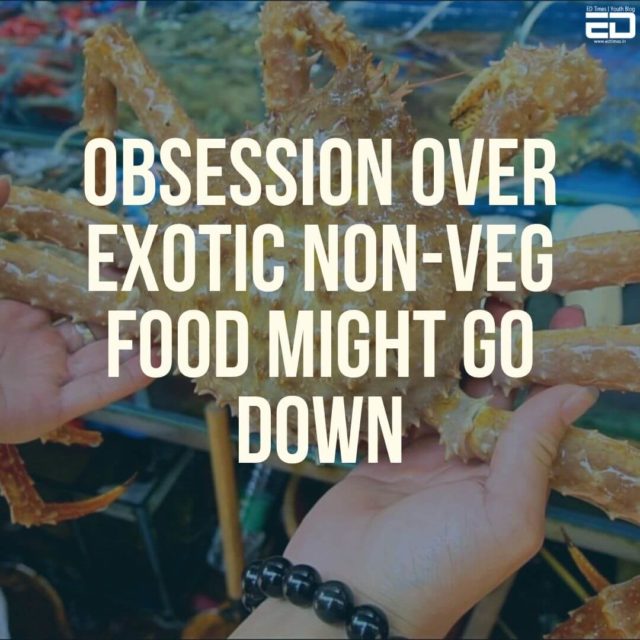 4. Remote working to become a way of life 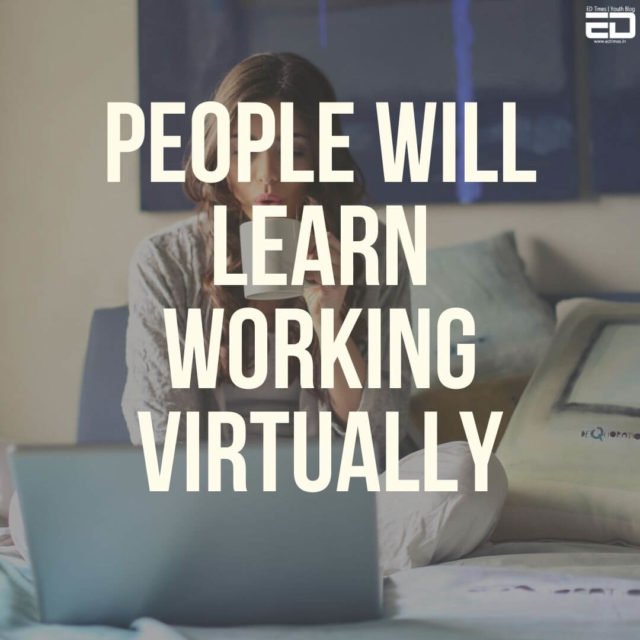 5. Millennials will finally spend time with their families, do some house work, appreciate their parents and not behave like strangers to them 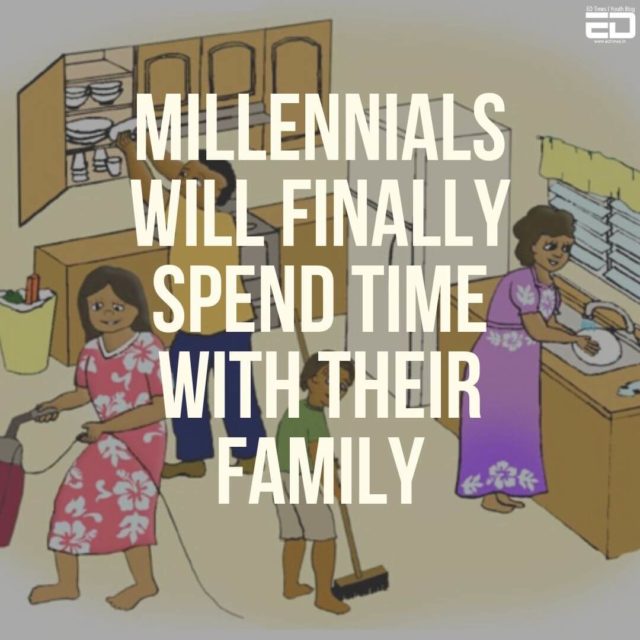 Read More: List Of Where To Order Food, Groceries, Medicines, Veggies From During COVID-19 Lockdown 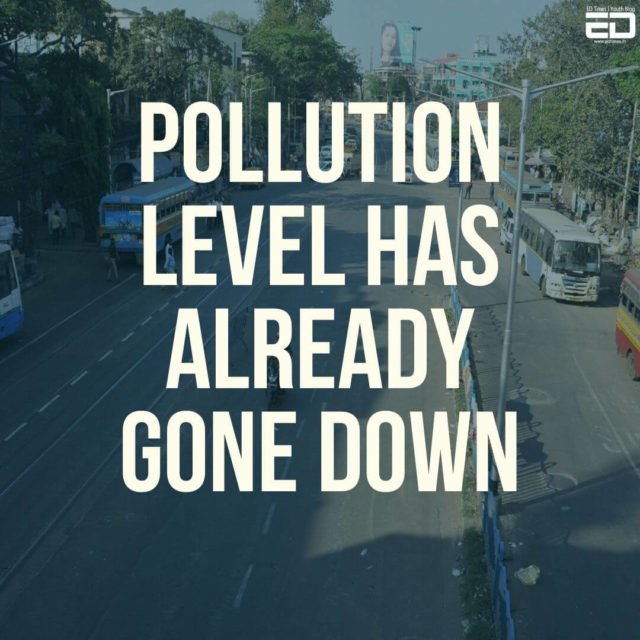 7. Nature is stronger than us…hence proved 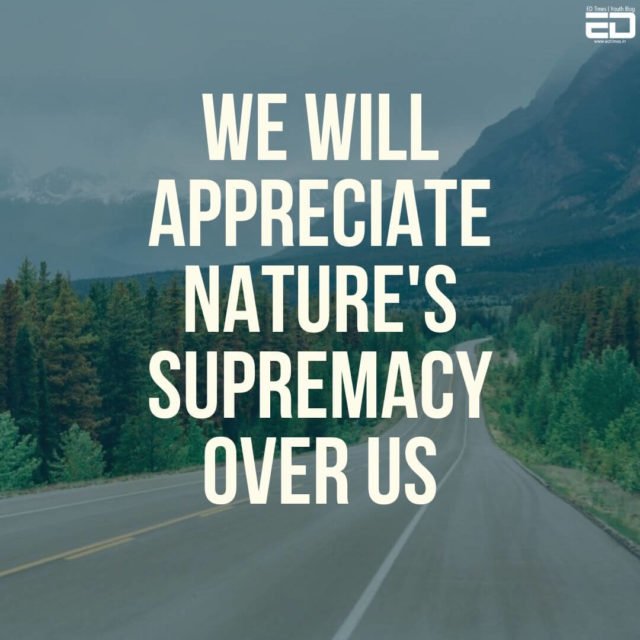 8. Competitiveness, urgency, rat race to slow down. Pause and Reset 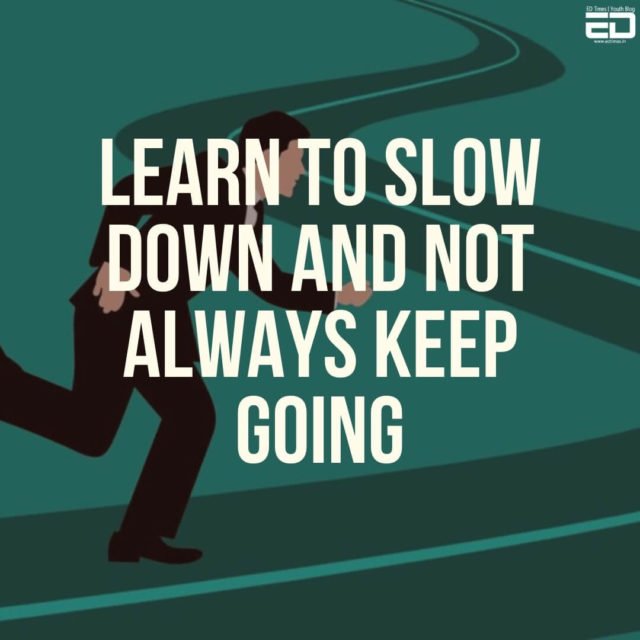 9. Unemployed and under privileged to get government’s attention (though obviously not in the most ideal situation) 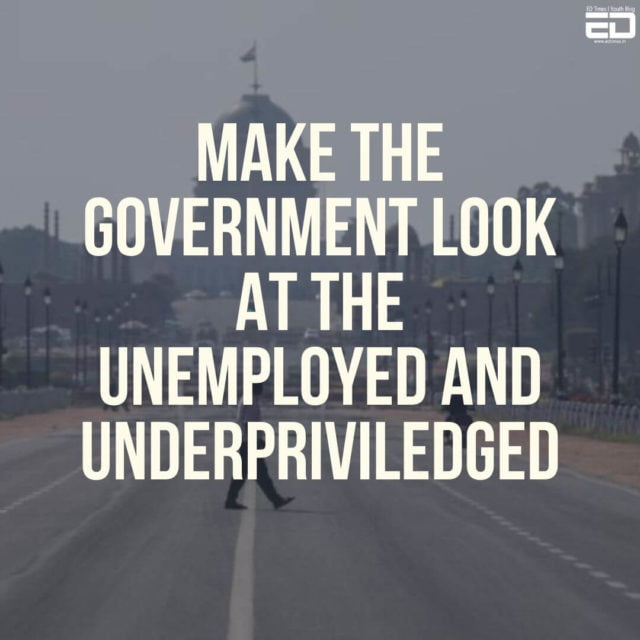 10. People will get to become more humane towards each other, animals and the nature. We are finally realising the importance of guard, garbage pickers, nurses, teachers. 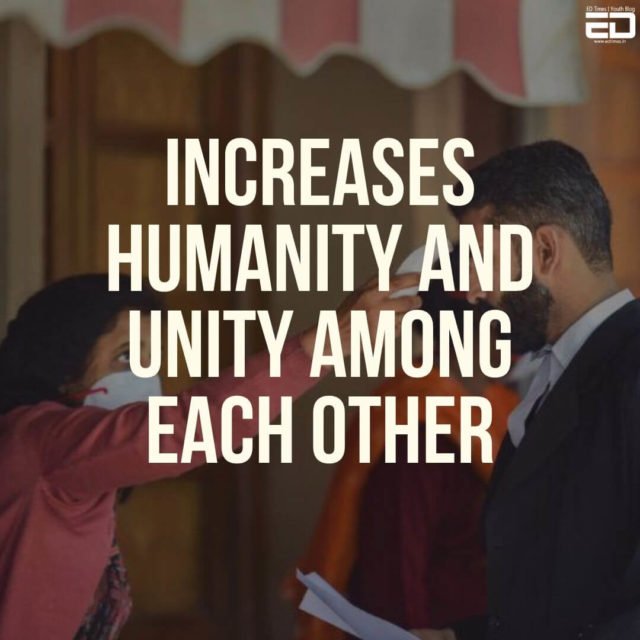 Did I miss any other silver lining? Pls do comment below and let me know.